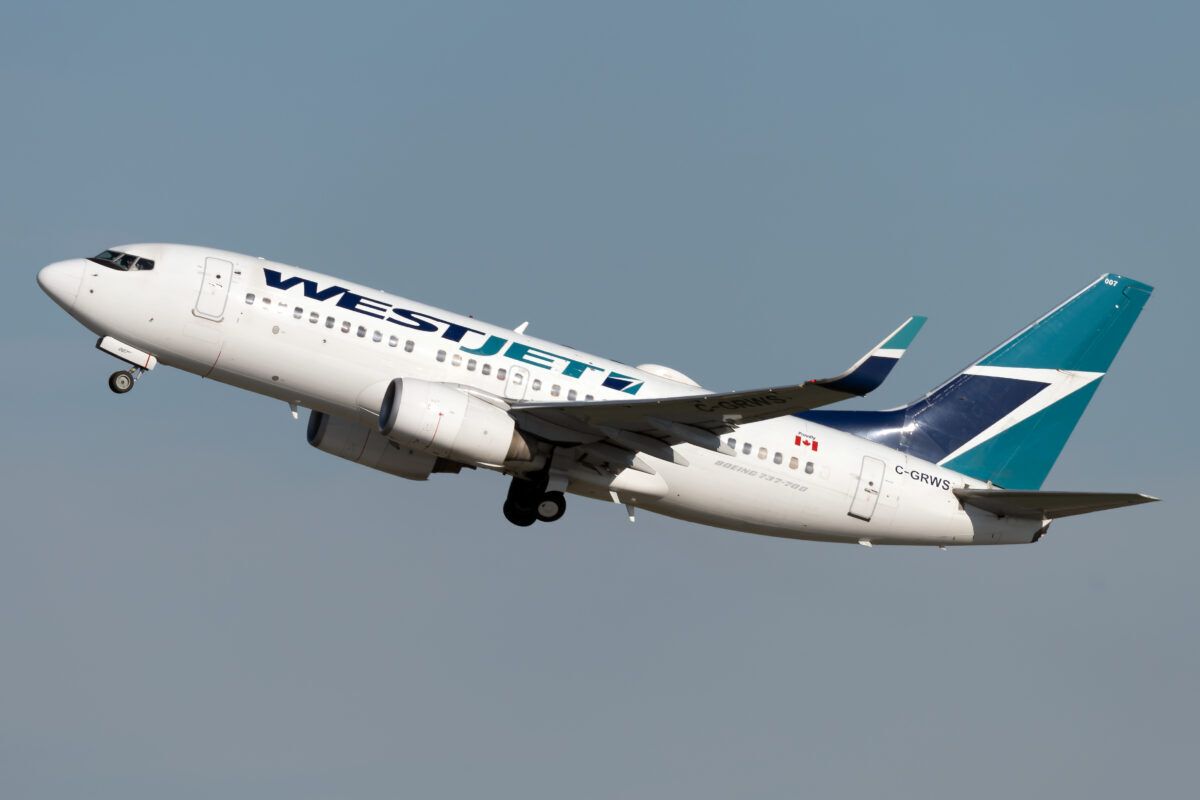 WestJet has announced that it has made a breakthrough in its negotiations with the Canadian Union of Public Employees. Canada’s second-largest airline is said to have finally reached an agreement, albeit tentatively, with CUPE Local 4070. This will hopefully result in 3,100 members of cabin crew being covered by a first collective agreement.

A milestone after two years of talks

WestJet and CUPE have come to terms on a tentative first collective agreement for the airline’s cabin crew. This is a major breakthrough in the negotiations between the two parties, which have been ongoing since 2019. Collective agreements serve the purpose of regulating workers’ terms and conditions of their employment.

The provisional deal, which is set to cover 3,100 members of onboard staff, will be subject to a CUPE ratification vote later this month. The union has represented WestJet’s cabin crew since 2018, and said that reaching this milestone under the current climate was “a monumental task.” CUPE 4070 President Chris Rattenbusch added,

“I am incredibly proud of the work done by both our union and our bargaining committee, particularly in such a challenging context. Though both sides bargained with tenacity, we believe WestJet has demonstrated a clear commitment to building harmonious labour relations moving forward.”

“I am pleased that we’ve tentatively come to terms on the first collective agreement with CUPE Local 4070. Our Cabin Crew Members are a valued and integral part of the WestJet team, and it is our goal to continue supporting them as they continue the safe, caring service our guests expect of WestJet.”

The news of the agreement will hopefully help put some WestJet employees’ minds at ease. However, it remains an incredibly uncertain time for many staff at Canada’s second-largest airline. For example, Simple Flying reported last week that layoff notices had been sent to an undisclosed number of WestJet pilots.

This followed the airline’s announcement in early-February that it would lay off a further 250 staff due to the industry’s ongoing difficulties. This figure included around 120 cabin crew. The remaining 130 layoffs impacted Manitoba-based customer service and ground staff positions.

January was also not free from bad news at WestJet. As Canada imposed further travel restrictions, the airline was forced to respond with further cuts to its capacity and workforce. At the time, it expected to have to stand down the equivalent of around 1,000 employees.

A difficult start to the year

Overall, 2021 has got off to a challenging start for WestJet. Despite being the fifth airline (and the first in Canada) to return the Boeing 737 MAX to service, it has faced various difficulties in the year’s opening two months.

Last month, it expressed its disappointment at the approval of the proposed Air Canada-Air Transat merger. It worries that this potential reduction in competition will negatively impact both WestJet and the Canadian population in general.

Shortly afterward, reduced demand also forced WestJet to suspend four of its domestic routes. However, March has got off to a more celebratory start for the airline. Yesterday marked WestJet’s 25th birthday, which it commemorated with a recreation of its first-ever flight from Calgary to Vancouver.