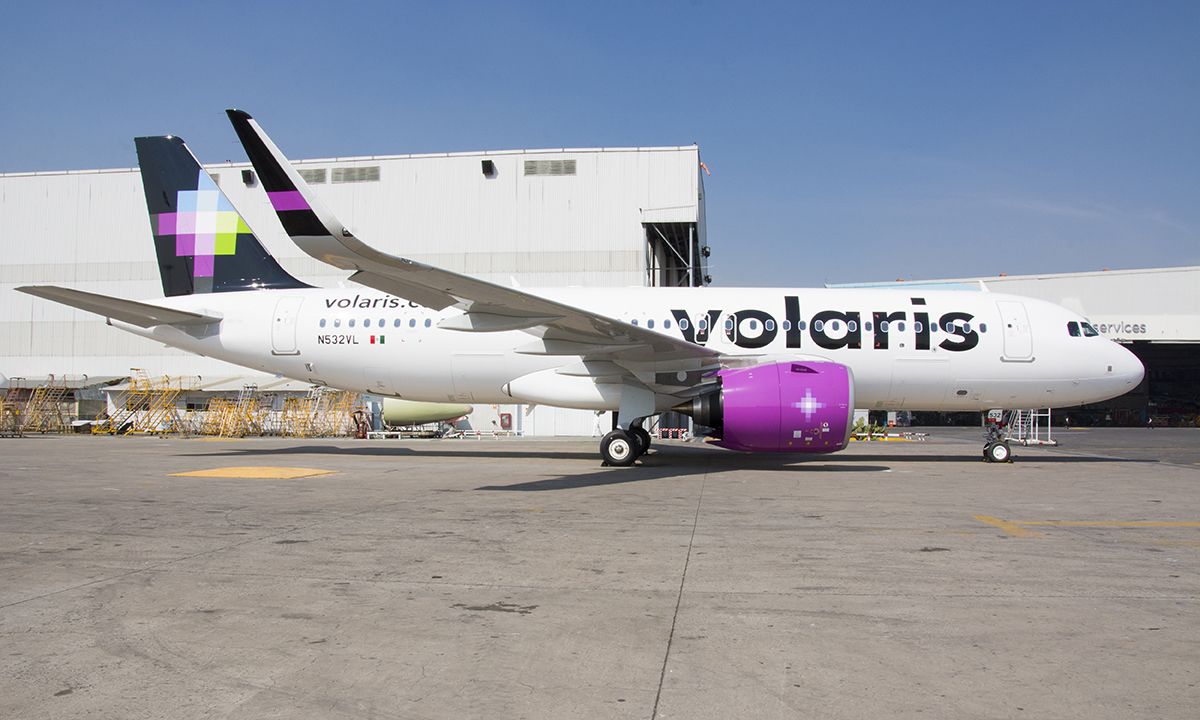 Mexican low-cost carrier Volaris expects to receive up to 98 new aircraft between 2021 and 2028. These new planes will replace older aircraft and increase the size of its current fleet. The airline will keep putting its trust in the Airbus A320neo family in an attempt to consolidate itself as the largest operator in the Mexican market.

What does the future hold for Volaris?

Volaris is currently one of the unicorns of the COVID-19 recovery. It ended 2020 nearly back at the pre-pandemic levels it had in January, both in capacity and demand.

This low-cost carrier, along with its competitor Viva Aerobus, is seemingly thriving in the current environment. One of its main competitors, Interjet, has virtually ceased operations, while the other, Aeromexico, is under a Chapter 11 bankruptcy and expected to reduce its size.

In a January 2021 company update, Volaris said it expects a full recovery later in the year, while the Mexican market could drag its recovery until the final quarter of 2023.

With that in mind, the airline plans an aggressive expansion. Volaris currently has a fleet of 86 aircraft. It is an all-based Airbus A320 family airline, with an average age of 5.3 years. Approximately 35% of its fleet is NEO.

Before the pandemic, it transported over 21.9 million passengers in 2019, operating 380 flights in 178 routes. Volaris served 68 airports in five countries across North and Central America.

What about the future fleet?

As we stated, Volaris currently has a fleet of 86 airplanes. The airline has said that it won’t increase its fleet size in the next years due to the COVID-19 crisis. Therefore, any new aircraft that arrives would substitute an older one.

This week, Volaris signed a new agreement with Pratt & Whitney to purchase 171 GTF engines to power up these 80 new airplanes.

So, let’s do a final tally: between 2021 and 2028, Volaris expects to receive 98 additional aircraft. Of this total, 58 will be A320neo and 40 A321neo, according to the airline. Volaris still doesn’t know the actual size it will have by 2028. Most likely, it will be the largest Mexican carrier by that time.

Why do we expect Volaris to become the largest Mexican carrier?

Currently, Volaris has the second-largest fleet in Mexico. Grupo Aeromexico still has the largest amount of planes in the country, with 106.

Before the pandemic, Volaris was in a close battle with Interjet, which had 88 aircraft (although not all of them airworthy). Nevertheless, Interjet has now ceased operations (not officially, though). Meanwhile, Viva Aerobus ended 2020’s third quarter with a fleet of 40 aircraft.

Grupo Aeromexico is expected to further reduce its fleet size in the coming months. Recently, Aeromexico returned to its lessors the first Boeing 787-8 Dreamliner it ever received. Plus, in a recent motion turned to the United States Bankruptcy Court, Aeromexico stated,

“The months ahead will be focused on many time-consuming tasks, including rationalizing the Debtors’ aircraft fleet and workforce, claims analysis, and formulating the Debtor’s Chapter 11 plan.”

By the end of the year, Aeromexico’s fleet could be between 80 and 90 aircraft. Furthermore, the once possible plan of signing an order with Embraer for the E2 or Airbus for the A220 seems to be a distant dream for Aeromexico.

In conclusion, Volaris has everything set up to become the largest airline in Mexico in all senses. It is already the airline with the most passenger traffic. It is only a matter of time before it also has the largest fleet.

Viva Aerobus surpassed its monthly passenger record for the second time in a row in June after reaching 1.36 million reg …