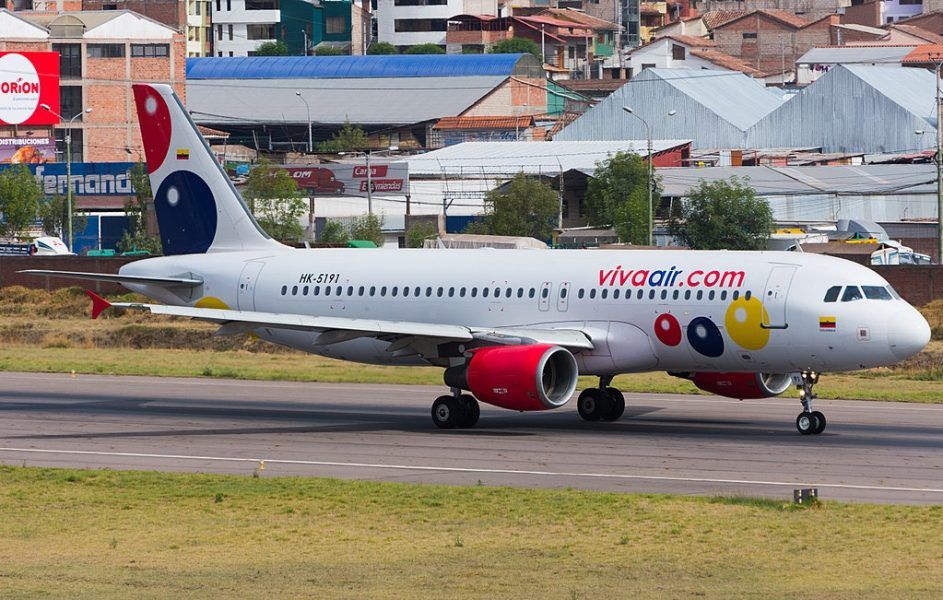 Viva Aerobus surpassed its monthly passenger record for the second time in a row in June after reaching 1.36 million registered passengers. According to a press release, the Mexican ultra-low-cost carrier increased passenger counts by 31% compared to June 2019.

For its part, the company’s load factor was 88.1% for the month, one of the highest nationally and internationally, as well.

“In addition to consolidating ourselves as one of the first airlines to overcome the demand prior to the pandemic, we beat, once again, our monthly passenger record thanks to the support of more than 1.36 million travelers who trust in the value proposition of Viva Aerobus — strict health controls, low prices, punctual flights and the youngest fleet in Mexico,” Viva Aerobus CEO Juan Carlos Zuazua said in a statement.

The accumulated passengers registered from January to June 2021 totaled more than 6.43 million, representing a growth of 19.3% compared to 2019.

According to a press release published by the Mexican ultra-low-cost carrier, these new routes are designed to capitalize on the sudden jump in tourist and commercial traffic, mainly over the summer holiday season, in order to help capture the economic spillover the sector generates for the direct benefit of regional and national development.

“We continue to expand our routes offer, with are strictly adhered to prevention and hygiene measures, in order to contribute to tourism recovery. With our low prices, we take care of the passengers’ economy, and with savings in their transport, will have more resources for their trip to benefit the local economy, and with our ‘Viva Contigo’ biosecurity program, our passengers can travel with the peace of mind that our priority is their health,” said Wilfred Castro, Viva Aerobus Director of Corporate Communication.

With the start of these new routes, Viva Aerobus is strengthening its leadership at three of its operating bases.

In addition, Viva is reinforcing its presence in Sinaloa where it already operates 14 routes from Culiacán, Los Mochis, and Mazatlán.

Lufthansa Doubles Services For Easter After Jump In Bookings

On February 17th, TUI fly Belgium is expected to resume flights using the Boeing 737 MAX. The airline will be flying the …