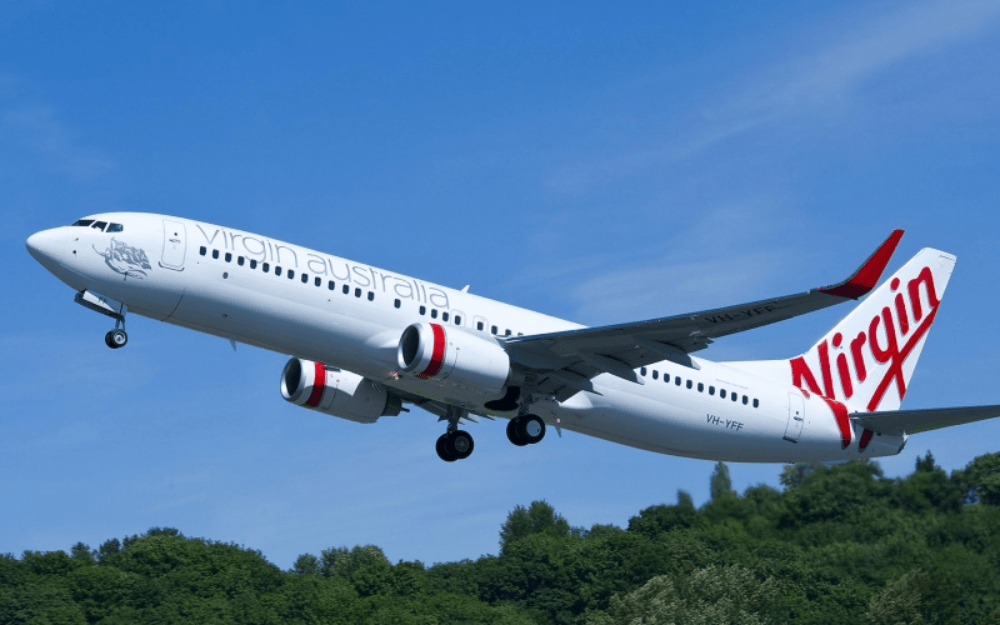 According to a report in The Australian, a senior Virgin Australia manager sent all ground crew employees a potential stand-down letter last week. The letter told the employees they could be stood down between March 29 and April 18.

“You will be stood-down and not required to work your usual hours,” the letter said. The letter also confirmed the workers would not be paid during this time.

Until last week, the Australian Government had subsidized payroll expenses for tens of thousands of businesses, including Virgin Australia. At the start of the JobKeeper program, the subsidy was worth US$1137 per fortnight per employee. That was gradually reduced until JobKeeper ended last week. In late January, Virgin Australia had around 3,000 employees off on JobKeeper.

That potential stand-down sparked a flurry of media and union attention. Australia’s Transport Worker’s Union (TWU) has filed a dispute in the Fair Work Commission in response. The union linked Virgin Australia’s decision to the end of JobKeeper.

“The Australian Government’s decision to cut off JobKeeper has resulted in Virgin workers being stood down from their jobs,” the TWU’s Michael Kaine said on Wednesday.

“Virgin is telling workers its flying schedule means the work is not there for them and it can only roster them on partially.”

The airline acknowledges the TWU filing but rejects their argument. “Virgin Australia is aware that the Transport Workers Union has filed a dispute with the Fair Work Commission in relation to approximately 170 of its ground staff,” a spokesperson told Simple Flying.

“The majority of ground staff affected are currently working close to their full normal hours.Reports that Virgin Australia has fully stood down its ground crew in the wake of Job Keeper ending today are categorically false. None are fully stood down.”

Simple Flying is aware that most Virgin Australia ground crew are working either their normal hours or close to normal hours. The remainder is working reduced hours, and mostly, that’s their own decision to do so.

Following its collapse, restructuring, and sale last year, Virgin Australia emerged a smaller airline than in 2019. Last year, thousands of Virgin Australia workers lost their jobs in that process. But since then, the airline has worked hard to get its remaining workers back to work. In a Senate hearing in January, CEO Jayne Hrdlicka went into bat for her workers, particularly those still out of JobKeeper. She argued keeping them employed was essential.

Since then, there have been significant improvements in demand for domestic flights in Australia. Virgin Australia is now flying at about half its 2019 levels.

“We are working hard to ramp up our flying to enable more hours and roster flexibility across our operational workforce,” the Virgin Australia spokesperson said.

But a COVID outbreak in Brisbane last weekend, a snap three-day lockdown there, and subsequent interstate border closures threatened to derail improvements in passenger demand and what promised to be a bumper Easter weekend for Virgin Australia. The airline was swamped with cancelations as Australians moved to cancel their holidays. Reports say two-thirds of Australians have decided at short notice not to travel this Easter. That’s not great news for Virgin Australia.

But the Brisbane lockdown is lifting at midday on Thursday (local time). However many states still have entry restrictions on people traveling from Brisbane and greater Queensland. Those restrictions may last a few more weeks yet. That will hinder rather than derail Virgin Australia’s rebound and the normalization of working hours for its workers.