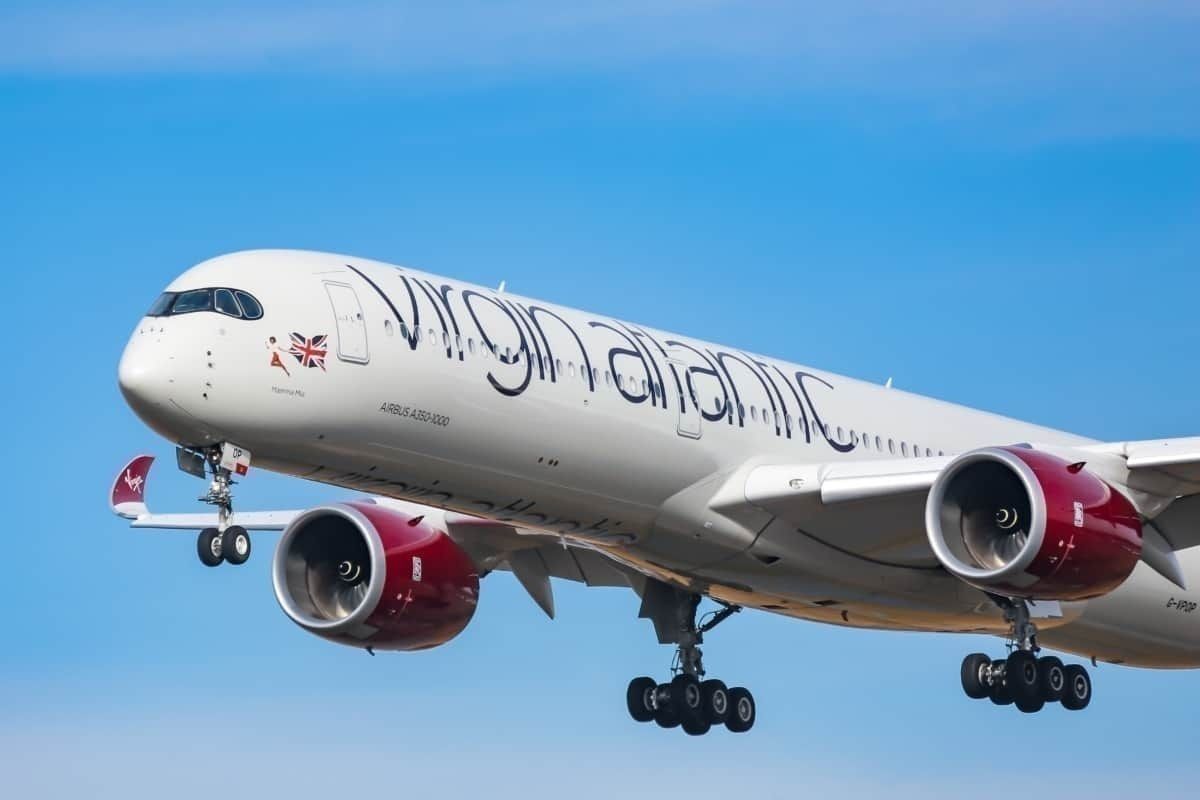 Virgin Atlantic is organizing a further £160 million (~$223m) support package with its shareholders and creditors. This move follows a £1.2 billion (~$1.67bn) privately-funded solvent recapitalization six months ago. However, as the impact of the pandemic continues, the British carrier is looking for additional funding.

The funding will comprise of a £100m (~$140m) loan from the Virgin Group, the carrier’s majority owner. Moreover, Sky News reports that approximately £60m (~$83.5m) of further deferrals will be granted to the airline “to avoid further pressure on cashflows.” Overall, the agreement is set to be finalized in the coming days.

Notably, stringent travel restrictions have remained in place in the United Kingdom for several months. Since the turn of the year, only travelers with certain requirements are permitted to hit the skies. As a result, Virgin Atlantic is seeing a continued downturn in passenger activity, which is set to remain until at least May 17th, when some limitations could be relaxed. The operator’s previous restructuring plan, which was completed in September 2020 was based on its network’s borders opening in time for Easter 2021. However, this is not currently set to happen.

A word from Virgin

Simple Flying reached out to Virgin Atlantic for details on the additional funding. A spokesperson for the airline shared how the carrier is strengthening its position amid the challenging conditions.

“We continue to bolster our balance sheet in anticipation of the lifting of international travel restrictions during the second quarter of 2021. This latest £160 million financing provides further resilience against a slower revenue recovery in 2021 and follows a $230 million financing on two Boeing 787s in January, which allowed us to pay down debt and strengthen our cash position,” the spokesperson told Simple Flying.

“We remain confident that Virgin Atlantic will emerge a sustainably profitable airline and would like to thank our creditors and shareholders, Virgin Group and Delta, for their ongoing support and unwavering belief in our future.”

As part of cost-saving initiatives, the airline previously reduced its five-year fleet CapEx spend by £880m (~$632m) and managed £335m (~$466m) in savings. This included an unfortunate 45% decrease in the size of its workforce.

A light at the end of the tunnel

Overall, the restrictions are rocking the whole British travel industry. The government’s global travel taskforce is expected to share a report in mid-April about options on restarting international travel. Undoubtedly, Virgin Atlantic and its counterparts will be keeping a close eye on the progress. The airline shares that with the successful mass rollout of vaccines and the implementation of pre-departure testing regimes, passengers are booking for travel from the second quarter of this year and beyond.