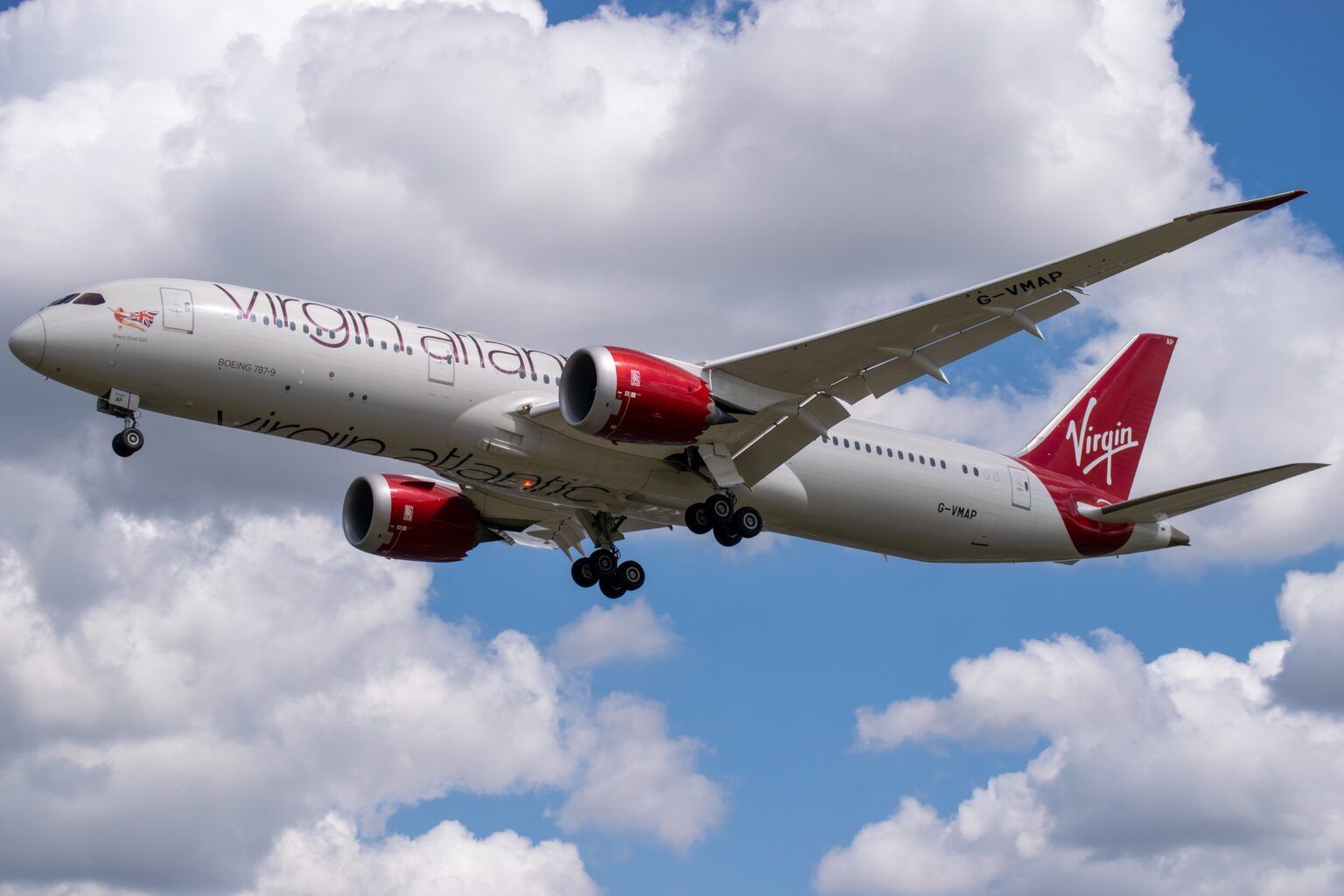 Today, Virgin Atlantic revealed that it had completed the sale and leaseback of two of its Boeing 787-9 aircraft. The deal will allow the airline to pay down debt and improve its cash position as it looks to recover from aviation’s worst crisis.

Just over a month ago, Simple Flying reported that Virgin Atlantic was selling a pair of Boeing 787-9s to raise up to £70 million ($93 million) worth of funds. The airline today revealed that the process of selling these two aircraft is now complete.

The two aircraft have been sold to Griffin Global Asset Management, which is backed by Bain Capital. Incidentally, Bain Capital was the successful bidder when another Virgin airline, Virgin Australia, was put up for sale last year.

Virgin hasn’t confirmed which Boeing 787-9s have been sold, but there were only four contenders as the remaining fleet was already under lease. The sale doesn’t mean that the Virgin Atlantic fleet will get smaller.

The British airline will continue to operate the aircraft in its livery. There will simply be a different name on the ownership papers. This also means that Virgin will now have to pay the lease rates of the aircraft. While the sale provides Virgin with an instant cash boost, it will also put the airline’s expenditure up.

“Since the beginning of the crisis, we have taken decisive action to reduce our costs, preserve cash and protect as many jobs as possible. This deal will allow Virgin Atlantic to further bolster our cash position and we are confident that we will emerge a sustainably profitable airline, with a healthy balance sheet.”

What happens when an aircraft is sold for leaseback?

When aircraft are delivered new, they are usually either purchased outright by the airline or purchased by a lessor who will then rent the aircraft out to the airline. The advantage of buying an aircraft outright is that your long term expenditure is lower. However, when an airline wants an instant payout, they can sell the aircraft to a lessor and then pay the lessor to keep flying their plane, as is the case here.