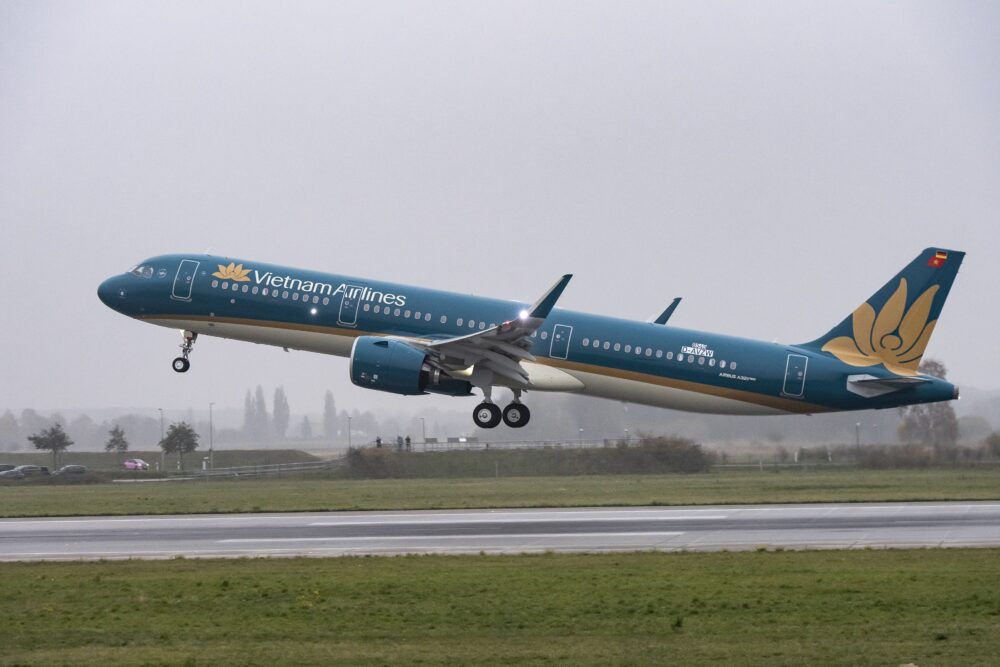 Vietnam has moved to expand its rules on long-term aircraft storage, requiring planes to be in service at least once a month. Airlines will now have to rotate between active and stored aircraft, effectively keeping its fleet near flight-ready.

In a press release on its website, the Civil Aviation Authority of Vietnam (CAAV) has laid out new aircraft storage rules. As airlines globally park up their fleets, either in short-term or long-term storage, safety concerns have been raised about the maintenance and reactivation of these parked aircraft.

To tackle any potential issues arising out of long-term storage, the CAAV will require all aircraft to be in service at least once a month. This will require airlines to effectively rotate between stored and active aircraft, ensuring no plane is left standing for too long. Other airlines have done this as well, with some also undertaking ghost flights just to keep their planes airworthy.

If an aircraft has to undergo maintenance or face technical issues that will ground it for longer than a month, airlines must report the situation and receive permission from the CAAV. These new rules come as the number of aircraft in storage continues to rise due to the low demand. But what is the risk of leaving planes on the ground?

Parking aircraft is a complicated process, requiring regular maintenance and checks to prevent any malfunctions. However, the risk increases further when these planes are pulled out of storage.

Regulators like IATA and EASA have already highlighted the dramatic uptick in the number of unstable approaches while landing and malfunctioning flight instruments. Aside from this, parking planes can cause structural deterioration, loss of lubrication, and instrumentation damage.

With so many possible dangers of reactivating planes from storage, the CAAV has opted to prevent long-term storage. While this will help reduce risk, airlines will now have to bring their parked fleets out of storage.

Data from Planespotters.net shows that several Vietnamese airlines have kept their fleets in service. For instance, Bamboo Airways has all 27 of its aircraft in service, while Vietnam Airlines has parked 24 out of its 99 planes. Low-cost VietJet has 22 out of its 71 planes A320s currently parked.

FlightGlobal notes that 221 commercial jets in Vietnam were in service from March to December 2020, which means the new rules will need airlines to slightly increase the number of planes in service soon.

We can expect other regulators to keep an eye on Vietnam’s decision and possibly change their rules in the future. However, large aviation markets like the US and China have too many surplus aircraft to enact such policies in the short term. For now, every country will be closely looking for ways to keep planes and passengers safe when planes do return to service.