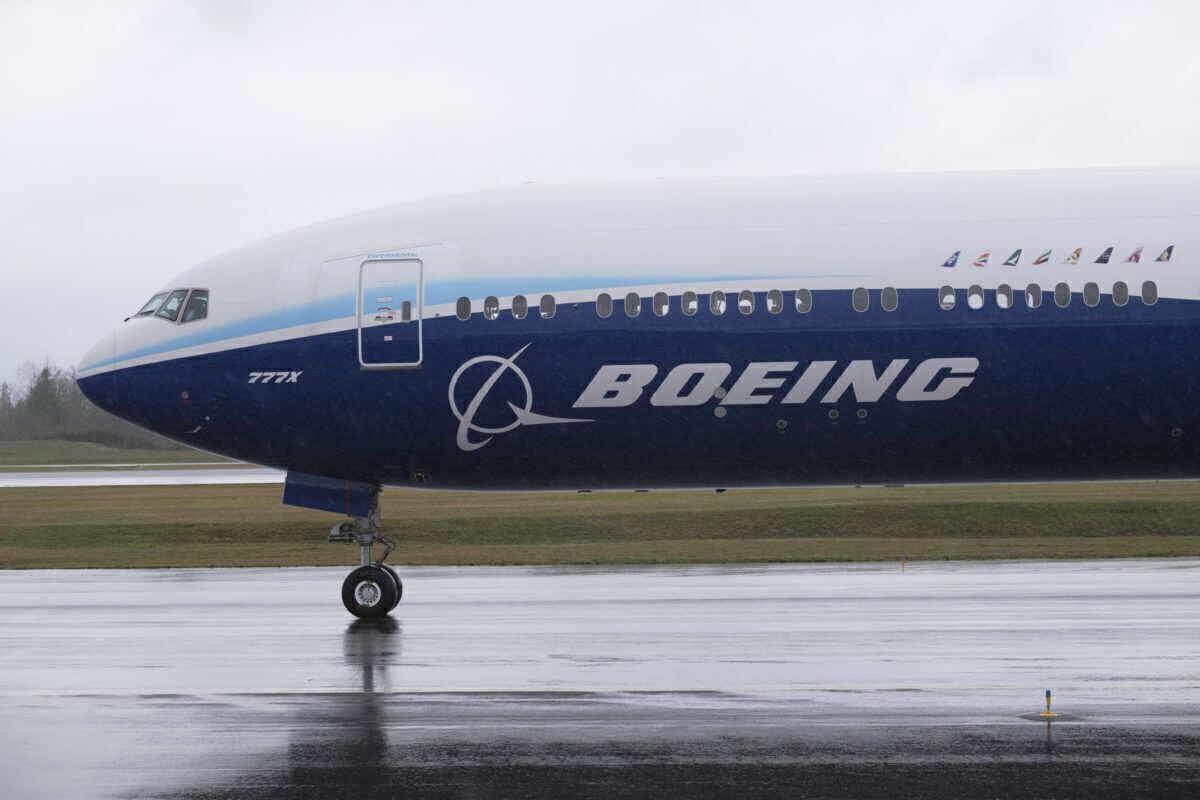 The US has suspended all retaliatory tariffs on imported UK goods that were levied as part of the long-running Boeing-Airbus dispute. The suspension of tariffs will last four months and come into force on March 8th, backdated to March 4th. The two countries will now look to resolve the dispute amicably through the World Trade Organization (WTO).

The dispute involving subsidies for Boeing and Airbus has dragged on for over 15 years, with all kinds of tit-for-tat trade skirmishes developing over the years. The US and UK have reached a joint-agreement on the dispute that has seen the US drop its retaliatory tariffs on UK goods, albeit for four months. In a joint statement, the two countries said the latest agreement,

“…will allow time to focus on negotiating a balanced settlement to the disputes… and begin seriously addressing the challenges posed by new entrants to the civil aviation market from non-market economies, such as China.”

A wide range of goods, including Scotch whiskey, excavator machinery, cashmere and Stilton cheese, will no longer be subjected to 25% tariffs. In December, the UK dropped its own tariffs imposed on US goods as a show of good faith, but the move was not reciprocated by the Trump administration at the time.

The UK’s Department for International Trade said in a statement,

“The UK will continue to engage with the US to agree a fair settlement to the dispute, that permanently removes punitive tariffs and works for the whole of the UK. This would benefit the UK’s aerospace industry which employs people across the country.”

There’s still work to be done

While the latest move is a step in the right direction, we are still a long way from finally settling scores. The dispute emerged in 2006 after the US filed a case with the WTO, alleging that Airbus had received €19.4bn ($22bn) in illegal subsidies, resulting in economic benefits exceeding $200bn. The EU filed a counter-suit soon after, claiming Boeing had received similar subsidies in the US to the tune of $23bn.

It is important to note that this agreement is a bilateral pact between the US and UK, and does not include the EU. The other three European nations involved in manufacturing Airbus planes – Germany, France and Spain – will still need to reach an agreement with the US. The presidents of France and the US recently held talks to try and reach a solution.