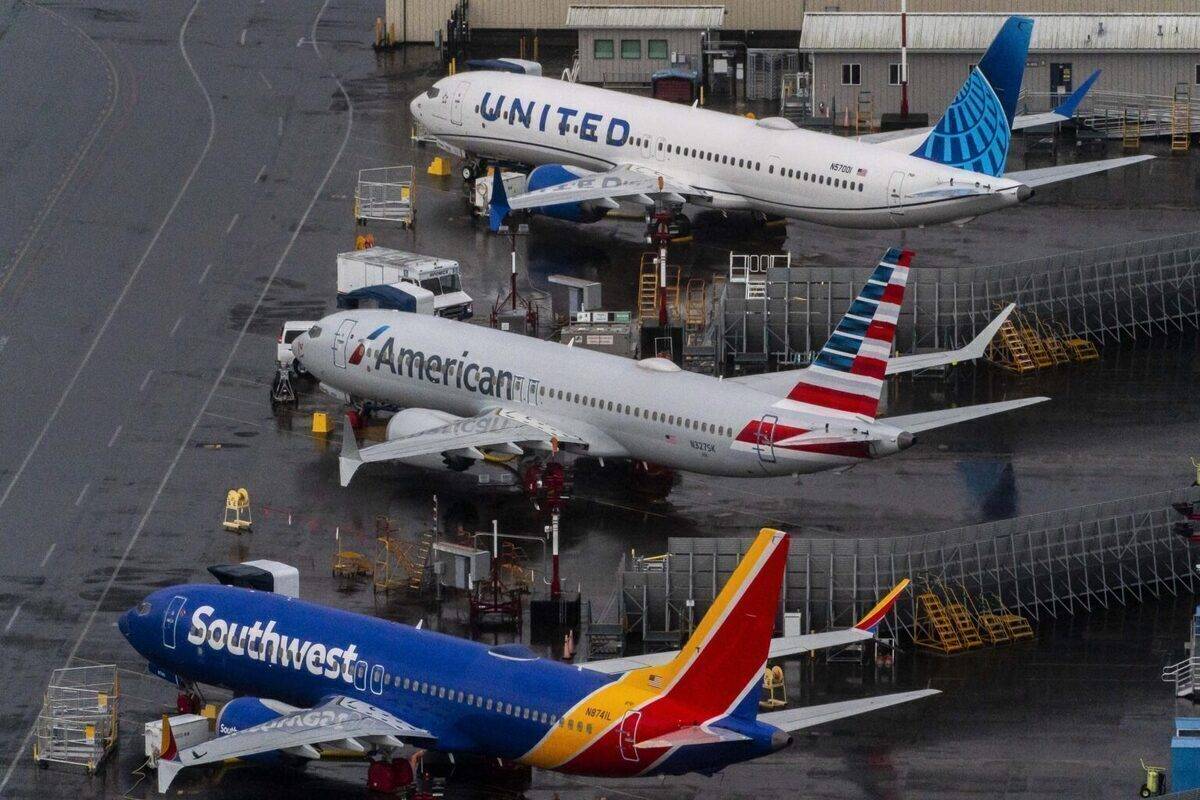 Airlines for America has reportedly approached US Vice President Mike Pence backing a proposal to implement pre-departure testing for all international arrivals. The group has also called for the government to rescind a travel ban on those originating in Europe, the United Kingdom, and Brazil.

Despite being nine months into the COVID-19 pandemic, the response to the virus still varies from country to country, especially regarding international travel arrangements. Some countries require a PCR test for all arrivals, some for a handful of arrivals, and others such as the UK and US currently don’t need a test for any arrival.

According to the letter seen by Reuters, a group of United States airlines named Airlines for America is calling for a testing program where every international traveler to the United States would need to show a negative COVID-19 test to board a flight to the country.

Currently, such tests are not required and are replaced with strict travel restrictions. This means that most travelers who have been in the United Kingdom, Europe, and Brazil, among other countries, can’t access the country. Reports had previously suggested that the Trump Administration would rescind this ban. Such action is yet to be taken.

Reuters reports that in the letter sent to Vice President Mike Pence, Airlines for America said,

“We believe a well-planned program focused on increasing testing of travelers to the United States will further these objectives in a much more effective way than the blanket travel restrictions currently in place.”

Recently Delta Air Lines began a trial whereby travelers on select flights could travel to Europe and back with no quarantine if they follow a strict testing regime of up to four COVID-19 tests across the whole return journey.

According to the British newspaper The Independent, the United Kingdom could make pre-departure COVID-19 tests compulsory for international travelers. The publication reports that the PRC tests no older than 72 hours will be required. However, British Nationals will be exempt, as will those who are resident in the United Kingdom.

If the UK did implement such a scheme, it seems that it wouldn’t replace the current quarantine period of ten days, reduced to five with a negative COVID-19 test. Given that only a portion of travelers would be tested, and the quarantine would still apply, it is unclear what the real benefit of such a scheme would be. When approached by the publication, the Department for Transportation declined to comment.