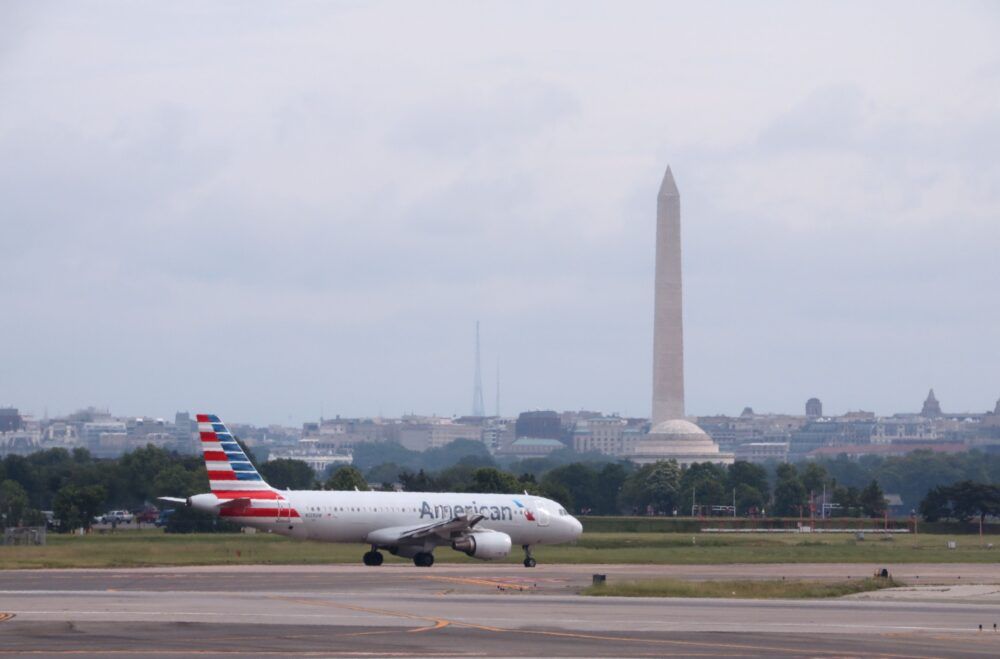 It is now less than a week until the inauguration of the next president of the United States. Joe Biden will become the 46th head of the country on January 20th. With this move, airlines and airports are ramping up security measures in Washington D.C. ahead of the big day.

Notably, airlines are planning for their crews to stay away from Washington D.C.’s city center during the events. CNBC reports that United Airlines staff will stay at airport hotels through January 21st, and it will increase staff at airports in the area. Moreover, the Chicago-based carrier is communicating with local and federal officials to determine if other crew lodging changes are needed if tensions arise.

Meanwhile, American Airlines is also booking its crew members traveling to Washington at airport hotels. It will provide private airport transport through January 24th. Along with this, the Texan outfit is suspending its onboard alcohol service on trips to and from Washington D.C. and Baltimore from January 16th until January 21st. The operator is also putting even more emphasis on the importance of following flight attendant instructions and the wearing of masks.

Several of these measures follow last week’s storming of the United States Capitol. Following this incident, 14 passengers were banned by Alaska Airlines after unruly behavior surrounding the wearing of masks on the aircraft. Additionally, airline labor unions have expressed safety concerns amid the volatile climate.

Altogether, aviation bodies are preparing for firm action to ensure that passengers and workers are safe during the political proceedings. Across the industry, groups are gearing up for the event. Airports, airlines, and hotels are all putting extra measures in place.

Christina Saull, a spokeswoman for theMetropolitan Washington Airports Authority, shares the following, as reported by CNBC,

“Reagan National and Dulles International, are operating normally, and passengers can expect to see an increased law enforcement presence from now through next week’s presidential inauguration.”

Not taking any risks

Yesterday, FAA Administrator Steve Dickson approved an order to fine unruly passengers or those who assault, threaten or intimidate airline crews. Fines can reach up to $35,000 and the ruling is effective until the end of March. Ultimately, the travel industry is showing that it is going for a zero-tolerance approach amid the current climate.

Simple Flying reached out to airlines that serve the Washington D.C area for comment on their policies during the inauguration. We will update the article with any further announcements from the carriers.