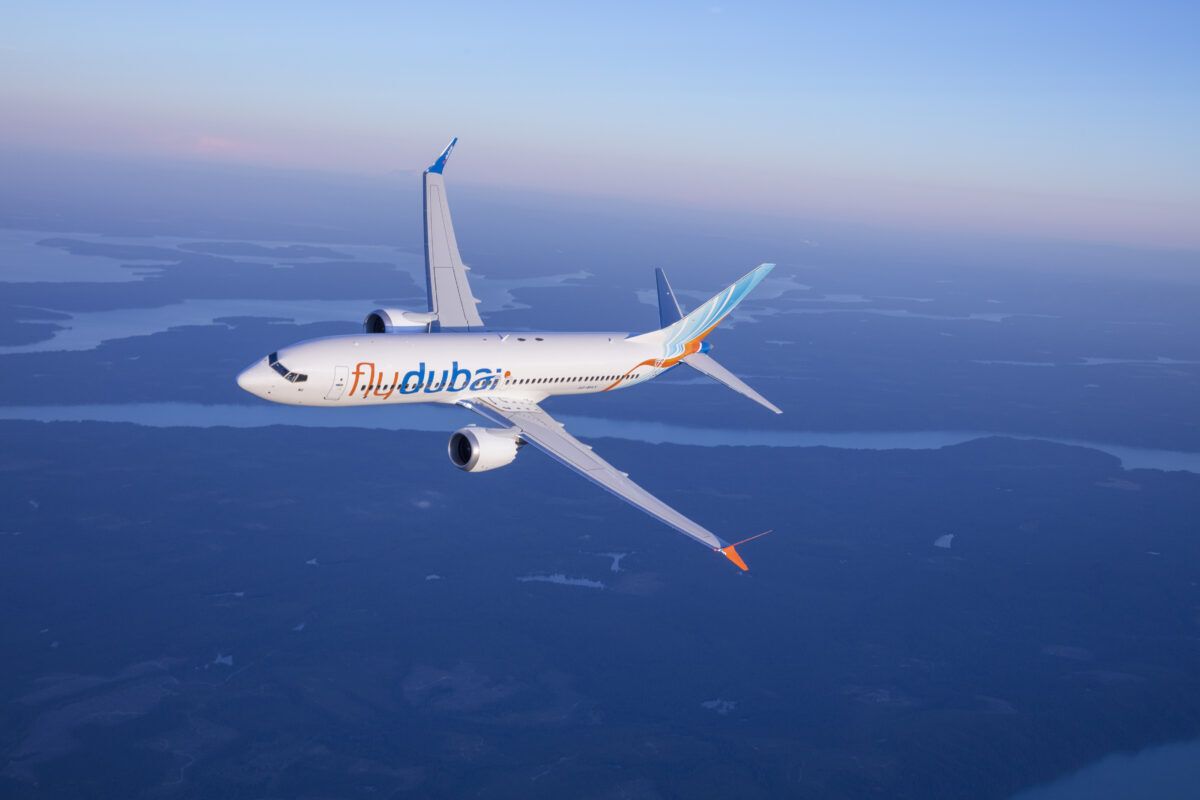 The United Arab Emirates’ civil aviation regulator has authorized the Boeing 737 MAX to once again fly in its skies. This will be excellent news for Dubai-based flydubai, which has ordered 251 of the jets for its all-737 fleet. The re-certification comes with stipulations, including the requirement for local airlines to submit plans on how they will re-introduce the type back into service.

Another country re-approves the MAX

Following earlier decisions by major civil aviation regulators, including the FAA, EASA, UK CAA, and Transport Canada, the UAE and its aviation authority is the latest to approve the 737 MAX’s return to its airspace.

According to Al Jazeera, the UAE’s General Civil Aviation Authority (GCAA) says that local airlines are first required to provide a plan for bringing the plane back safely. This includes developing a strategy to address the various differences between FAA and EASA requirements.

The Dubai Government’s media office notes that the GCAA’s approval for flydubai is based on meeting specific requirements for every Boeing 737 MAX, including the following:

flydubai to benefit the most

Of course, budget carrier flydubai is set to benefit the most from this decision as it has an all-Boeing 737 fleet. With 251 737 MAX jet on order and 14 of these already delivered, the Dubai airline can begin making full use of its aircraft once again.

“The Boeing 737 MAX is an integral part of flydubai’s fleet and I have full confidence in the aircraft as it returns to passenger service. Safety is the founding principle of our business.  We said that we would only return the aircraft to service when it was safe to do so and that time is now.”

Al Ghaith also notes that the GCAA has played a key role alongside other regulators during the 20-month review of the Boeing 737 MAX aircraft and thanks the government agency for its “diligent and exhaustive work.”

As noted above, the airline’s fleet of MAX jets must undergo changes and enhancements before validation and approval by the GCAA to enter service.

Having been in storage for nearly two years, the existing 14 flydubai jets (11 MAX 8s and three MAX 9s) have been meticulously preserved and undergone continuous maintenance as part of an active aircraft storage program.  This includes prescribed inspections and checks as well as 18 hours per aircraft each week of maintenance performed to the highest international standards.

“A systematic approach to identify actions that could be taken over and above the minimum mandatory requirements has been implemented to ensure that the aircraft will return to service in the best possible condition,” the government press release adds.

At this time, the carrier has not announced a specific date for the aircraft re-entering passenger service.

Other carriers that will benefit

With Emirates operating larger, widebody jets, and Etihad and Air Arabia using A320 Family aircraft, there aren’t really any other UAE-based carriers celebrating as much as flydubai. Wizz Air’s Abu Dhabi subsidiary will also be relying on the A320 family of aircraft.

However, Indian budget airline SpiceJet and its small fleet of 737 MAXs should be happy as it has one less regulator to wait for – especially as it will soon establish a UAE-base out of Ras al Khaimah. Unfortunately, the carrier still needs the DGCA to allow the MAX to fly again in Indian airspace.