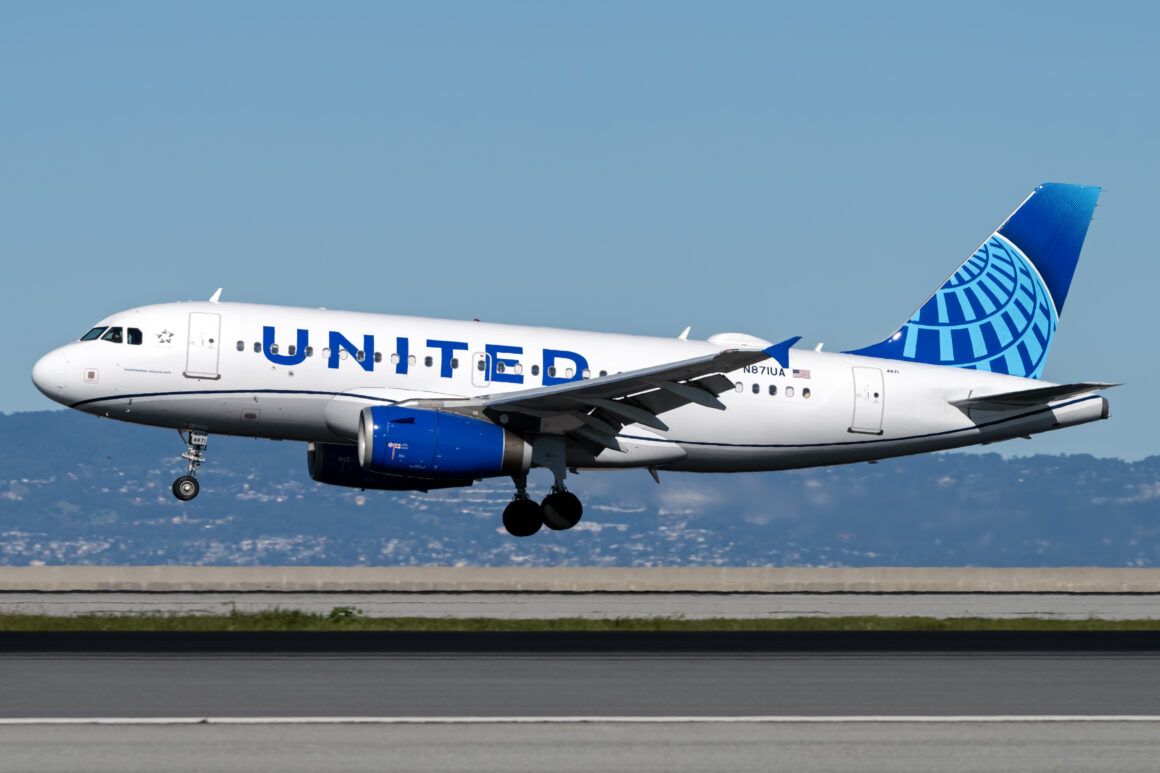 United Airlines will receive $2.8 billion in payroll support under the third round of government funding. The funding will exclusively be used to cover payroll for the airline’s employees. This will also keep the airline from conducting involuntary furloughs or layoffs through September, at least. This is crucial for United as it targets a return to profitability.

United Airlines agrees to the third round of payroll support

United Airlines announced on Friday that it had reached an agreement with the United States Department of the Treasury to cover $2.8 billion in payroll support through September 30th. This is the third round of funding that United has received under the payroll support program.

Like every other carrier participating in the Payroll Support Program (PSP), United will need to maintain employment levels through September 30th, 2021. This means no involuntary furloughs or layoffs, as the money is to be used exclusively for covering employee wages, salaries, and benefits. The payroll support does come with some restrictions.

United Airlines is prohibited from paying out dividends to shareholders or repurchasing shares until September 30th, 2022. The carrier must also adhere to minimum levels of service outlined by the US government through March 1st, 2022, and abide by limits on executive compensation through April 1st, 2023.

Under the first round of government support, United Airlines received $5 billion. This was provided to the airline at the start of one of the most severe crises to hit the airline industry. That first round of support covered employee wages through September 30th, 2020, and required the airline to abide by minimum levels of service requirements outlined by the US Department of Transportation (DOT).

As that payroll support neared its end, United warned about furloughs and worked with its other airline peers to lobby the government for a further extension of industry support. That support did not come through in time, and United ended up furloughing thousands of employees.

However, after receiving that round, United hinted that there would need to conduct furloughs again from April when round two of government support was supposed to end. In March, another round of support was passed, under which United is receiving $2.8 billion.

United Airlines was one of the hardest-hit airlines in the early days of the crisis. The carrier had a large international network that was just about entirely demolished. United brought back some legs flying mainly cargo. On the domestic front, the rebound came slowly.

With the payroll support, United can bring back some more flying without worrying about paying the cost of its employees. One of the single best results of the payroll support program was that United had kept the employees it needs to support a ramp-up of capacity. United also bucked trends and decided against retiring large parts of its fleet, choosing to keep its planes to support a rebound.

Since March 2021, the travel demand environment has been significantly improving. With some countries reopening for vaccinated tourists, United has redeployed some excess widebodies to launch new long-haul international routes. This includes new links to India and upcoming summer flights to Iceland, Croatia, and Greece.

The next round of support should help tide the carrier over through the summer. United is focused on rebuilding its schedule and gearing up to become profitable, even if business and long-haul international demand remain lower than pre-crisis levels.