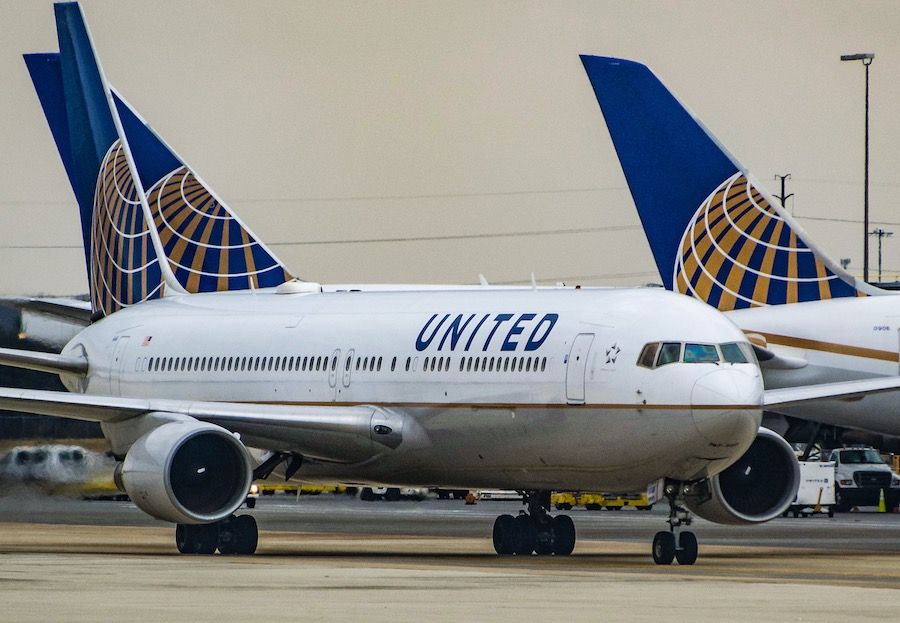 United Airlines revealed Wednesday it is delaying its return to New York’s John F Kennedy International Airport (JFK) in an internal memo viewed, per Airline Weekly. The delay will last about a month, with inaugural flights to Los Angeles and San Francisco now scheduled for Feb. 28 instead of Feb. 1.

The move comes amid continued fears of the coronavirus, especially “new travel restrictions and the continued impact of Covid-19 on customer demand” as noted in the memo.

“Throughout the pandemic, we’ve been a leader in nimbly reshaping our schedule,” the carrier said in its email.

Besides delaying the flights’ launch, United will also shrink its initial schedule out of JFK to just five weekly flights serving both Los Angeles and San Francisco. This is down from the twice-daily flights originally planned for both routes. Frequencies should increase by the end of March.

United left JFK in October 2015 to put more focus into its hub at Newark Liberty Airport, which sees a large number of United’s domestic and international service. While this change enabled United to make greater use of its hub, the airline also saw a chunk of its business customers leave to fly with competitors who remained at JFK. In 2017, then-President Scott Kirby admitted that leaving JFK was a bad decision, though the carrier couldn’t return at the time due to slot restrictions.

The onset of the coronavirus pandemic has seen a drop in flights at JFK, which means some airlines, especially foreign carriers, have ceded slots either because they couldn’t afford them, they didn’t use them or they didn’t see value in them. United says it is working to hold slots permanently after March.

“Throughout the pandemic, United has been a leader in nimbly reshaping our schedule, and we look forward to offering this convenient service and a best-in-class product from New York City to the west coast in the coming weeks,” United said.