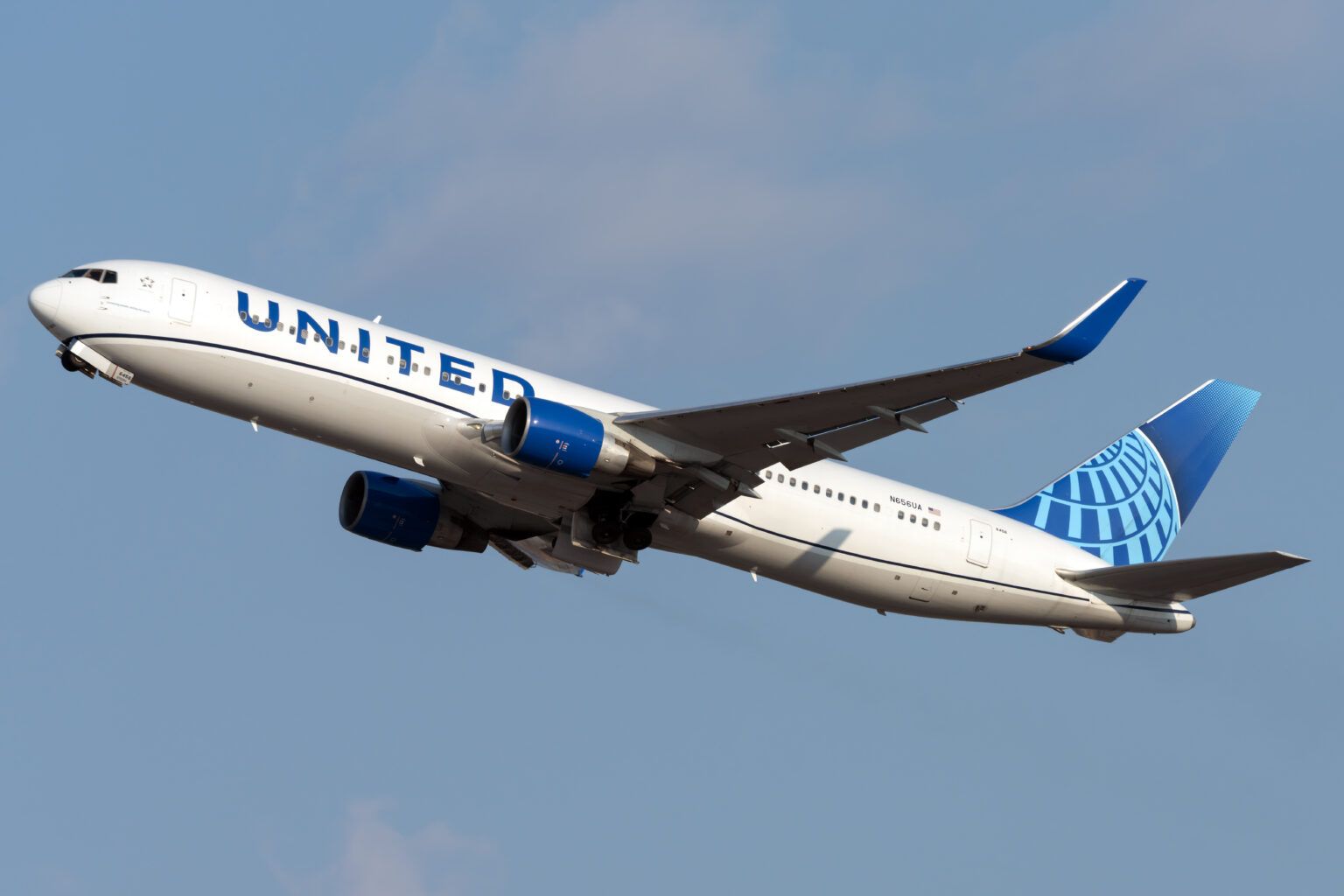 Today United Airlines revealed that it is to launch a new route to London Heathrow (LHR) later this year. While the exact start date is yet to be confirmed, we know that the airline plans to fly a Boeing 767-300ER to London’s primary airport from Boston Logan International Airport (BOS).

The transatlantic flight corridor from London to the United States has been important historically. Indeed, before the current situation, the London to New York route was the highest value airline route globally, netting British Airways a sweet $1.16 billion in 2018. However, passengers don’t just want to fly to New York.

Later this year, United Airlines will inaugurate direct flights from Boston Logan International to London Heathrow. The airline is currently finalizing the start date, but we will know soon as the airline said tickets will be going on sale for the route within the coming weeks.

According to the airline, it intends to run daily flights to the following schedule,

No other United States airlines are currently flying between Boston and Heathrow. However, both Virgin Atlantic, and British Airways are continuing to serve Boston from Heathrow.

Which aircraft will United Airlines use?

As mentioned, United will use a Boeing 767-300ER to complete the service between the UK capital and Boston. This aircraft has 46 Polaris business class seats and 22 Premium Plus seats. With this layout, United Airlines points out that it offers the highest proportion of premium seats on a widebody between London and the United States operated by a US carrier.

Alongside these seats, the airline also offers 99 economy class seats. 43 of these are equipped with extra legroom. Commenting on the new service, United’s VP of International Network and Alliances said,

“We are thrilled to offer travelers a convenient, non-stop option between Boston and London with this addition to our global network. We will continue to monitor the demand recovery and travel restrictions as we finalize a start date for this service later in 2021.”

According to Planespotters.net, United Airlines currently has a 767 fleet size of 54 aircraft. This consists of 38 -300 aircraft, alongside 16 -400s. However, due to the current situation, most of the fleet remains grounded due to lack of demand.