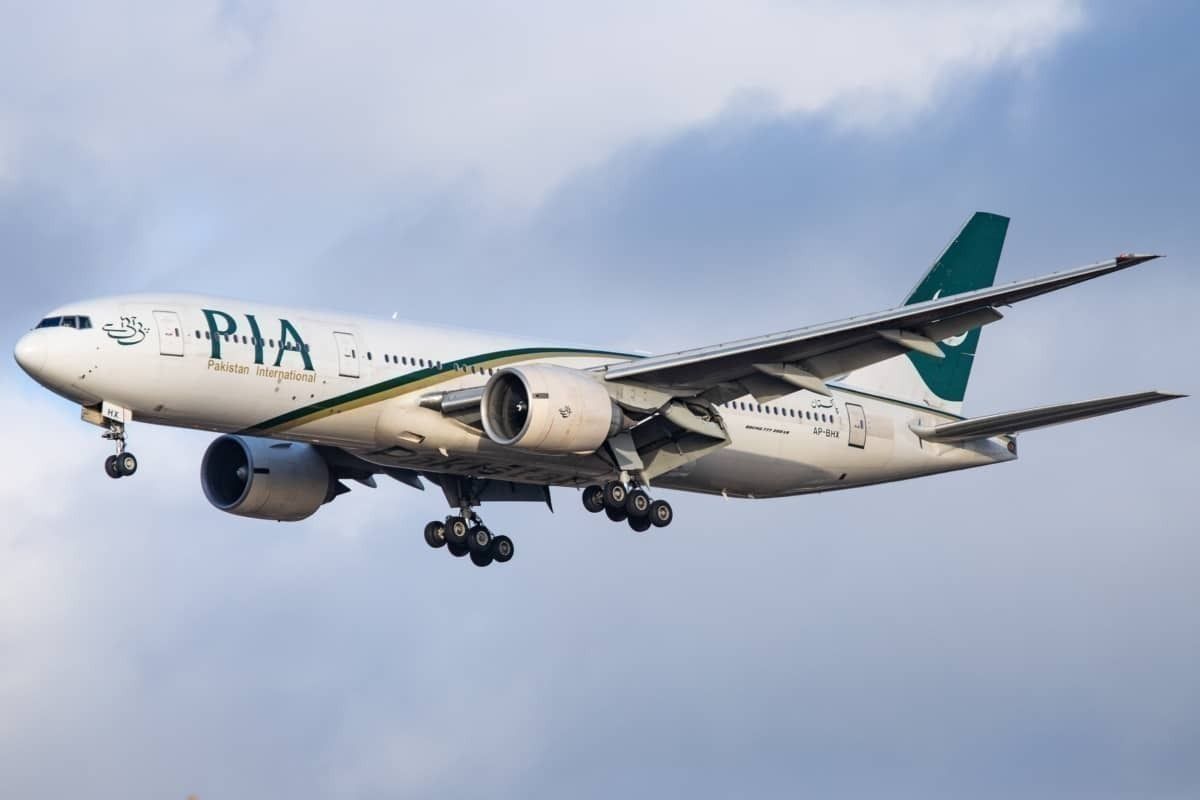 The United Nations, and subsidiary agencies, has cautioned its staff against flying with any Pakistani airlines. The UN warning comes after the ongoing pilot license scandal, wherein pilots were flying with fake licenses. The statement names 14 Pakistani carriers, including flag carrier Pakistan International Airlines (PIA).

According to an advisory from the United Nations Security Message System, seen in the Times of India, employees have been told not to fly any Pakistan registered carrier. The warning means that UN staff in Pakistan will be unable to fly internationally or domestically with the listed airlines, setting up transport issues in the future.

Explaining the reason for the ban, the advisory states, “Due to an ongoing investigation of the CAA (Civil Aviation Authority) Pakistan…due to dubious licenses caution is advised on the use of Pakistan-registered air operators.”

The list of airlines banned includes every single Pakistan-registered carrier, numbering 14 in total. This means PIA, Serene Air, Air Blue, and others will likely no longer carry UN officials. The blow will be particularly impactful for PIA, which previously may have carrier dozens of staff on its international flights.

Arising from the scandal

The UN’s advisory is only the latest in a string of responses to Pakistan’s pilot license scandal. In June, Pakistan’s Aviation Minister Ghulam Sarwar Khan said at the time that possibly 30% of the country’s pilots had fake licenses and weren’t qualified to fly. The news came as a shock to aviation regulators globally and raised critical safety issues.

Flag carrier PIA moved quickly to suspend 150 pilots, out of 434 in total, over possibly dubious licenses. This meant nearly 35% of the airline’s pilots were not qualified to fly. Since then, the airline has sacked dozens of pilots and restored some too. However, international regulators have moved quickly to address the situation.

The European Union Air Safety Agency (EASA) banned Pakistan International from flying in EU airspace for at least six months and even recommended suspending the licenses of all Pakistan-qualified pilots. The FAA also banned and downgraded PIA’s rating to Category 2, preventing new routes to the country in the future.

In September, PIA opted not to appeal its six-month EU ban and instead focus on continuing to resolve the pilot scandal. Since then, the airline remains banned from the EU for a few more months, which can be extended again. Until Pakistan’s Civil Aviation Authority and PIA both pass stringent safety checks, they are unlikely to return to the EU.

While Pakistani airlines, and domestic flights, might be banned for UN employees, international flying remains intact. Virgin Atlantic began flying to Pakistan in December, while British Airways extended its services. This means international connectivity remains to the country, but carriers like PIA will continue to struggle until issues are resolved.

What Is Static Testing On An Aircraft?

New information has surfaced in the wake of the United Airlines 777 engine failure at the weekend. An internal document …