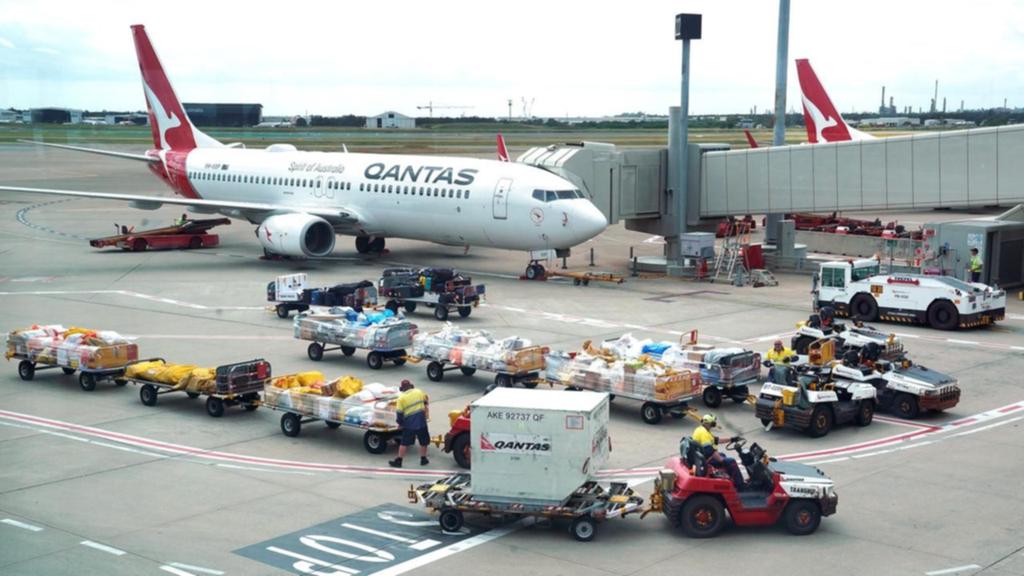 The TWU has today begun its bid in the Federal Court to force Qantas to rehire more than 2,000 ground handlers whose roles were outsourced earlier this year.

The union has hired Waterfront dispute lawyer Josh Bornstein to argue the airline’s actions contravene the Fair Work Act because employees at the new companies will now no longer be entitled to terms secured through enterprise agreements. Qantas denies it has done anything unlawful.

Both Qantas and Jetstar removed ground handling operations this year at the Australian airports where the work was done in-house, which included Sydney, Melbourne and Brisbane, shifting them to businesses including Swissport and dnata.

If successful, a potential ruling could have major ramifications for other businesses.

TWU national secretary Michael Kaine said at a press conference that this was a “highly significant case” that “goes beyond Qantas”.

“Qantas is testing the limits of our system,” said Kaine. “And what we will be saying in the court is that the real reason Qantas has got rid of this workforce is because this workforce has shown itself to do exactly what our laws ask of them: to come together, and to exercise collective strength to offset the economic influence that Qantas has.

“Under the cover of COVID, [Qantas is] using that as an excuse, pushing this insecure work to workers who are on casual arrangements. They don’t know when the next piece of work will come and are on very low rates of pay.”

Qantas said in response that COVID has meant it has had to make major changes in order to survive.

“We recognise that this was a difficult decision that impacted a lot of our people but outsourcing this work to specialist ground handlers who already do this work for us in other cities across the country is not unlawful,” it said in a statement.

Qantas has previously accused the TWU of not telling the truth. In particular, it has rejected accusations that it has transferred ground handling roles to “labor hire firms” and denied it has abused JobKeeper subsidies. It’s also hit back at the central claim that it removed in-house roles to avoid collective bargaining agreements.

The case has been controversial because Qantas forged ahead with outsourcing the roles before the outcome of today’s case. It said it was able to do this because the union didn’t obtain an ‘interlocutory injunction’.

The TWU has also secured the services of Waterfront dispute lawyer Josh Bornstein, who said last year he believed his case would put “outsourcing on trial”.

“If Qantas can replace thousands of its employees with cheaper, insecure labour hire employees then this can happen to any other employee in any Australian workplace,” said Bornstein.

“This important test case for the TWU will determine whether Qantas’ decision to sack 2,000 workers to outsource these jobs breaches workplace laws.

“The Fair Work Act makes clear that you can’t sack employees because they are entitled to collectively bargained employment conditions. By outsourcing this work, Qantas is seeking to avoid collective bargaining under the Fair Work Act.