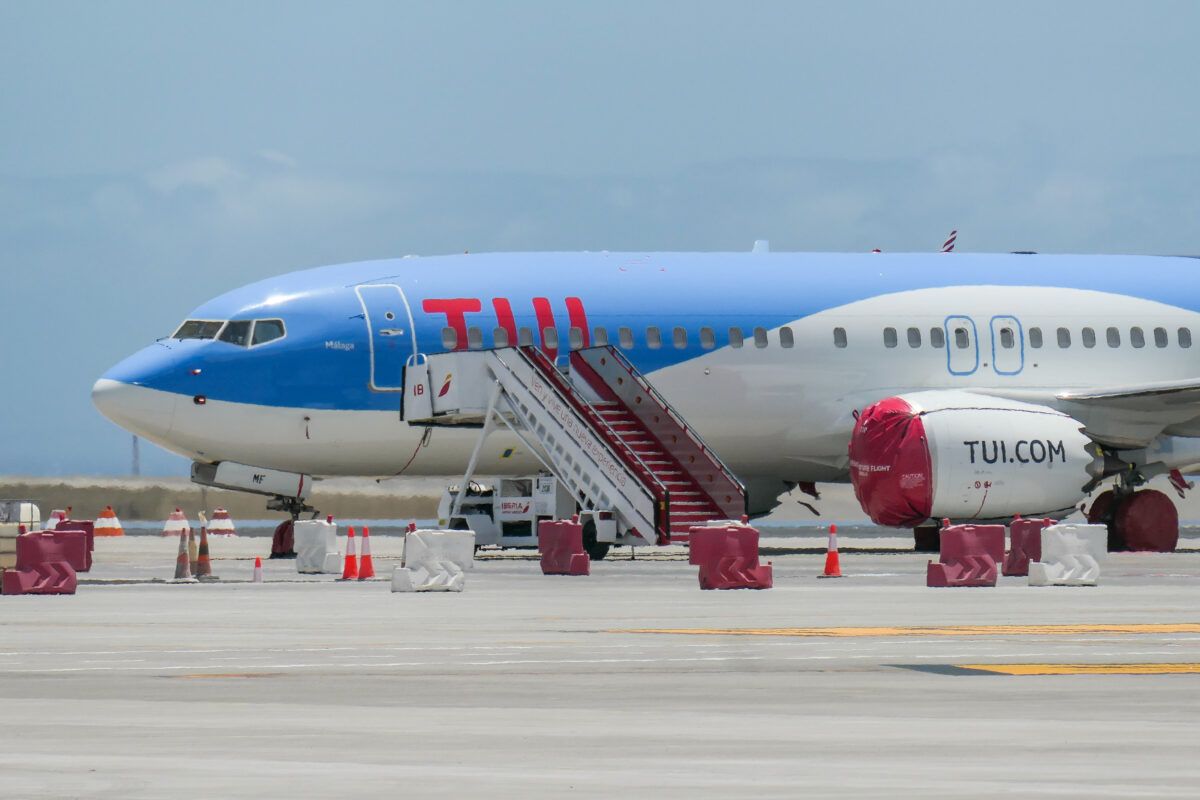 On February 17th, TUI fly Belgium is expected to resume flights using the Boeing 737 MAX. The airline will be flying the plane to Spain and become the first European airline to resume Boeing 737 MAX flights after European authorities gave their approval for the aircraft to return to commercial service.

On February 17th, TUI fly Belgium has planned to put its Boeing 737 MAX 8 back into revenue service on a flight from Brussels to Alicante via Malaga. This was picked up by Aviation24.be.

According to data from RadarBox, the flight tomorrow is expected to depart at 09:30 local time in Brussels and land at 12:15 local time in Malaga. After about an hour on the ground, the aircraft will leave Malaga and arrive at 14:20 in Alicante.

The Boeing 737 MAX scheduled to operate the MAX flights is registered as OO-MAX per schedules from the Brussels Airport.

Aircraft schedules are fluid, and last-minute equipment swaps can happen. The most likely cause for this would be an airline needing to change the gauge of an aircraft operating a flight or operational concerns about putting a certain aircraft into service.

The Boeing 737 MAX operating the flight

According to data from Planespotters.net, the Boeing 737 MAX registered as OO-MAX was the first Boeing 737 MAX 8 to arrive in TUI fly Belgium’s fleet.

This makes the MAX jet around three years old. However, with the global grounding, the MAX jet stayed parked on the ground for nearly two years. The only flights TUI could run with the MAX during the grounding were repositioning flights under strict operating protocols.

Data from RadarBox shows that TUI fly Belgium flew the aircraft on a test flight for about an hour on Saturday, February 15th. Such flights are routine as an airline prepares to reintroduce an aircraft. It is also normal for airlines to slowly reintroduce parked jets.

TUI fly Belgium has four Boeing 737 MAX jets in its fleet. All of them are MAX 8 planes that seat 189 passengers. The airline’s flights are more leisure-oriented, so its planes are in an all-economy configuration.

Returning the Boeing 737 MAX to service in Europe

The Boeing 737 MAX has spent over a month back in commercial operation in various countries around the world. After the United States Federal Aviation Administration (FAA) lifted its grounding of the aircraft type, several other countries followed.

Other carriers, such as Southwest Airlines, plan to reintroduce MAX service later in the first quarter. United Airlines was the most recent carrier to resume MAX flights.

In Europe, Czech airline Smartwings has planned Boeing 737 MAX flights from February 25th. Norwegian is expected to follow from March 1st. By just about a week, TUI fly Belgium will be beating out Smartwings with its MAX flight.

The European Aviation Safety Agency (EASA) cleared the 737 MAX to return to service in Europe at the end of January. Subject to certain software updates and mandatory training for 737 MAX pilots, carriers could resume MAX flights as their operations allowed.