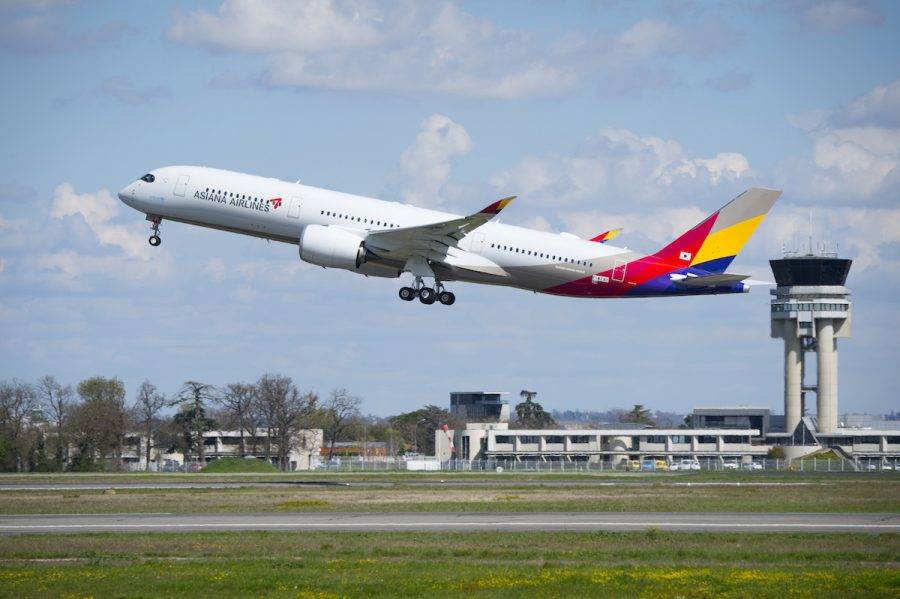 South Korea and Saipan, the US territory in the Pacific Ocean have inked the travel bubble agreement. However, the travel demand remained weak in South Korea as the country is seeing the fourth wave of the coronavirus.

Asiana Airlines, the second-largest carrier in South Korea, and Jeju Air, a no-frills airline, have carried a total of 92 passengers to Saipan on Saturday. However, only six passengers were traveling under the latest travel bubble arrangement. The remaining passengers were essential travelers, such as residents and students, according to local media. T’way Air also provides services to Saipan.

According to the agreement, the Koreans are being allowed to Saipan in a group tour and are staying at designated hotels. The airlines in the country said the current travel bubble policies are not far enough, and they have urged future arrangements should be expanded to individual travel as well.

“Should quarantine safety measures be ensured, the government should apply the travel bubble to business and individual tours,” Kwang-ok Kim, Vice President of the Korea Civil Aviation Association, said. The figure showed 85% of foreign tourists to South Korea were individual travel before the pandemic.

In addition, South Korea and Japan’s entrepreneurs have demanded to avoid quarantine for fully vaccinated entrepreneurs. They also called on Seoul and Tokyo to sign an air travel bubble to boost the economy. The South Korean government is trying to establish a travel bubble with Singapore, Taiwan, Thailand, and Guam, another territory in the Pacific Ocean, to save the aviation and tourism industries.

The country is expecting to reach herd immunity by November after rolling out its vaccine program. But amid this fourth wave, many Koreans believed that the worst was over.

Earlier, the government has revealed the air traffic number of passengers in the country was 16.67 million in the first half of 2021, recording a drop of 29% compared to the same time last year. As a result of the travel restrictions around the globe, the number of international passengers has declined by 91%.

With coronavirus raging throughout the globe, the Korean carriers have suspended the majority of international services and focusing on their cargo services. However, the two largest airlines are considering reopening the services to Guam, Singapore, Hawaii, and Taiwan later this year.

At the same time, the budget carriers such as Air Seoul and Jeju Air are struggling to survive, as they rely on passenger travel. 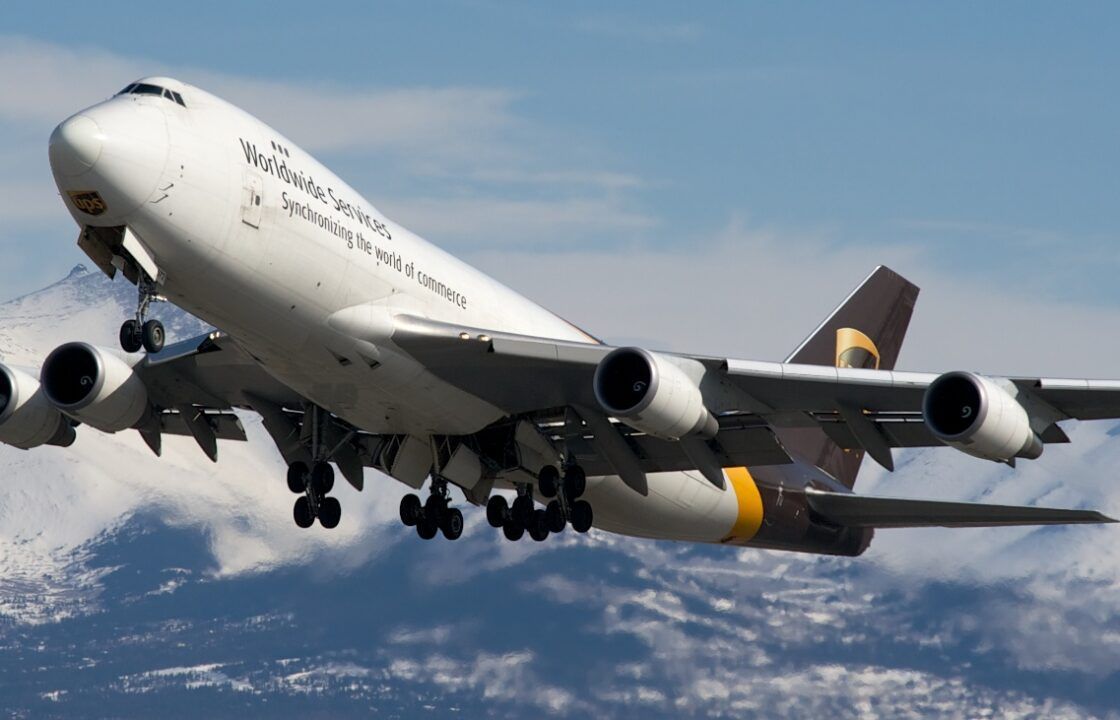 Why So Many Boeing 747s Fly Between South Korea And Alaska