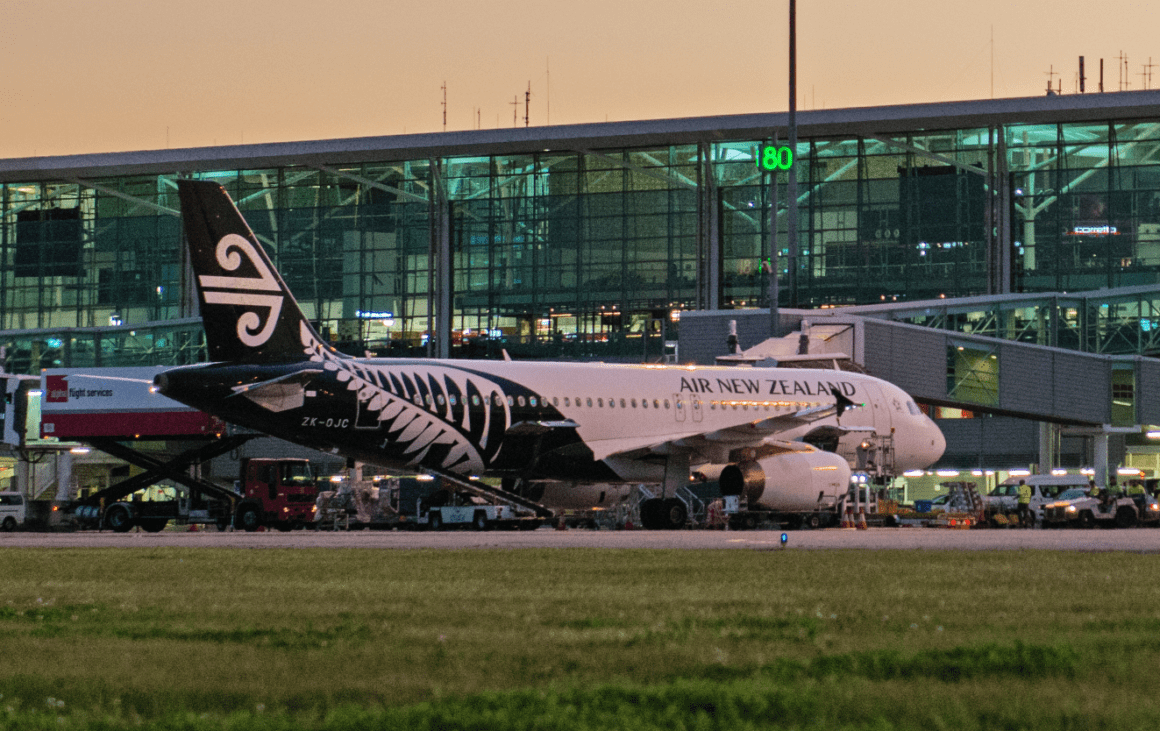 An online travel agency is enjoying a massive boost in bookings between Australia and New Zealand following the announcement of a travel bubble opening between the two countries. On the day New Zealand agreed to the travel bubble, trans-Tasman bookings surged 1570% on Skyscanner. That is great news for Skyscanner. The caveat is, there was barely any trans-Tasman travel before the announcement.

The data focuses on bookings made in Australia for travel to New Zealand. Most bookings came out of Sydney. That makes sense, given Sydney is the biggest city in the travel bubble. Hot on Sydney’s heels were bookings made from Melbourne and Brisbane. The most in-demand routes were Sydney – Auckland, Melbourne – Auckland, Brisbane – Auckland, and Sydney – Queenstown.

“Where measures have been announced providing clarity on dates and restrictions, we see direct correlations with surges in demand,” says Skyscanner’s Hugh Aitken.

In early April, the number of weekly return flights operating between Australia and New Zealand numbered around 10. By the end of April, return flights will number around 330. Air New Zealand is laying on around 210 return services a week between the two countries. The Qantas Group will offer around 122 return flights a week, around 83% of its pre-travel downturn capacity.

Not all one-way traffic

While there’s clearly a lot of Australians keen to get away, it’s not all one-way traffic. According to Tourism Australia, New Zealand is Australia’s second-largest source market for international visitation.

In 2019, 40% of all outbound leisure travel from New Zealand was heading to Australia. 3.1 million Kiwis took an international trip in 2019, with 1.4 million heading across the Tasman. Trans-Tasman flights made up 18% of all international inbound seat capacity to Australia that year. Those 1.4 million visiting New Zealanders dropped a handy US$2 billion while in Australia. It’s a lucrative business for the airlines that fly between the two countries.

While business is expected to be brisk for airlines crisscrossing the Tasman (and likewise for hoteliers and tourism operators in both countries), the lack of alternative destinations may boost traffic numbers in the short to medium term. However, some analysts warn once alternative destinations open up, these record levels of interest in trans-Tasman flying will not be sustained.

“Given each other’s position as the only travel destination and some pent-up demand, there could well be higher demand (than usual) for holidays in New Zealand (and vice versa),” says an ANZ research note.

Trans-Tasman is not the only market enjoying a boost

While Skyscanner’s 1570% figure captures attention, trans-Tasman flights aren’t the only market enjoying a boom in demand. Also in early April, Skyscanner’s bookings between Israel and Cyprus jumped 1704%. That followed Cyprus announcing it will begin welcoming Israeli travelers without quarantine.

“Skyscanner data shows that there is a growing sense of optimism around the world,” says Hugh Aitken.

Skyscanner says booking levels remain closely aligned with quarantine requirements. As those requirements relax, bookings jump. As the Australia-New Zealand and Israel-Cyprus travel corridors illustrate, the greater the quarantine relaxation, the bigger the uptick in bookings.

Will the interest in travel between Australia and New Zealand (and vice versa) be sustained? Post a comment and let us know.