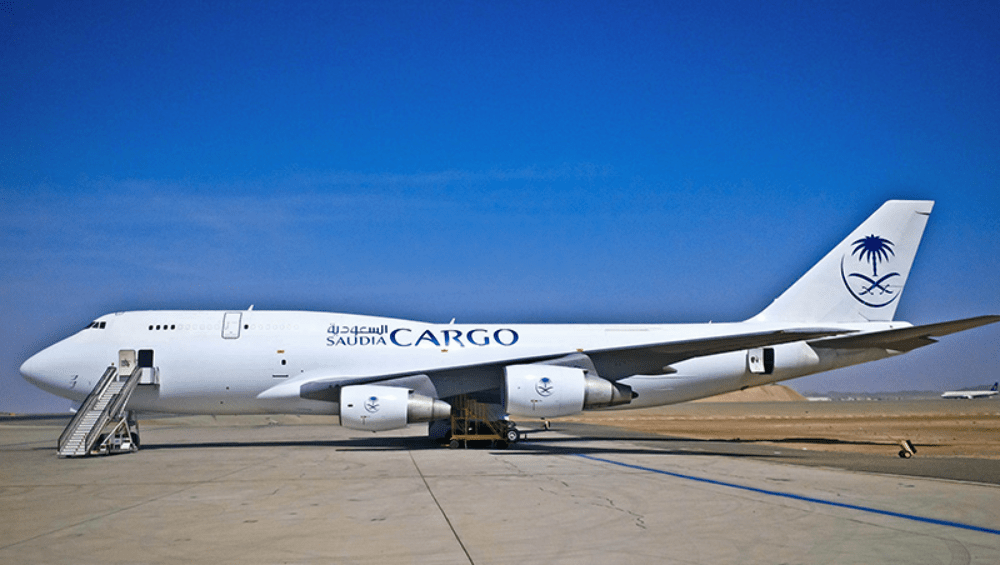 Sharjah-based charter and cargo airline Aquiline International have picked up four former Transaero planes. The airline presently has ten planes in its fleet, including a 747-400 freighter. Now, Aquiline is adding three more Boeing 747-400s and one 777-200ER to the fleet. The four planes are presently configured as passenger aircraft.

Six years in the making, Aquiline International finally gets its planes

TransAero went bust in 2015 after 25 years of flying. In addition to leaving a billion-dollar-plus debt in its wake, scores of planes went onto the market, including many Boeing 747s. Over the years, various operators have snagged bargain former TransAero aircraft. Now, despite the gloomy aviation industry, Aquiline International is taking a handful of TransAero planes.

Over-regulated owners could not make the deal fast enough, and we lost about six years in total. Our first attempt failed in 2017 when the owner delayed delivery for over six months, and at that time, we rejected the deal.

“We lost a lot of time and opportunities with the delay, but I strongly believe that demand for this aircraft will return.”

It’s a brave move, buying gas-guzzling aging 747-400s when the wider aviation industry trend is towards smaller, more fuel-efficient planes. But Roman Trandafiloff reckons there’s an ongoing role for the jumbo jets, and he’d like a slice of that pie.

Outside the cargo and charter business, Aquiline International flies under the radar. But anyone who buys 747-400s has an interesting story to tell, and Mr Trandafiloff is no exception.

Aquiline began flying in 1999 with a single leased Antonov An-24 operating out of Brazzaville in the Republic of Congo. Within a year, the budding airline has purchased that plane outright from the lessor and bought a second Antonov An-24. In 2003, they added a single Combi Antonov 26B-100 to the fleet.

Within a few years, Aquiline has set up shop in the UAE. They began a side hustle modernizing the navigation equipment on Soviet-made planes. Aquiline brought these planes up to the latest ICAO standards. Aquiline also began picking up contracts to fly cargo and charter operations around the region, including cargo flights to Afghanistan to support coalition forces.

Initially, Aquiline stuck with Antonov planes, albeit upsizing to fly An-32s. Early last decade, they began dabbling with Boeings, picking up a few 737s. These included a Boeing 737-500 in a VIP configuration and a 737-300QC (QC means quick change). Aquiline says this plane can be converted from passenger to cargo and back to passenger within 30 minutes.

In 2012, Aquiline purchased its first Boeing 747-300BCF, which they promptly wet-leased to Saudia Cargo, a subdivision of Saudia Airlines. In later years, Aquiline also used the same plane to service contracts in Afghanistan.

These days, according to The Stat Times, Aquiline has a small but quite interesting fleet that flies a diverse range of operations. They own four Antonov An-32 aircraft that fly for DHL Aviation and the French Ministry of Defence. Aquiline has one Boeing 747-400F and a pair of 747-400BCFs it uses for ACMI leases and charters. Three of those quick-change 737-300QC planes are out on dry lease to Vision Air International in Pakistan. Finally, three 737-300s and two Boeing 747-200Fs appear to be out on contract and flying around Georgia.

Roman Trandafiloff seems unsure exactly what he’s going to do with his four new planes. But he sounds confident something will come his way. Certainly, the feedback suggests he’s onto a winner.