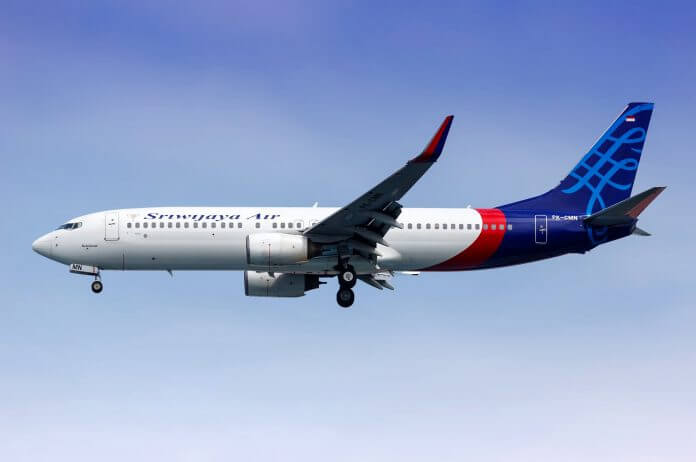 Indonesian officials said Sunday (10 January) that they believe they have found the site of the crash of a Sriwijaya Air Boeing 737 passenger plane that fell into the seas shortly after take-off from the country’s capital Jakarta on Saturday. The Sriwijaya Air jet was carrying 62 people when it disappeared from radar four minutes into its journey to Pontianak in West Kalimantan province.

On Sunday, signals thought to be from the jet’s flight recorder were traced and officials said a navy flotilla of more than 10 ships have been deployed along with divers to help in the recovery. Officials said they have recovered what they believe to be wreckage from the aircraft including parts of the landing gear as well as parts that could be from the plane’s fuselage. Authorities also said they have recovered some human remains.

The missing aircraft is not a 737 MAX, the Boeing model that was grounded from March 2019 until last December following two deadly crashes. The Sriwijaya Air passenger plane departed Jakarta airport at 14:36 local time (07:36 GMT) on Saturday. Minutes later, at 14:40, the last contact with the plane was recorded, with the call sign SJY182, according to the transport ministry. The aircraft did not send a distress signal, according to Indonesian officials.