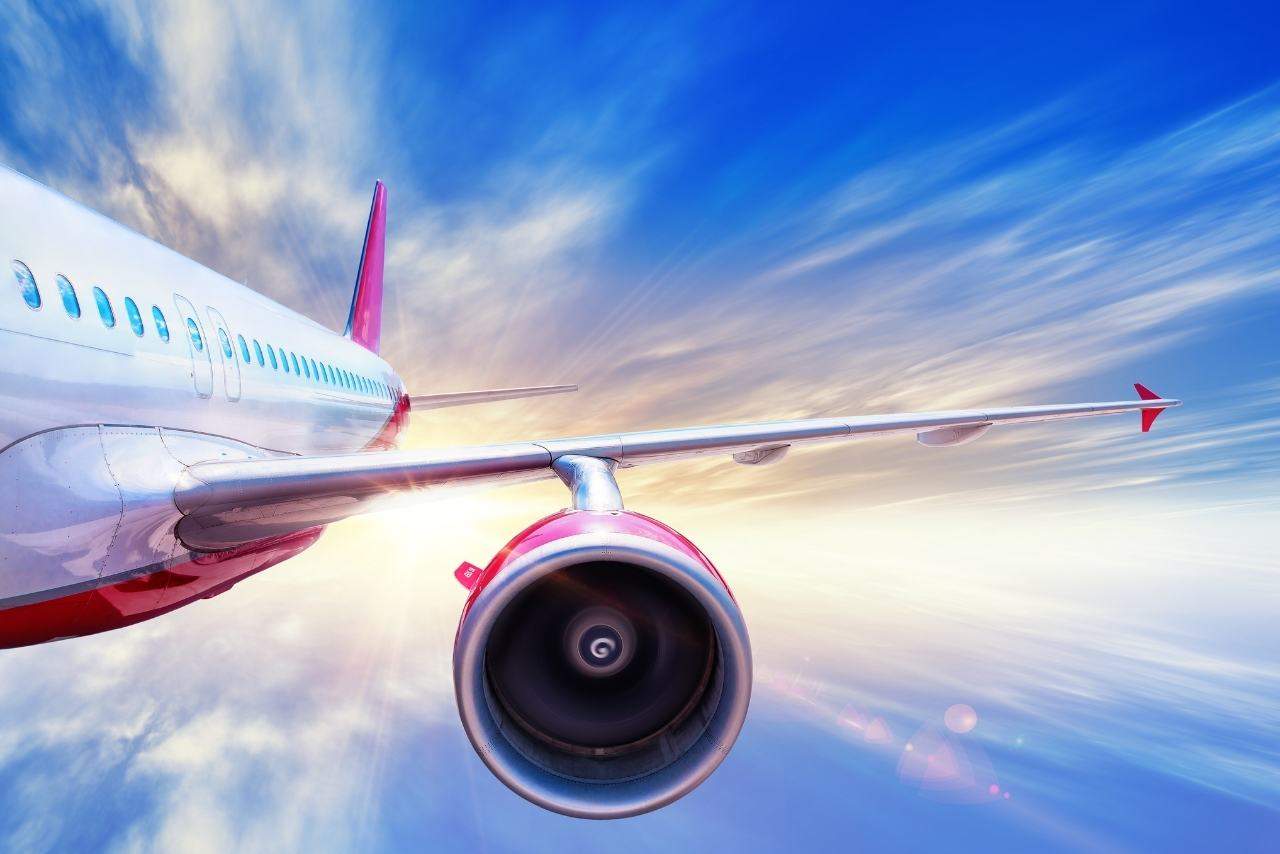 Swoop, the low-cost Canadian airline company has released its inaugural trip to Charlottetown Flight terminal from Hamilton International Flight Terminal. Jump flight WO170 took off from Hamilton today at 7:50 a.m. EST, receiving a warm welcome upon arrival in Charlottetown at 11:00 a.m. local time.

” As Canada’s leading ultra-low fare airline company, we are pleased to start our Atlantic Canada expansion with this inaugural trip to Charlottetown today,” claimed Bert van der Stege, Head of Commercial and also Money, Swoop. “This is the first of 11 firsts Swoop will celebrate throughout the area this summer season as we increase our ultra-low fare offering on the east coast.”

In the coming weeks, Swoop will be including solutions to Moncton as well as Saint John, NB and also Deer Lake, and also St. John’s, NL, as well as adding frequencies on existing routes to Halifax. “With this financial investment, we highlight our dedication to Atlantic Canada and also acknowledge the importance of the tourism economy,” continued Van der Stege.

” We understand just how important budget-friendly flight is to the recuperation of the tourist economic climate and are proud to mark this occasion with our partners from the City of Charlottetown, the PEI Provincial Government, Discover Charlottetown as well as Charlottetown Flight terminal,” continued van der Stege. “Swoop is glad for the recurring collaboration as well as the assistance of all these organizations; and we look forward to continuing to work together to bring more ultra-low-cost alternatives to see Charlottetown as well as for Islanders to travel to Toronto, Hamilton, and Edmonton.”