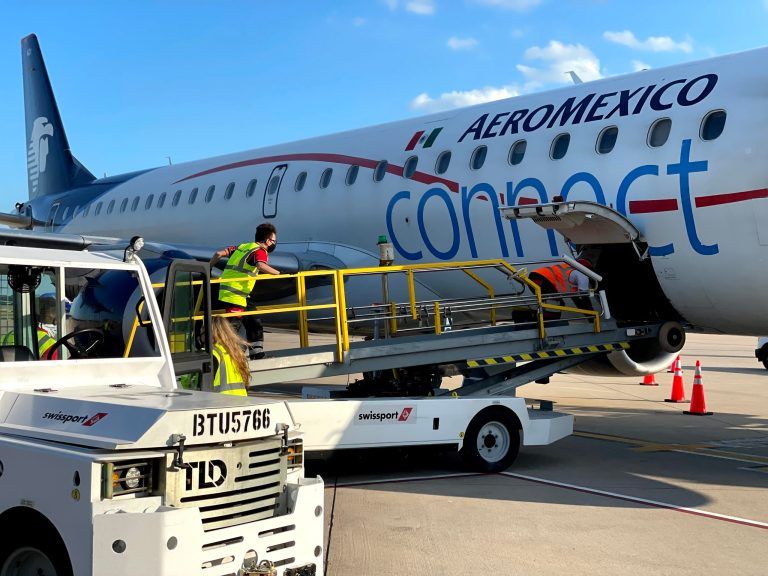 Starting this July, Swissport will be offering airport ground services at Austin Bergstrom International Airport (AUS). The Texas airport adds to Swissport’s dense U.S.-network of 44 airports in 25 states. Austin is Swissport’s first opening of a new U.S. airport location in six years, underlining its growth ambitions as the industry recovers from the pandemic.

With the handling of Aeromexico flight AM 2686, arriving from Mexico City (MEX) on July 1, Swissport has successfully started operations at Bergstrom International Airport (AUS) in Austin, Texas. In Austin, Swissport teams up with its U.S. subsidiary Hallmark, responsible for passenger services like check-in and gate, whereas Swissport’s own staff will be serving airline customers on the ramp with services like the loading and unloading of baggage, fueling, aircraft cleaning and movement of aircraft/pushback.