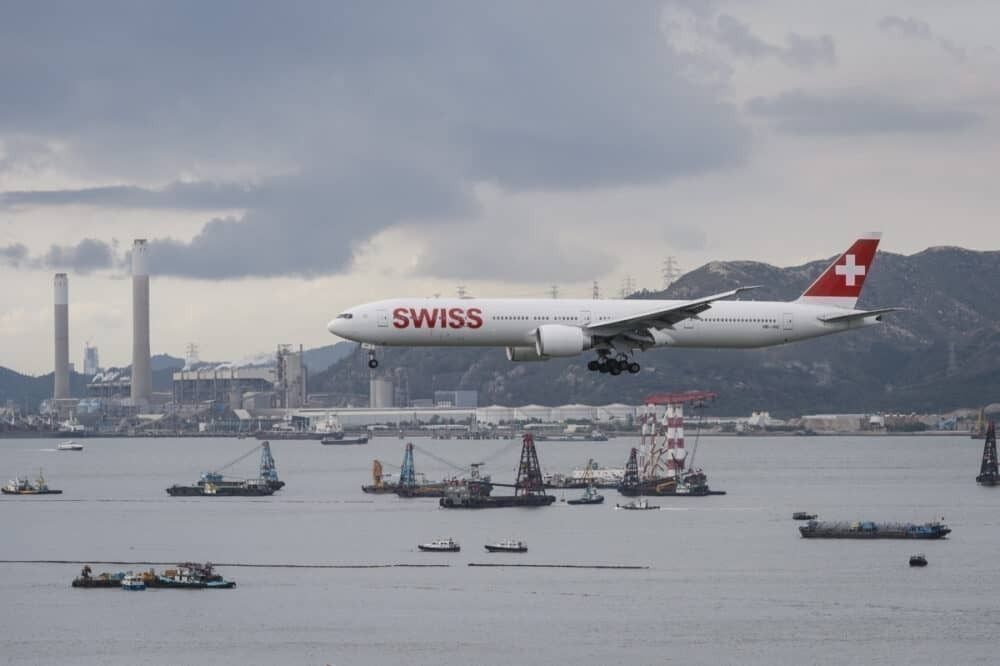 SWISS announced earlier this week that it is further expanding its cargo operations to two intercontinental destinations. The new freight services will serve the Peruvian and South Korean capital cities of Seoul and Lima.

Markus Binkert, SWISS’s Chief Financial Officer, is greatly optimistic about the airline’s increasing presence in the cargo market. He stated:

​​​​​​​”Thanks to our freight division, we are able to adapt continuously and very flexibly to the prevailing market conditions. In this way, we can make a continuous economic contribution and ensure the flow of goods between Switzerland, Europe, and the world.”

Where, when, and what’s onboard?

SWISS plans to launch the Lima route next week, on Tuesday, January 19th. The airline stated that the cargo on this corridor would largely consist of “pharmaceutical goods, machinery, and spare parts, as well as perishable goods from the region, among others.”

Meanwhile, the route to Seoul has already seen its first flight. This departed Zürich on Friday, January 15th. The inaugural service was numbered as flight LX2796, and operated by a Boeing 777-300ER with the registration HB-JNH. According to Planespotters.net, Swiss took delivery of this aircraft in March 2017.

SeatGuru reports that SWISS’s 777-300ERs typically sport a three-class seating configuration (8 first-class, 62 business class, 270 economy class). However, this aircraft underwent conversion to operate as a specialized cargo aircraft in May last year. Such converted airliners are known as ‘preighters.’ These became increasingly common last year as airlines looked to utilize aircraft that were otherwise dormant due to the drop in passenger demand due to coronavirus.

SWISS reports that “a variety of products will be transported [to Seoul], including general cargo, spare parts, car parts, electronics, and other goods.” Unfortunately, the first flight was not as punctual as it might have liked. Data from FlightRadar24.com suggests that it departed Zürich over six hours late, although it did make some of this time upon the 10-hour flight to South Korea. The return leg will make a stop in Beijing, China.

Other long-haul freight operations at SWISS

The 777s are not the only long-haul aircraft that SWISS has been deploying on cargo flights in recent months. Indeed, December saw Switzerland’s flag carrier transport more than 14 tonnes of vaccines from Beijing to São Paulo, Brazil, via its Zürich base. In this instance, the airline deployed an Airbus A340-300, with the registration HB-JMA.

Although times are presently hard for passenger-focused airlines such as SWISS, it is refreshing to see that the carrier can continue to make its mark on the airline industry with its ever-expanding intercontinental freight network.