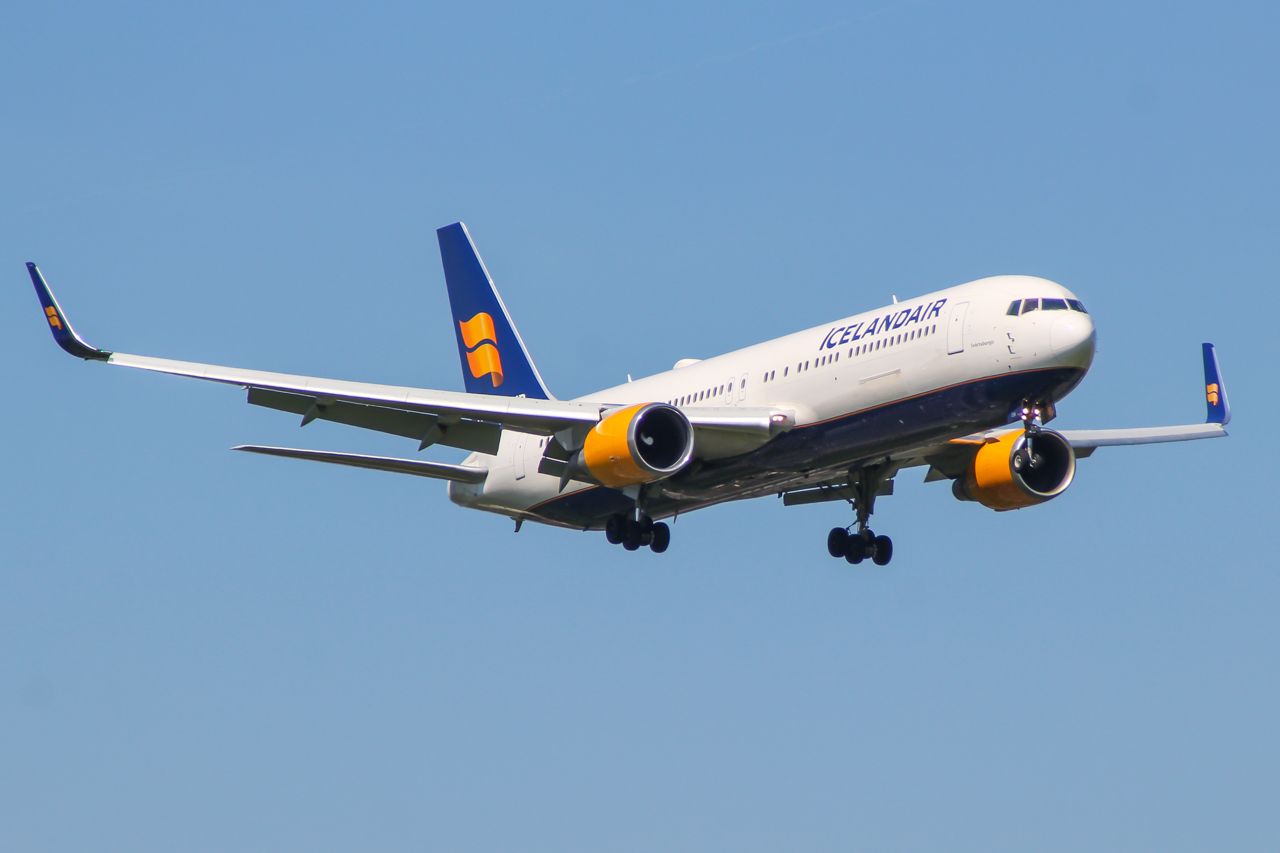 Welcome to the first of a new, weekly roundup of the week’s top stories! As always, it has been a busy week in the airline industry, so let’s have a look at what some of our biggest articles have been since Monday.

Monday saw a Singapore Airlines Airbus A380 made its first flight since last June! The aircraft had been in storage in Alice Springs, in the Australian desert, for eight months, before making the short flight to Sydney. Here, it will be retrofitted with a refurbished cabin. You can find out more about Singapore’s plans for its A380 refurbishment by reading the full story here.

Have you ever wanted to own an ex-Southwest Airlines Boeing 737-300? Then you may be in luck! As Simple Flying reported in our story on Monday, one has become available for the comparative bargain of just $550,000. However, it will only be airworthy once new engines are fitted, so make sure you have enough cash in reserve to fit these too…

A complete tour of British Airways’ A380

With the news that BA was sending one of its A380s to Heathrow for maintenance, Simple Flying took a look back at when we were invited for a full tour of the aircraft. As you will see, this fascinating, picture-heavy piece explores every nook and cranny of the double-decker behemoth!

A look inside a proposed private A220

Staying on the topic of looking inside aircraft, this week also saw Simple Flying showcase a concept for a private Airbus A220. Known as the ‘ACJ TwoTwenty,’ this luxurious aircraft will be based on the short-fuselage A220-100. The concept designs are stunning, and it will be fascinating to see how they turn out in real life.

This week also saw an interesting north-to-south journey from Iceland to Antarctica. The Icelandair Boeing 767 in question made a stop in Cape Town, South Africa. Here, it picked up a team of Norwegian researchers on their way to Troll Research station. You can find out more about this rare flight in the full story here.

Interviewing the man moving a 727 by road

Finally, yesterday saw the long-awaited move of a Boeing 727 fuselage in the UK from Cotswold Airport to Bristol. Ahead of this complex logistical operation, Simple Flying had the chance to interview Johnny Palmer, the man behind this interesting repurposing project. See what he has to say in the full story!