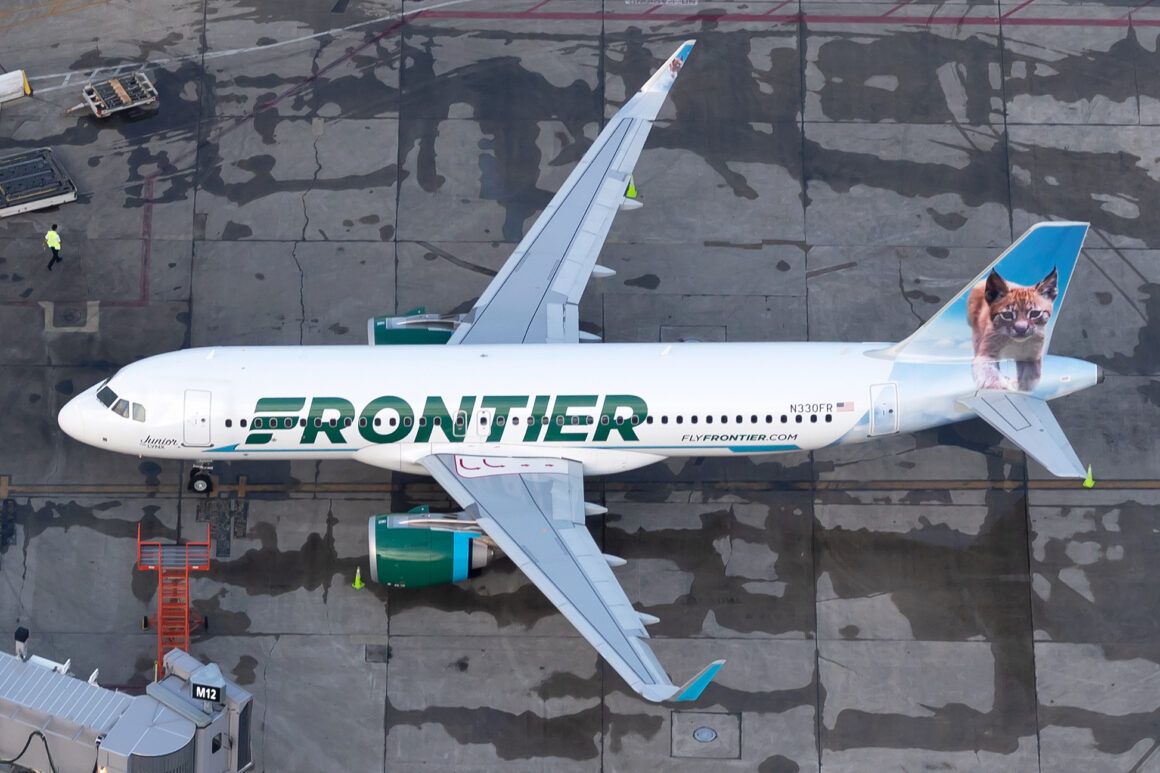 American ultra-low-cost carriers Sun Country Airlines and Frontier Airlines will – combined – receive just over $180 million in government aid. Under the third round of payroll support extensions, the two carriers will receive an additional influx of cash to keep the carriers running through the summer and beyond.

Sun Country Airlines reached an agreement with the US Department of the Treasury to receive $34.5 million in government support. Of that amount, roughly $17.3 million was paid out by the Treasury on April 29th.

Frontier Airlines also, separately, agreed to additional government support. Under the agreement, Frontier will receive a total of $150.2 million. The first installment of around $75.1 million was disbursed to the airline on April 29th, 2021.

Both Sun Country and Frontier need to comply with provisions underlined in the Payroll Support Program (PSP) extension granted through the American Rescue Plan Act of 2021. This includes limits on involuntary furloughs and layoffs through at least September 30th, 2021, restricting share buybacks and the payout of dividends until September 30th, 2022, and restrictions on certain executive compensation until April 1st, 2023.

Far less in payroll support than its full-service peers

Nevertheless, the amount of money going to both of these airlines will support each carrier proportionally. Any additional low-cost liquidity such as the PSP will do well for both airlines.

Ultra-low-cost carriers are well-positioned for the recovery

Sun Country and Frontier are both targeting the ultra-low-cost carrier (ULCC) segments. The two carriers sell no-frill tickets and make a significant amount of their revenue through ancillary products, like seat selection and baggage.

ULCCs typically target low-fare leisure customers looking for a getaway. As leisure travelers come back strong this summer, both carriers are beefing up their schedules. Since last year, Frontier Airlines has been gradually growing its portfolio of new routes while Sun Country announced a major summer expansion in January.

Both airlines are also coming off of successful initial public offerings (IPOs). The two airlines came on the stock exchange within a few weeks of each other, and both IPOs brought a financial windfall to each carrier. Sun Country Airlines is planning to expand significantly and take on more mid-life used Boeing 737 jets.

There may still be some turbulence ahead. However, March and April have been largely successful months for the airlines. Spring break showed that there was truly pent-up demand in the US, and fewer summer travel restrictions combined with growing vaccinations and declining case counts spell good news for the summer.

For now, having the additional liquidity will help keep both airlines’ coffers full in case turbulence does hit either airline. In addition, it also makes it easier for the carriers to run flights with payroll paid for, as the threshold for turning a profit is reduced with the fixed costs of employees already covered.