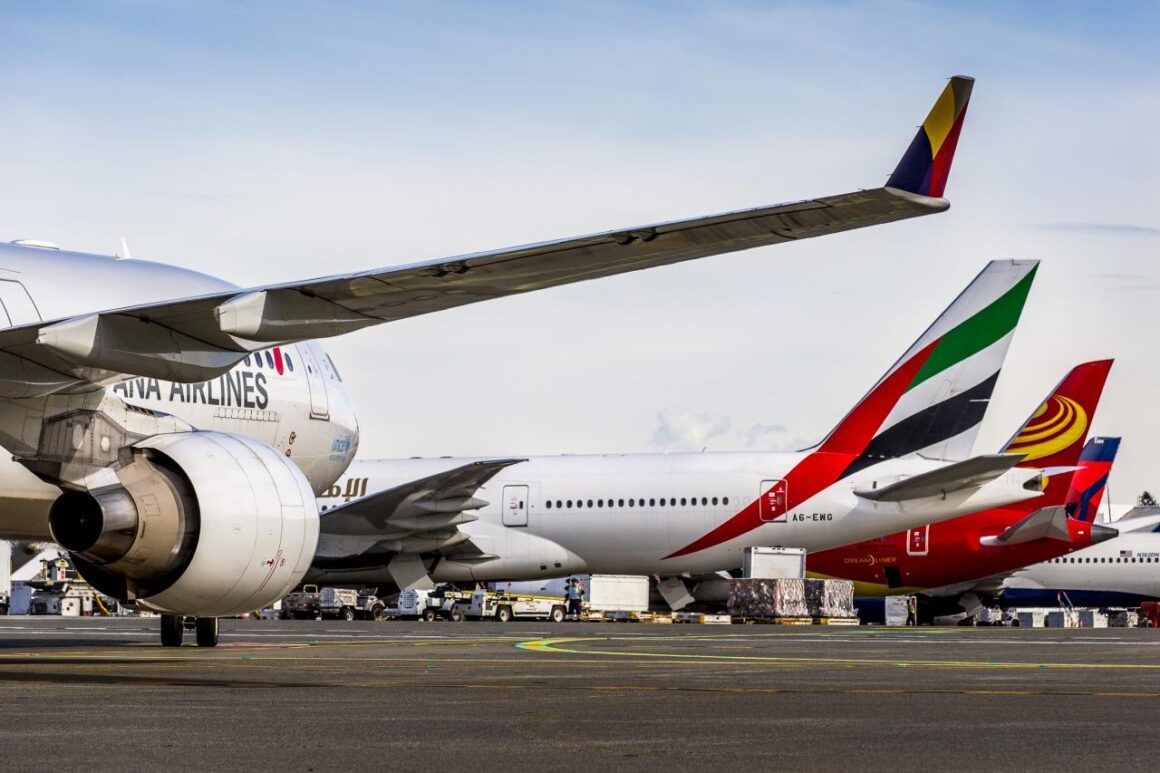 Buenos Aires-based Aerolíneas Argentinas was a privately owned airline that became a state-owned airline. The Argentinian Government has run their flag carrier since 2008 and took 100% ownership in 2014 after years of financial turbulence. Governments will often step in and rescue struggling airlines in exchange for an ownership stake if they think doing so is in the national interest. The Italian Government taking control of embattled Alitatia is another example.

American Airlines, one of the world’s biggest airlines, is an example of an airline that started out privately owned and has stayed privately owned. The United States does not have a history of state-owned airlines. Perhaps that reflects that country’s culture of enterprise and free-market thinking. But when accepting state aid last year, many private United States-based airlines gave the United States Government the option of taking an equity stake in their airlines down the track.

State-ownership of airlines can attempt to hide behind corporate structures

Some airlines are relatively upfront about who owns them. The Gulf carriers are famously owned by their deep-pocketed governments. Many argue that gives these airlines an unfair competitive advantage. In some cases, the relationship between ownership and management becomes blurred. The airline gets treated as a private asset operating for the benefit of a few, as is the case with Saudia.

In some cases, determining who owns an airline isn’t always so clear

The New Zealand Government keeps a 52% stake in that country’s flag carrier, with the remaining 48% of shares in Air New Zealand publicly traded. But Air New Zealand and Thai Airways are polar opposites when it comes to government influence on the day-to-day running of the airlines.

As these few examples suggest, ownership structures are rarely clear-cut. Big institutional investors, governments hiding behind shadow companies, bailouts, and shelf companies all muddy the waters. But the takeout is it doesn’t really matter. While any airline’s owners need to meet the capital costs of running an airline, it is really all about airline management. A shoddy but fiscal owner can have a great airline if they are smart enough to have top-quality management in place.