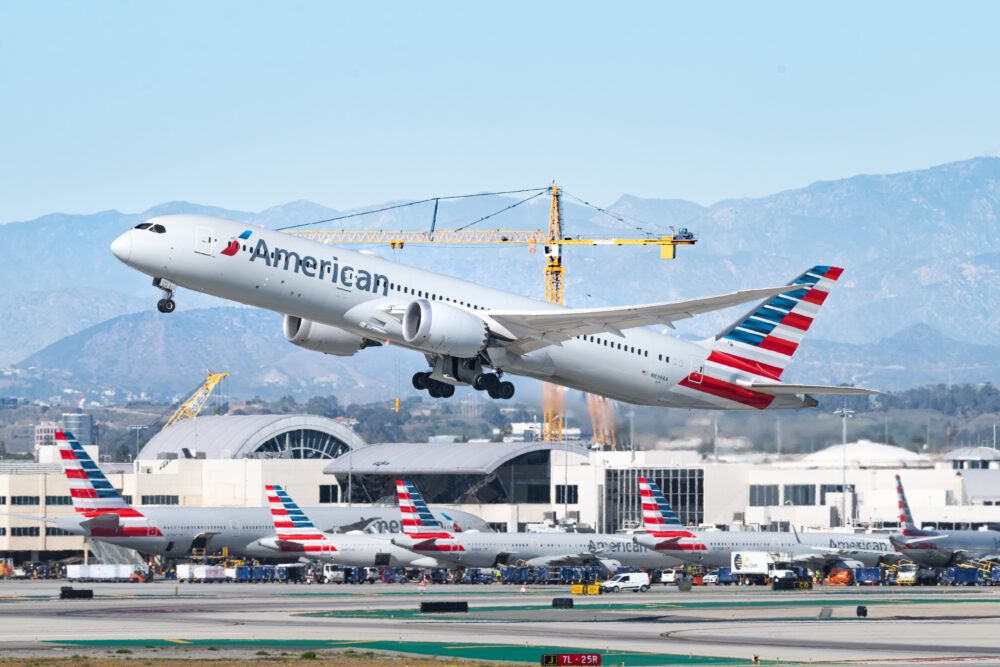 Spirit Airlines has filed a complaint with the United States Department of Transportation (DOT) against the American Airlines and JetBlue alliance. Citing shake-ups in both airlines’ routes to Ecuador, Spirit alleges that this could be a sign of coordination beyond what is allowed under the Northeast Alliance.

Before delving into Spirit’s complaint about the route shakeups requested by American and JetBlue, it is necessary to understand what JetBlue and American are asking for.

American wants to run Boeing 737s equipped with 16 business class and 156 economy class seats on the routes with the following new schedule (all times local):

American states that the transfer of the routes to Miami would better align capacity with the current demand market.

JetBlue, on the other hand, wants to move Ecuador frequencies away from Miami. The airline, on March 23rd, filed to move seven weekly seasonal flights from Fort Lauderdale (FLL) to Quito frequencies to a second daily New York (JFK) to Guayaquil service from June 10th, 2021.

JetBlue wants to use 200-seater Airbus A321neo aircraft in an all-economy configuration to run the second daily flight. The airline proposes the following schedule (all times are local):

JetBlue also cited that it wanted to adjust its Ecuadorian routes to better match the current demand market for flights between the US and Ecuador.

Spirit filed a complaint with the DOT opposing a motion from JetBlue to transfer seven weekly seasonal flights between Fort Lauderdale and Quito to a second daily New York service to Guayaquil. Spirit believes that the timing of both American and JetBlue requests indicates the two airlines are looking to cooperate a little more closely than the Northeast Alliance allows.

There are a total of 120 roundtrips for a week slotted for flights between the US and Ecuador. American will have 42 of those frequencies, all from Miami, and JetBlue will have 28, of which half of those will run from New York with limited competition. Together, the two alliance partners would operate 58% of the available Ecuador codeshares.

Moreover, Spirit alleges that the Ecuador changes are part of a larger plan for the two airlines to control the New York-Florida market, including New York and South Florida markets to Ecuador. Spirit notes that 72 codeshare routes American and JetBlue have so far established, including 16 routes to Florida, of which 10 originate in New York.

Spirit Airlines currently has extensive service to Latin America, including Ecuador. Spirit flies between Guayaquil and Fort Lauderdale, where it competes against JetBlue. If the demand is there, Spirit would certainly want to get more frequencies to and from Ecuador.

The DOT now will weigh the concerns presented by Spirit relating to JetBlue and American on routes to Ecuador. Spirit has previously objected to the American and JetBlue Northeastern Alliance. The DOT approved that alliance, though with a few requirements for the alliance to move forward.

If the DOT agrees with Spirit, it could open the door to some more examination into the American and JetBlue alliance. If the DOT finds Spirit’s concerns unfounded or unrelated to the issue at hand, then it would not be surprising to see the DOT approve JetBlue’s request and keep an eye out for additional changes from JetBlue or American that would validate Spirit’s concerns.