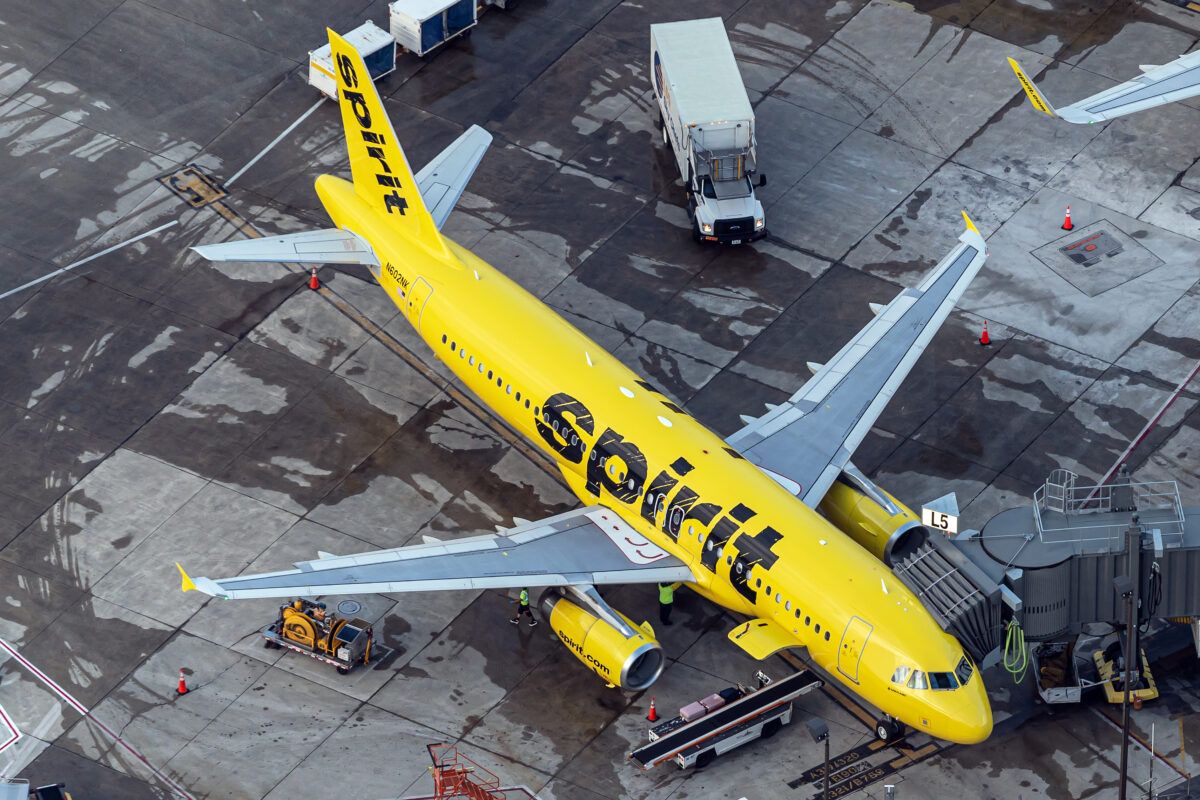 Spirit Airlines is filling in another gap in its route network with the announcement of new flights to Louisville. Marking the airline’s arrival in Kentucky from May 27th, the ultra-low-cost-carrier (ULCC) will connect Louisville to four cities, including Los Angeles and Las Vegas. Spirit’s addition comes as the airline continues to chart its way to profitability.

Spirit Airlines is coming to Louisville

All flights start on May 27th and will be operated with a mix of Airbus A320 and Airbus A319 service, depending on your destination and travel date. All flights will run daily.

“It’s time to bring the best value in the sky to Louisville. We can’t wait to welcome Guests from Kentucky into the Spirit family so they can enjoy our unbeatable combination of service, reliability, new planes and low fares when they take their next trip. Plus, we’ll get to introduce travelers to the Derby City’s mix of outdoor beauty, art and history, not to mention the bourbon.”

Spirit’s new travelers out of Louisville will be able to earn miles on all cash-booked Spirit flights, and points from their Spirit spend to earn their way to status and redeem miles for flights. Spirit’s revamped loyalty program went live in January.

Spirit Airlines will join fellow ULCCs, Allegiant and Frontier, with nonstop flights out of Lousiville. Spirit will compete against Allegiant flies nonstop to Orlando and Las Vegas, though Allegiant uses Orlando’s Sanford International Airport (SFB) as a base. Against Frontier, Spirit will compete on flights to MCO. Another low-cost carrier at Louisville is Southwest, which flies to Las Vegas and Orlando nonstop using Boeing 737s.

From Louisville to these four destinations, Spirit Airlines is targeting mostly its known bases and destinations. Out of Fort Lauderdale, the airline can offer connections across the Caribbean, Central America, and parts of South America.

Spirit Airlines is now charting a growth plan and anticipates taking 16 new Airbus A320neo jets this year. Most of the Louisville flights are on Airbus A319s.

Previously, Spirit had parked most of these planes, which were the oldest jets in its fleet. The airline is slowly bringing some of those jets back into service.

Clearly, Spirit is hopeful that it will be able to target new travelers out of Louisville using its smaller, more flexible aircraft. Kentucky is a new destination for Spirit, and launching the flights in time for summer, when there is expected to be a fair number of people traveling, sets up these flights to be ripe for success.

Louisville is not the only new point on the airline’s map since the crisis started. Late last year, Spirit added flights to Orange County– growing them even before they began operations– as the carrier saw new opportunities to target leisure travelers and continue to grow its Los Angeles-area operations.

The ULCC continues an aggressive growth pattern which will see it start transborder US services this fall. Startup Canadi …