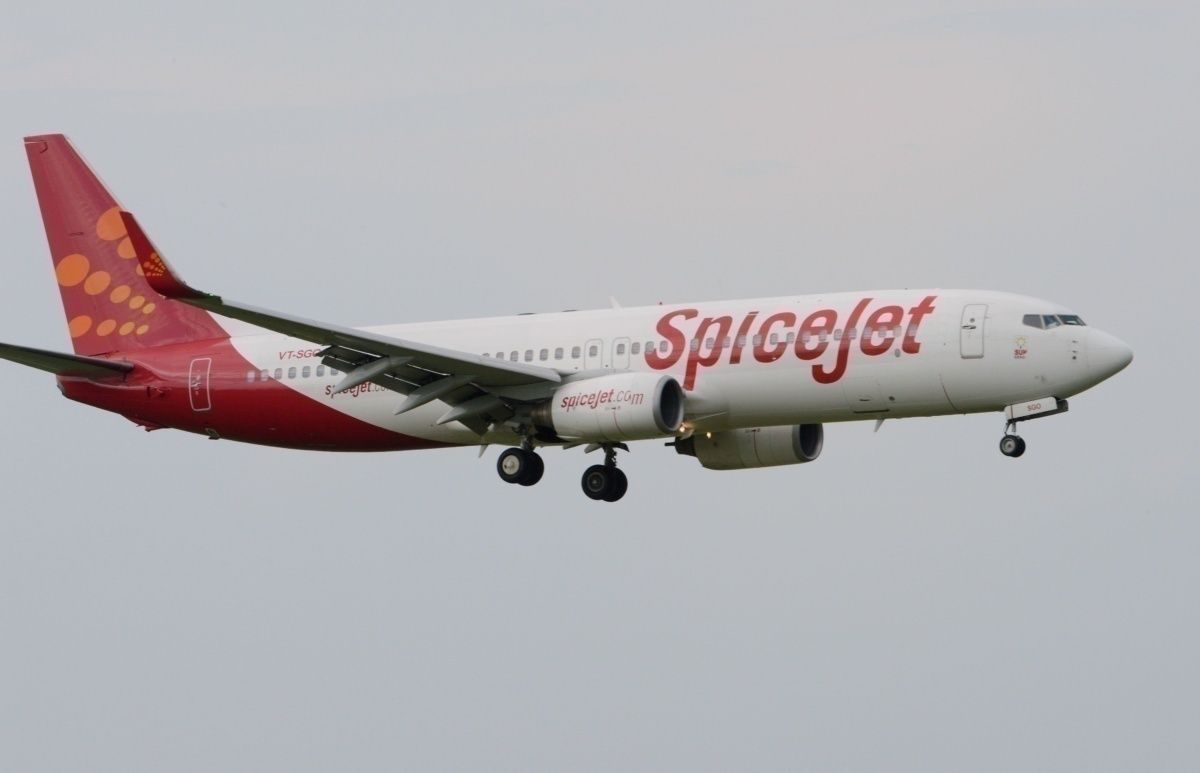 SpiceJet is offering passengers COVID-19 tests for as little as ₹299 ($4) through its subsidiary SpiceHealth. The price is much lower than the market price for RT-PCR treating and is SpiceJet’s most recent attempt to diversify its business. Testing is currently available in New Delhi, Mumbai, and Gurgaon.

SpiceJet is offering travelers a significant discount on testing to start flying again. While RT-PCR tests usually cost between ₹700-₹900 ($9.6-$12.3), the airline is offering it for under a third of that price.

Passengers flying with SpiceJet can use their PNR as a discount code and book the test for ₹299 ($4) at a facility (or pay ₹299 more for home collection), while anyone else looking to get a test can pay ₹499 ($6.8). If passengers live near a SpiceHealth testing facility located in Delhi, Mumbai, and Gurgaon, the cost of pre-flight testing just became much much cheaper.

Unlike other airline testing partnerships, SpiceJet runs its own healthcare subsidiary known as “SpiceHealth”. The subsidiary is looking to expand to 100 testing facilities and recently opened a genome sequencing lab at Delhi Airport to check for COVID-19 variants.

SpiceJet has been hit hard by the pandemic, relying heavily on its cargo business to prevent catastrophic losses. However, the airline has also ventured outside its usual territory with the healthcare business, hoping to increase revenues at this tough time. With testing and related products in high demand, the airline has dipped its toe in the market.

The new prices come at a key time for the airline since many states now require a negative test for domestic flights. This mainly applies to travelers from Mumbai and Pune, both large markets. Expect many SpiceJet passengers to take advantage of the cheap tests.

While SpiceJet might be expanding outside the aviation business, it’s facing some growing concerns. It recently lost a court battle with De Havilland Canada over its order for the Q400 and might have to pay $43mn, along with losing its order. Other lessors have also filed cases in courts globally to demand lease payments on other aircraft.

This also comes as SpiceJet had to cancel plans to start flights to London due to the country’s lockdown and the subsequent threat of new COVID-19 strains. The only bright spot remains India’s robust domestic market, which has recovered well since last year and could reach pre-pandemic levels in the coming months.

SpiceJet has been adding dozens of new domestic flights in the last few months, mainly on regional routes. The carrier is also growing its base in Ras Al Khaimah, adding several new destinations in the last few months. As vaccines rollout in India and globally, SpiceJet is hoping its worst days are behind it for now.