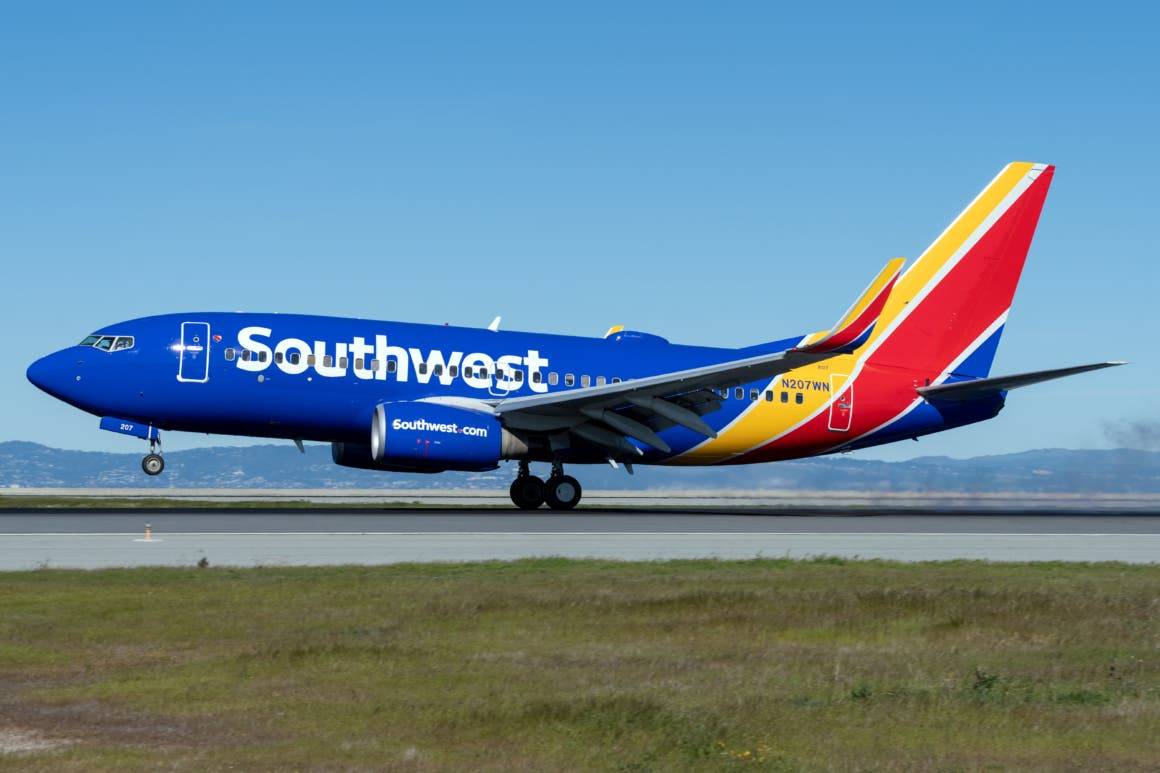 Starting Monday, low-cost carrier Southwest will operate a series of flights chartered by the Pentagon. The airline will assist in transporting refugees and evacuees from Afghanistan to undisclosed domestic locations. Southwest says it is proud to be a part of the military’s humanitarian airlift mission and stands ready to provide additional support if needed.

During the past week, the US has evacuated 30,000 people from Kabul’s Hamid Karzai International Airport. The country’s only international gateway has been overrun with people trying to get onto evacuation flights, with images resembling more scenes from an apocalyptic movie than ordinary comings and goings of an airport.

People evacuated include US citizens, those who have worked as allies to US troops over the years, and other vulnerable Afghans who have reason to fear for their lives under Taliban rule.

None of the evacuation flights have gone straight to the United States. Rather, they have landed at US military bases where non-US citizens have gone through identity checks and security screenings.

As flights begin to arrive in the States, the Department of Defense has enlisted low-cost giant Southwest Airlines to bring the evacuees to where they need to go within the country. A spokesperson for the airline shared the following with Simple Flying,

“Southwest Airlines is honored to begin operating domestic charter flights for the Department of Defense on Monday to transport individuals arriving into the United States from Afghanistan. We are proud to support our military’s critical humanitarian airlift mission, and we are grateful to our Employees for demonstrating an eagerness to support these military efforts, once again displaying their true Southwest Heart.”

Southwest stated that it would operate four flights each on Monday, Tuesday, and Wednesday this week. However, the airline added it stands at the ready to provide additional support if needed. Unsurprisingly, due to the nature of the flights and their client, the airline cannot divulge departure or destination airports.

Southwest is already operating a packed schedule that leaves very little wiggle room, with flight attendants and pilots expressing concerns over the workload. However, the airline said it was not expecting any disruptions to its normal scheduled operations as a result of the charter flights. Meanwhile, it would appreciate customers’ support as it coordinates the additional flights throughout the week.

Not part of the CRAF

Overall, the Department of Defense has tapped up to five commercial airlines under the Civil Reserve Air Fleet (CRAF) program. However, Southwest’s charter flights do not fall under the CRAF and are part of a voluntary charter operation.