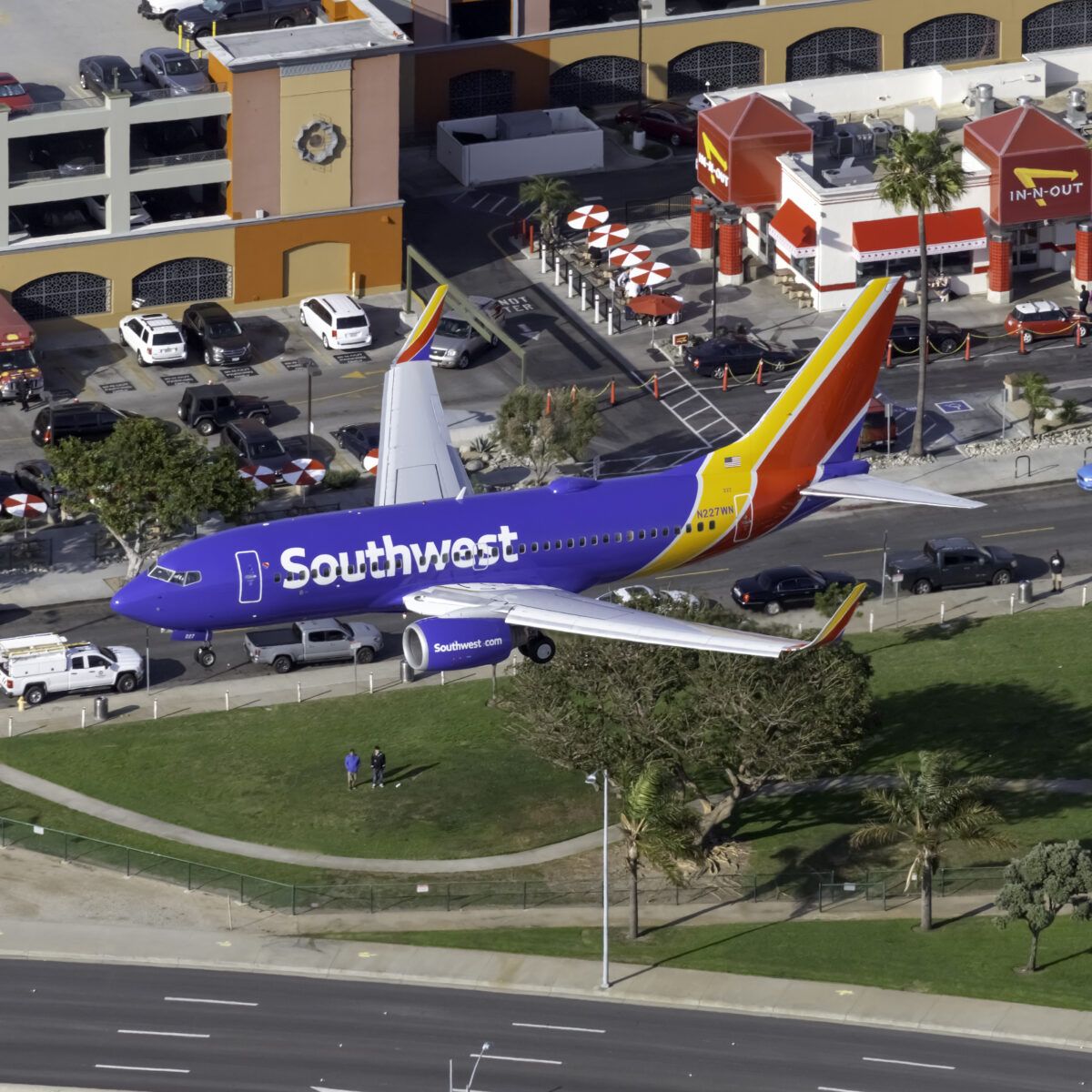 Southwest Airlines is a large American low-cost carrier. The carrier walks a very interesting fine line between being a large airline and a low-cost carrier that caters to mostly point-to-point travelers. As the crisis began, the airline began to retreat to a more traditional hub-and-spoke network. This led to the airline seeing a slight drop in the percentage of its travelers who flew nonstop in 2020 versus in 2019.

For example, in 2019, 77% of Southwest’s passengers flew a nonstop itinerary. In 2020, that number went down to 72% as the carrier cut some routes and turned to offer more connections in a bid to keep more of its planes full.

Why hub-and-spoke models are popular

There is a very famous saying about Hartsfield-Jackson Atlanta International Airport (ATL): “whether you go to heaven or hell, you have to connect in Atlanta.” Atlanta is, obviously, Delta’s largest hub and the largest airline hub in the world. In the post-deregulation market in the US, airlines quickly moved to establish their hubs and offer passengers connections, and it left a noticeable imprint on American aviation.

Given this, an airline has to make a decision. It can either offer an Airbus A220-100 flight daily to Los Angeles and an Embraer E145 flight between Baltimore and Denver. It could also take a larger plane like an Embraer E175 from Baltimore to Denver to Albuquerque and hope to pick up another 50 passengers in Denver heading to Albuquerque.

Essentially, though, this means a carrier needs to invest in a lot of real estate and a ground game in Baltimore or else spread that out through the day. Nevertheless, it is still pretty expensive for an airline to do so.

Or, with 175 passengers who want to fly an airline, the carrier can offer a single Boeing 737-800 flight from Baltimore to a hub like Dallas and then connect those passengers onto other flights. And, to fill the Dallas to Denver or Los Angeles or Albuquerque planes, the airline times other arrivals of a wave to create a hub.

This reduces the number of flights an airline has to offer to serve a passenger base in Baltimore while simultaneously ensuring its planes can be more full because that Boeing 737 can carry passengers not just heading to Los Angeles or Denver or Albuquerque but other cities like Seattle or Las Vegas and more.

Southwest turns to a hub-and-spoke network, but on a little

Southwest continues to offer a lot of point-to-point services. For example, the carrier flies multiple weekday roundtrips between markets like Dallas and Houston or Chicago and Denver or Phoenix and Denver, among many others. This caters to a lot of small business owners and leisure travelers.

However, the airline has focused on adding new points to its route network under a hub-and-spoke kind of model. For example, out of the airline’s new destination in Jackson, Mississippi, the carrier will fly to Atlanta, Baltimore, and Houston-Hobby, three of the airline’s largest bases. Out of Fresno, in California, Southwest is adding flights to Denver and Las Vegas, which are two more Southwest hubs where the airline can offer over 50 connecting itineraries.

In 2021, the airline will likely be well above 70% of travelers who flew nonstop on an itinerary. Still, more of the airline’s newer passengers from new cities are expected to be doing some connecting.