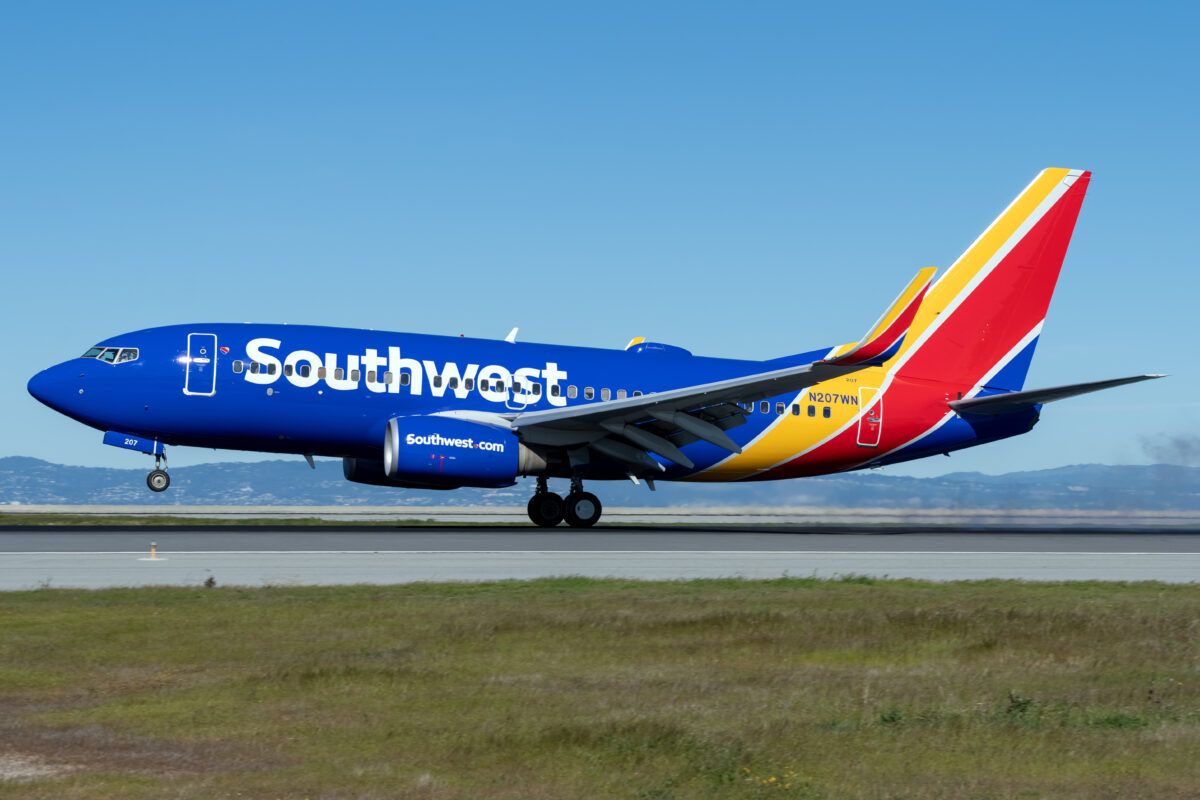 Southwest Airlines started 2020 strong with a fleet of 747 Boeing 737 aircraft. While 34 MAX jets were parked, the airline still expected to fly a robust schedule and reach new heights. Unfortunately, 2020 had other plans, and Southwest had to retrench to crisis mode that saw the airline contract its fleet, not expand, with 36 Boeing 737-700 retirements.

Southwest Airlines is down to 718 aircraft in its fleet. This compares to the 747 jets it flew heading into 2020. The carrier’s fleet as of December 31st stood at the following:

Stemming some of the losses of the Boeing 737-700 jets were new Boeing 737 MAX 8 aircraft. In the fourth quarter, the airline received seven leased MAX jets.

Southwest Airlines will be taking a total of 35 Boeing 737 MAX 8 jets in 2021, including 16 leased aircraft. The airline previously reported it planned to take the MAX 8s and simultaneously move forward with Boeing 737-700 retirements.

However, Southwest does not intend to grow its fleet in 2021, compared to the 747 planes it had heading into 2020. Essentially, this means that Southwest does not expect to operate in an environment in 2021 that would be similar to the environment it expected in 2020 before the crisis hit. In 2020, the airline was in an aircraft surplus position.

For Southwest Airlines, the 737 MAX 8s are bigger and better. The airline is hoping to put the jets in service to Hawaii, where the planes will offer better economics and performance than the existing 737 Next Generational planes flying from California to Hawaii.

Southwest Airlines has plenty of large bases across the United States. This includes Baltimore (BWI), Chicago (MDW), Houston (HOU), Dallas (DAL), Denver (DEN), Las Vegas (LAS), and Oakland (OAK), among many others. Much of the airline’s recent routes and planned new routes are expected to operate to and from these cities, giving Southwest the option to sell connections.

In its annual filing, Southwest Airlines stated that it had moved slightly away from a point-to-point network over a hub-and-spoke service. In 2019, 77% of the airline’s customers flew nonstop. This was down slightly to 72% in 2020, emphasizing some additional connecting passengers.

Expect those MAX 8 upgauged routes to include many routes from Southwest’s “hubs.” These “hubs” are places where the carrier can leverage connecting traffic to fill the 30-odd additional seats onboard the 737 MAX jets.

That is not to say that no nonstop point-to-point routes will receive upgauged services. However, until travel demand comes back in earnest, expect Southwest Airlines to place more MAX jets on routes with some connecting traffic.