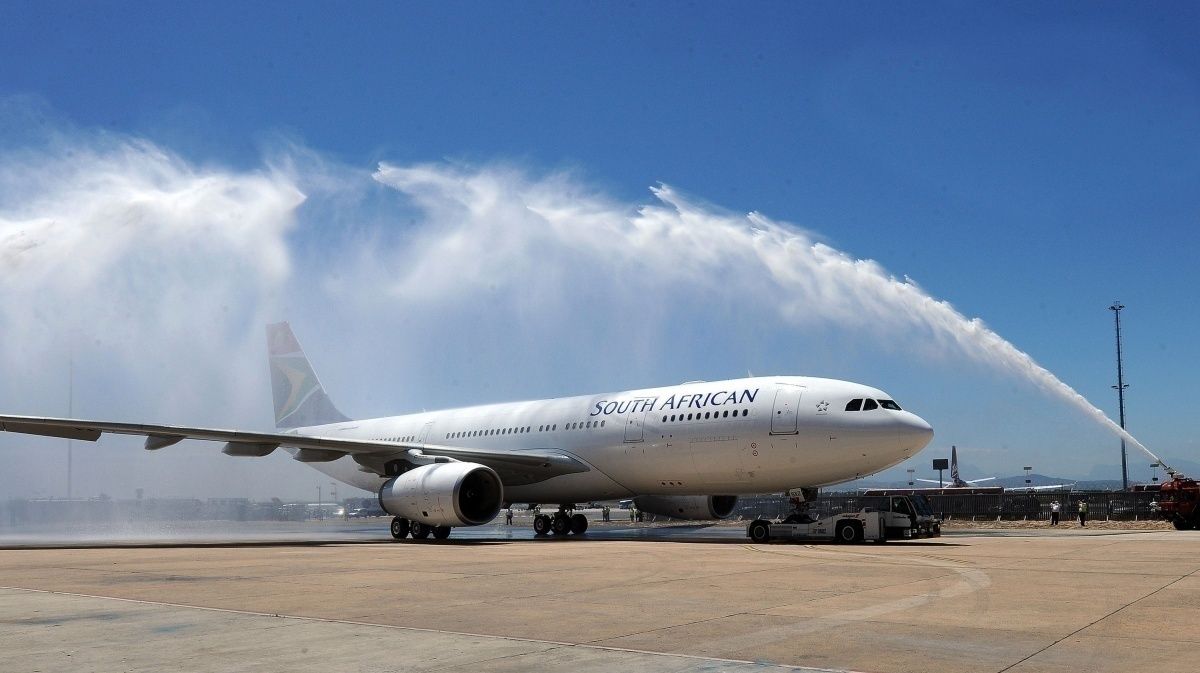 Despite several calls to let the national carrier fall into administration, the South African government has again given more money to save South African Airways (SAA). The Ministry of Public Enterprises announced today that the airline received another R5 billion ($342 million). This money is part of a relief package aimed at rescuing the airline.

South African Airways has received another portion of the R10 billion bailout package. Photo: AirbusThe global downturn, which started last spring, meant 2020 saw several airlines fall into administration, and even more airlines receive financial support packages from governments around the world. This has proven to be controversial in its own right. However, additional controversy surrounds SAA because it actually went bankrupt in December 2019 after years of losses and government loans.

Now, over a year later, the South African government is still sending money to the airline with the hopes of bringing it back to life. According to the local media, the airline today received a second R5 billion ($342 million) payment after receiving the first R2.8 billion ($190 million) earlier this month, on February 12th. The two payments are part of the R10.5 billion ($685 million) support package pledged by the government back in the October 2020 budget.

The R7.8 billion ($534 million) the airline has received this month has gone towards paying the voluntary severance packages of cabin crew and ground staff who left the company way back in August. As the airline tries to downsize and cut spending, it asked staff to take a severance package, including a month’s pay in lieu of notice, a 5.9% salary increase on 2019 back pay, and the entitled leave payment based on contracts at the time of termination.

The payments will be made in two parts, with the second part scheduled to be completed on Friday now that the airline has received more government money. By the end of August, over 3,200 employees had accepted the package.

The loan from the government settling the payments to employees is part of a long-term plan to downsize the airline to make it profitable in the future. The airline will use a smaller fleet to continue to encourage leisure travelers to visit South Africa. Of course, the South African government didn’t count on the global outbreak and consequent travel restrictions, preventing travelers from visiting.

However, despite the government’s keenness to restructure and relaunch the airline, not everyone agrees. There have been calls from public officials saying the airline is never going to be financially viable. As such, any more money suck into it is a waste of taxpayer’s money. The airline had been making a loss for a decade. The government did bow to growing pressure last year and temporarily stopped any additional funding, but it then changed its mind.

However, with the promised funds now making their way into SAA’s coffers, the newly revamped airline might get off the ground. Although current speculation suggests, this won’t be until mid-summer at the earliest. There is still a long way to go before the airline does take off, and when it does, all eyes will be watching to see if it can actually turn a profit. If it fails to do so, it will be up to the government to step in a rescue it again or to finally let it die.

SAA will return with an Africa-only network but hopes to fly beyond the continent as market conditions improve. South Afr …