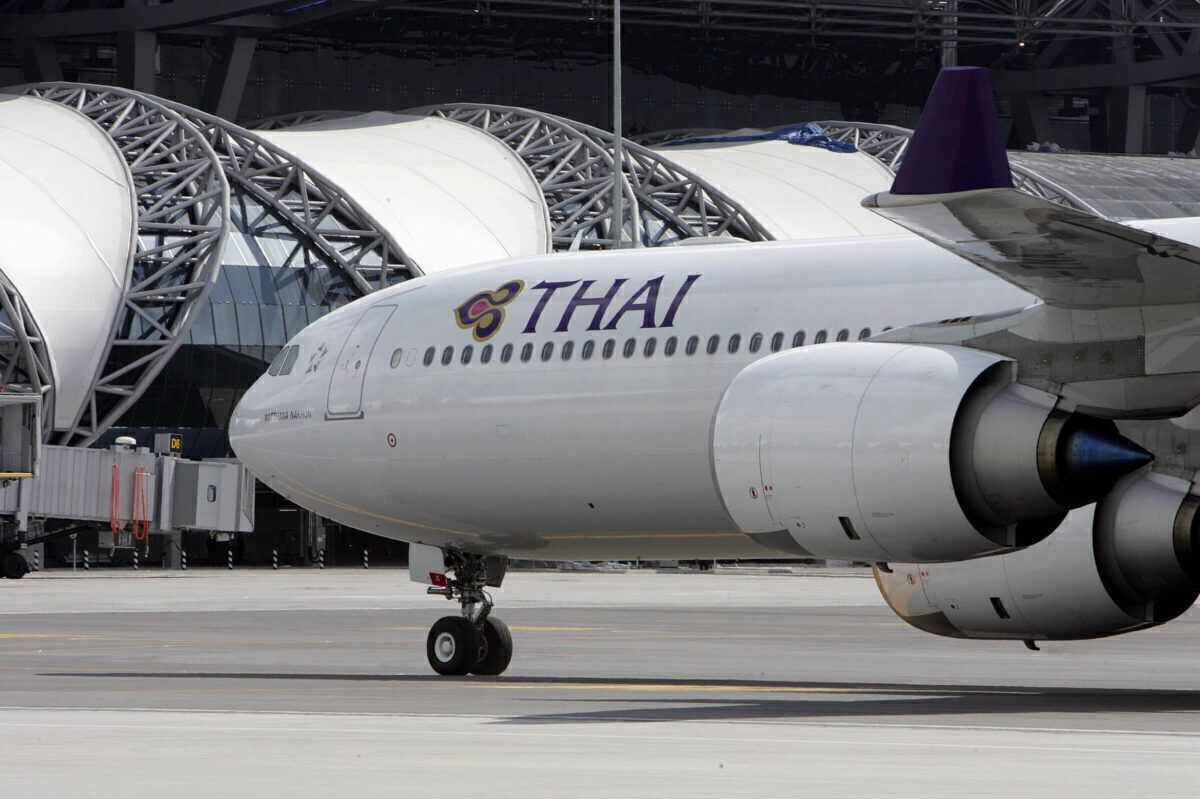 An embarrassing case of fraud has arisen at Thai Airways recently. There are allegations that at least 26 staff have faked their own death to claim significant funeral payouts from the airline. This is even more alarming as these claims could have been made as early as 2013, and the staff continued to work for the airline. How this happened and how it has not been discovered until now is baffling.

Reports in Thai media this week suggest that several Thai Airways staff have, over the past several years, faked death certificates in order to benefit from funeral allowance payments from the airline.

According to The Nation Thailand, 20 members of the Savings Cooperative for Employees of Thai Airways International and lawyers filed complaints on February 16th with the Crime Suppression Division regarding these fake claims.

A representative from the Savings Cooperative, Weerayut Thuankong, explained the case, saying:

“The cooperative has found that the number of members filing for funeral allowance has increased suspiciously over several years. We checked the evidence they submitted and found that the death certificates appeared to be fake, as the persons declared dead are still working for the company.”

The complaint so far details 26 cases of fraud. These date back to 2013, but the cooperative believe there could be more cases before this and want an investigation launched.

It is not the financial loss, though, that is most damaging. In the scale of the airline’s current debt and losses, this is minimal. It is more to do with how this could occur. How could such fraudulent payments be authorized, especially when staff continued to work. And how has it taken so long to be uncovered?

This is not the first time Thai Airways has suffered problems of this nature. Even before the pandemic, the airline was in financial difficulty. The events of 2020 made this worse, and it sought bankruptcy protection in May that year, with debts of over $7 billion. It is currently undergoing restructuring, with fleet reductions, redundancies, and re-negotiated deals with creditors.

While the pandemic was the final push for this, problems had been around for years. In some interesting analysis recently, blog View From the Wing looked at some of the reasons. It highlights corruption, incompetence, and bureaucracy (along with low-cost competition) as the leading factors in Thai Airways’ troubles.

Simple Flying looked at one such case in November 2020. The former chairman of Thai Airways, Wallop Bhukkanasut, was jailed for two years for abusing his position and failing to pay airline excess baggage fees.

Simple Flying contacted Thai Airways for further comment on this case, but not had heard back by the time of publishing.

Previously operated by Singapore Airlines (SIA) decades ago, the 737 as an aircraft type will once again operate under t …

Following the submission of its rehabilitation plan to the country’s Legal Execution Department yesterday, Thai Airways …