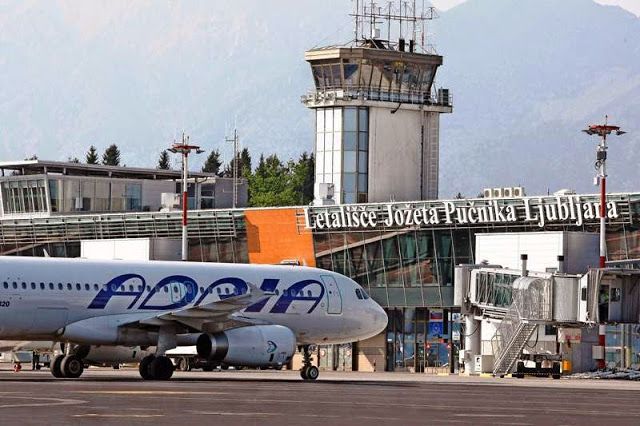 The Slovenian government is expected to soon submit its Recovery and Resilience Plan to the European Union which is believed to include a proposal for set up of a new national carrier with 76 million euros in funds. It comes as Ljubljana Airport registered its slowest year since 1992 by handling 288.235 passengers in 2020, representing a decrease of 83.3% on the year before. The rate of decline was above the European average. Aircraft movements stood at 12.980, down 58.8%. Slovenia’s capital is currently served by just three carriers – Lufthansa, Air Serbia and Turkish Airlines. Plans for two airlines to restore operations next month – Air France and easyJet – from Paris and London have been postponed until March, with further changes possible.
The European Commission recently noted it was looking forward to further dialogue with the Slovenian authorities with the aim of making the best possible use of funds which will be provided through the Recovery and Resilience Plan in order to support economic recovery, in line with the European Union’s priorities. If the government chooses to provide funds for a new airline, and it receives the EU’s approval, it would likely do so jointly with a private partner. The government has so far provided financial support to carriers maintaining flights to Ljubljana through subsidies and has granted aid to Ljubljana Airport’s operator Fraport.
Previously, Slovenian cargo carrier Solinair held talks with the Slovenian government over the possibility of launching scheduled flights or establishing a new national carrier. The airline has proposed two strategies for improving the country’s connectivity following the bankruptcy of Adria Airways and has asked for financial support from the government for the project. The company noted it would operate a five-member fleet consisting of either the Mitsubishi CRJ900, Dash 8 Q400 or the ATR72 turboprop, which it said would be ideal for the Slovenian market. The cargo operator said it would seek an agreement with the Lufthansa Group for the new airline to take over their routes to Ljubljana, including Lufthansa’s flights from Frankfurt and Munich, Swiss’ from Zurich and Brussels Airlines’ service from the Belgian capital.