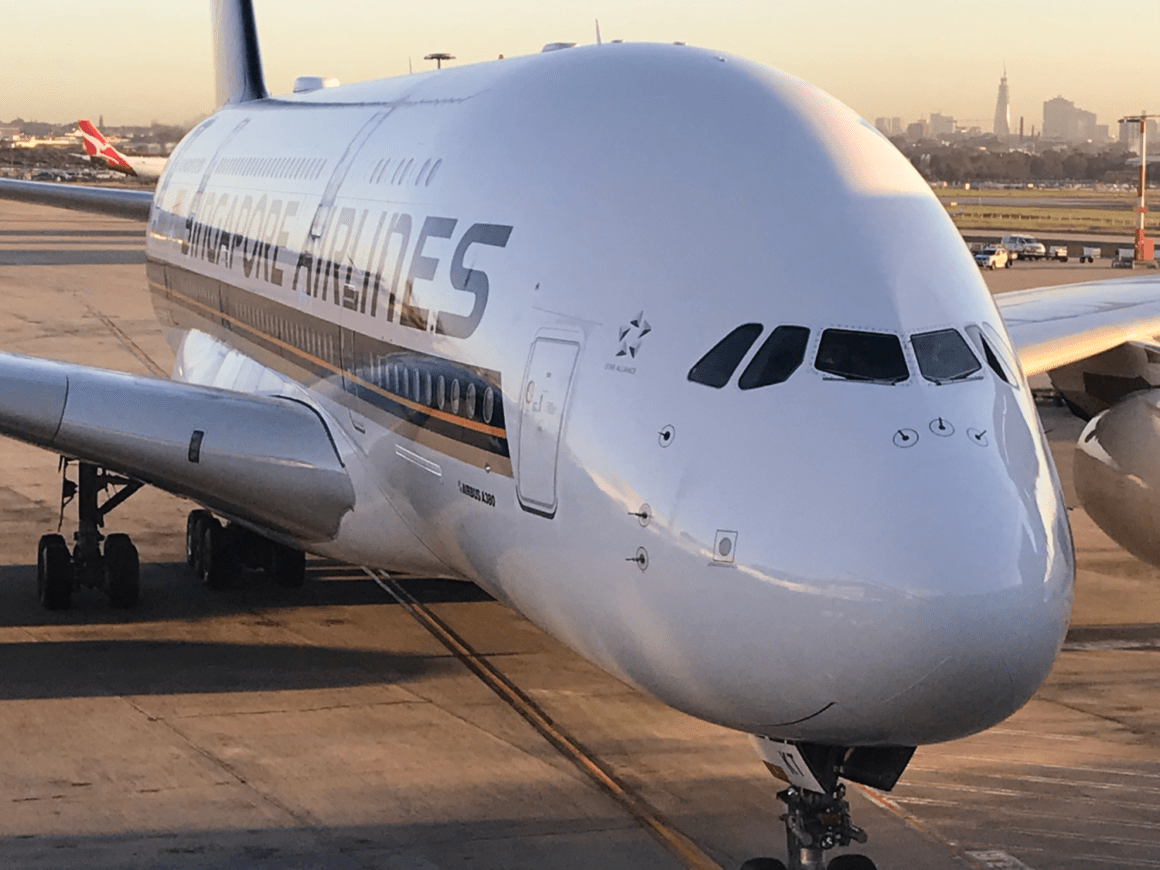 Singapore Airlines continues to experience the full brunt of the global travel downturn. The airline’s April 2021 operating results reveal the airline has clawed back ground from its 2020 nadir but continues to substantially underperform compared to 2019.

Lacking a domestic network to fall back on, Singapore Airlines has been ravaged by the travel downturn and constantly changing border restrictions. Over one-third of the airline’s 147 aircraft remain grounded. Singapore’s global network remains seriously curtailed as with scaled back schedules and flights to many regular destinations suspended or abandoned. Singapore Airlines now flies to just 49 destinations.

Despite growing optimism due to the increased pace of vaccinations around the world,
border controls and travel restrictions remained largely in place following new waves of
COVID-19 infections and the emergence of more virulent strains of the virus,” says a statement from Singapore Airlines.

With a return to normal international flying conditions off the agenda for some time, Singapore Airlines is pinning its short-term hopes on travel bubbles. But these bubbles are proving hard to shape and very easy to pop.

Before the travel downturn, Singapore Airlines operated up to nine daily return flights to Hong Kong. OAG data reveals 3.8 million seats were available on the route over 2019. Singapore Airlines provided 39.4% of those seats. Over 2019, approximately 2.9 million passengers flew the sector between Singapore and Hong Kong. Some 70% of those 2.9 million passengers resided in either Hong Kong or Singapore. It’s that 70% (or 2.03 million people) the now popped travel bubble would have targeted.