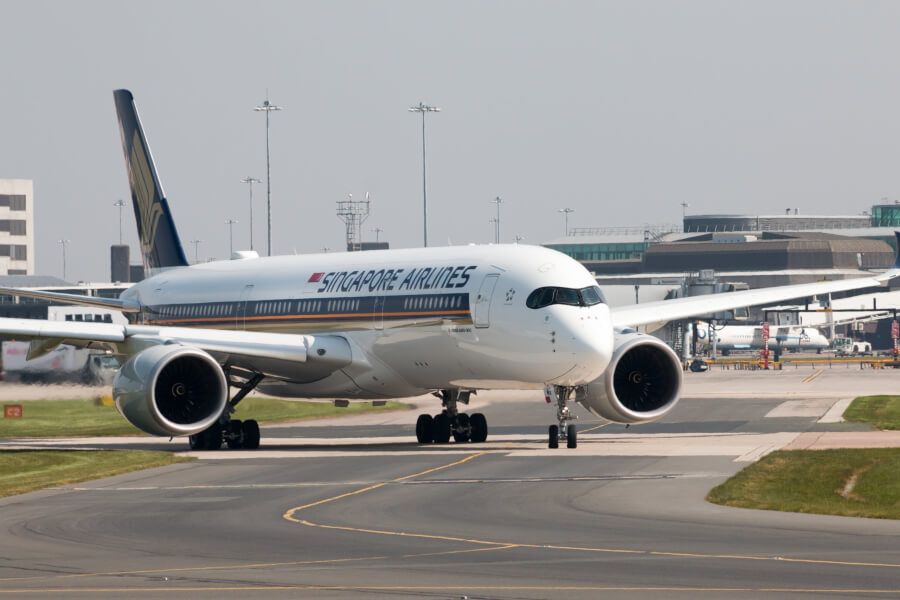 The Singapore Airlines (SIA) Group announced on Monday (24 May) that it would commit to achieving net-zero carbon emissions by 2050. The group airlines, Singapore Airlines, Scoot, and SIA Cargo, will invest in new-generation aircraft, adopt low-carbon technology such as sustainable aviation fuels, and source high-quality carbon offsets, the company said.

SIA Group has pursued multiple projects in support of its sustainability goals even amid the COVID-19 pandemic. For example, the group completed the installation of solar panels on all of its office buildings in Singapore. This generates renewable energy that provides up to 18 percent of its electricity demand or enough to power around 2,300 four-room apartments in Singapore for a year.

In 2020, SIA rolled out a new regional Economy Class meal concept that offers increased food choices for customers. It features tableware comprising sustainable paper packaging and bamboo cutlery, reducing the amount of single-use plastics in the cabin. This packaging weighs 50 percent less, helping to lower fuel consumption. Everything from the tableware to the food waste will be sent to an eco-digestor to be converted to refuse-derived energy pellets that can replace fossil fuels and coal.

“Today, the most effective and direct way for an airline to materially lower carbon emissions is by operating a young fleet of aircraft. The SIA group fleet has an average age of under six years, making it one of the youngest in the world. Over the last year, we have retired 45 older aircraft. We will be gradually replacing them with new-generation aircraft that are up to 30 percent more fuel efficient, and will substantially lower our emissions in coming years,” the company said in announcing the plan.

Singapore Airlines has been a member of the Sustainable Aviation Fuel Users Group (SAFUG) since 2011. In 2017, SIA launched a series of green package flights from San Francisco to Singapore that incorporated sustainable aviation fuels, fuel-efficient aircraft, and optimized air traffic management measures.

On the surface, the difference between state-owned and private airlines is clear. A government wholly or partially owns …