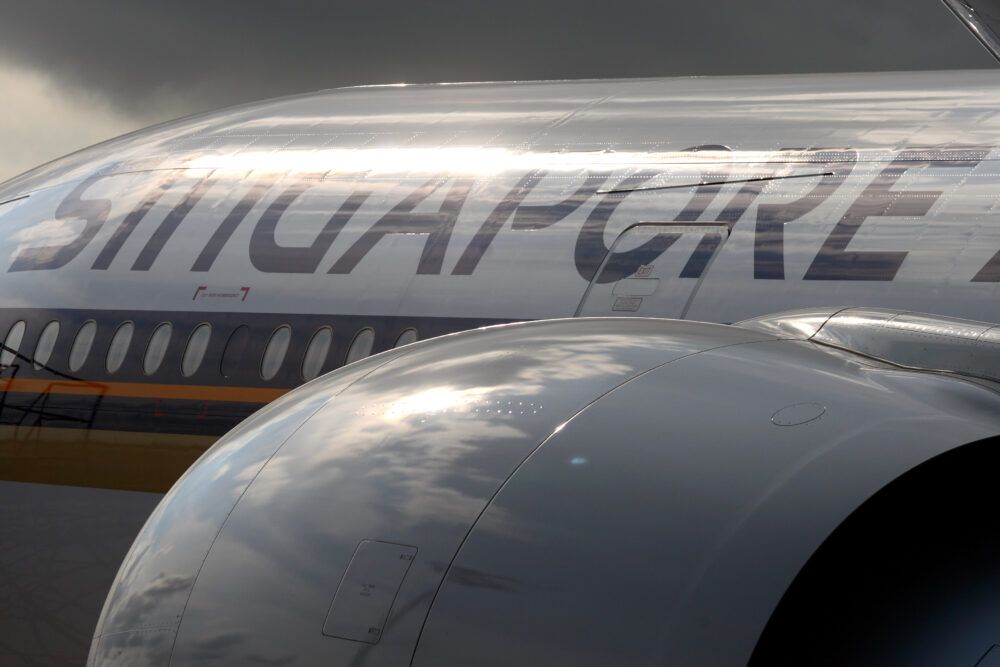 According to the Times of India, Singapore Airlines (SIA) has said no to any plans of jointly bidding with Tata for Air India. The flag carrier has had been heavily impacted by COVID-19, racking up billions in losses and cutting jobs. At such a time, spending billions on investing in Air India does not seem prudent.

However, SIA has waived the non-compete clause in Vistara’s contract. While Tata owns 51% and SIA 49%, the contract very likely includes a clause that prevents Tata from buying or start another full-service carrier (there is an exception for Tata’s AirAsia India ownership). This clause could have caused a bottleneck in the sale process, which is why Tata originally bid for Air India through its AirAsia subsidiary.

SIA’s decision to give Tata a waiver clears the way for Tata to pursue and potentially take over Air India in the coming months. If it were to win the bid, Tata would own two competing full-service carriers and one low-cost one.

Questions about the future

While the waiver will undoubtedly be a relief for Tata but does open up several questions about the future, according to Hindustan Times, sources say the group is considering merging subsidiary airlines. This could mean merging Vistara and AirAsia India or Air India and AirAsia India. Alternatively, all three carriers could be merged to form one airline.

However, any merger will require another approval from Singapore Airlines and it remains unclear if it is open to the idea. If all three airlines were to merge, SIA could end up with a minority stake in the new airline or could decide to pull out and sell its stake to Tata (as AirAsia recently did).

The government is due to publish the list of three final bidders for Air India in the next few days. This will offer more clarity about the competition and Tata’s chances of securing the airline. For now, the future of Tata’s holdings remain unclear and depends heavily on the conditions and outcome of the bid.

The government had long hoped to wrap up the Air India privatization by the end of the financial year (April 1st). Now, further delays mean the process will continue into the summer before completion. However, the delay won’t hurt bidders too much. The rollout of a vaccine will mean more aviation traffic, helping the beleaguered Air India’s finances.

The coming months will provide more clarity about Tata’s airline choices and Singapore Airlines’ role in the market. For now, Tata is pushing forward full steam with its bid for the flag carrier.