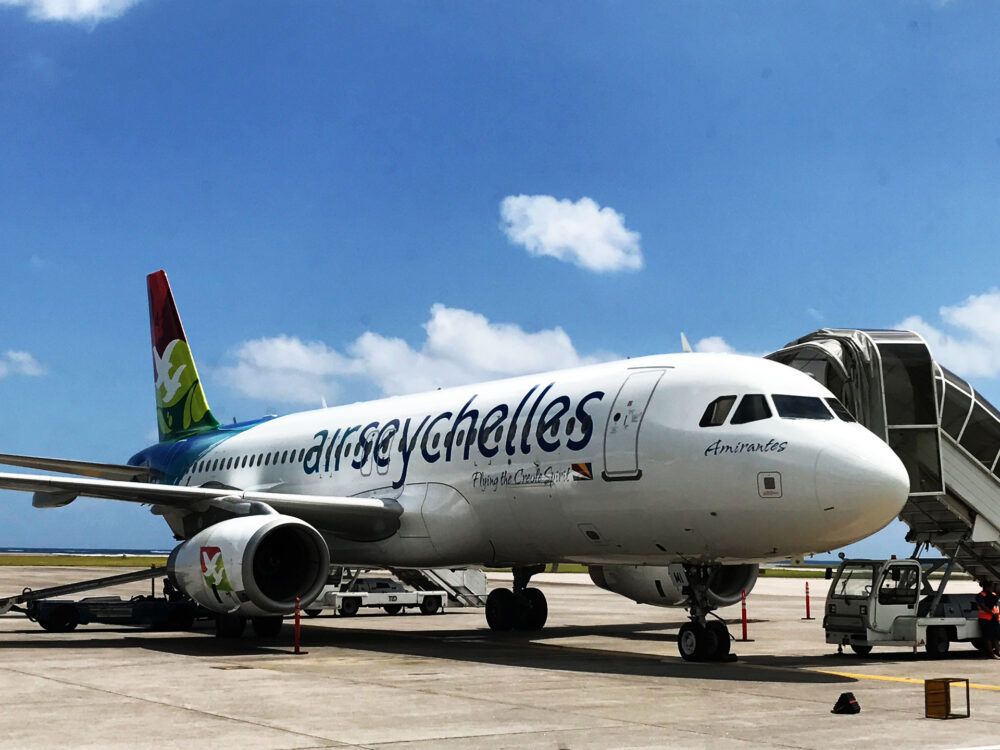 The President of the Republic of Seychelles has signalled that changes could be inbound for its national airline. In his first State of the Nation address, Wavel Ramkalawan advised that Air Seychelles maintains a solely domestic focus. The airline is debt-laden by millions of dollars worth of loans.

Last October, Wavel Ramkalawan achieved a significant milestone in Seychellois politics. Specifically, he became the first opposition candidate to win a presidential election since the country gained independence in 1976. Earlier this week, he gave his first State of the Nation address, addressing the National Assembly 89 days after assuming the presidency.

According to Seychelles News Agency, the President is confident in the island nation’s ability to overcome the ongoing coronavirus pandemic. The country has only lost three citizens to COVID-19, and it has also begun vaccination efforts against the virus. This gives a relatively positive outlook for the country going forward. However, Ramkalawan desires restructuring at Air Seychelles in order for the national airline to continue to be sustainable.

Regarding the carrier, local media reports that the new government “will relook and take a decision vis a vis the national courier, which currently owes $37 million in loans.” Air Seychelles operates a small fleet of just two Airbus A320neo aircraft. Despite this, it has become heavily debt-laden.

The airline received its first A320neo in August 2019, which was also Africa’s first delivery of the type. The new aircraft represent a fleet renewal program on the part of the airline, which previously operated a pair of A320ceo aircraft. Despite this modernization strategy, Ramkalawan’s government is unable to sustain Air Seychelles in its current form. As such, he used his address to advise that it would probably be “best for the company to look at only at domestic and ground handling services.”

This will rather limit its new A320neo aircraft. After all, it brought these in to serve longer-haul routes, such as to Tel Aviv, Israel. It announced this new route in May 2019, to be launched in November that year. However, government support is doubtless a crucial factor in Air Seychelles’ operations. As such, the restructuring towards a more limited, domestic-focused network may be a necessary restriction that allows it to remain sustainable in the longer-term.

As we have seen, the airline’s fleet today is very small and uniform. However, previously in its history, Air Seychelles has operated a fascinating variety of aircraft. According to Planespotters.net, the following types have graced the island country’s national airline.

Overall, we can see that the Mahé-based carrier has a rich, international history in terms of its fleet and destinations. With any luck, the short-term domestic restructuring will eventually render it sustainable enough to return to these longer-haul operations.