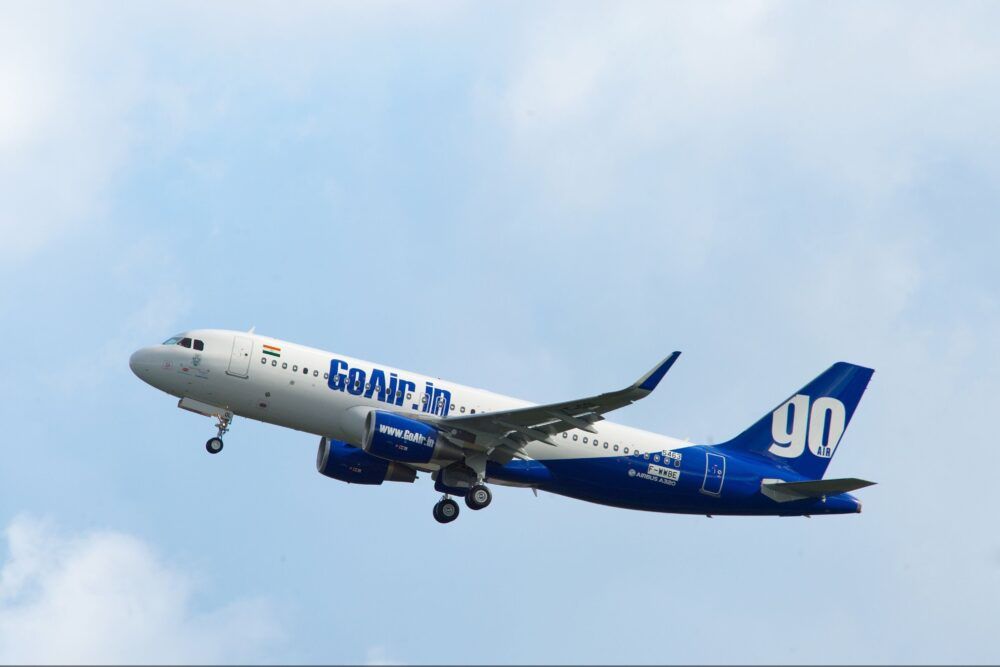 Indian budget carrier GoAir has sacked one of its pilots following an offensive tweet about Prime Minister Narendra Modi last week. The pilot has since apologized for his tweet. GoAir also added that it has a “zero-tolerance policy” for violations of its employee’s social media behavior.

According to a report from the Indian Express, a senior captain for GoAir called the Prime Minister of India an “idiot” multiple times in a tweet on January 7th. However, the tweet was quickly removed and the pilot issued an apology on the same day saying,

“I apologize for my tweets about PM, other offensive tweets which may have hurt sentiments of anyone associated. I convey that GoAir is not associated with any of my tweets directly or indirectly as they were personal views”

However, the apology did not make a difference, with GoAir quickly taking action against the pilot. By Sunday, the airline had sacked the pilot and made it clear that it will not tolerate such behavior from its pilots or any employee. In a statement to the Indian Express, the airline said,

“GoAir has zero tolerance policy and it is mandatory for all GoAir employees to comply with the company’s employment rules, regulations and policies, including social media behaviour. The airline does not associate itself with personal views expressed by any individual or an employee.”

More on the pilot

The pilot who was fired is reportedly Unish “Miki” Malik, an Air Force veteran, according to The Print. He retired from the Air Force in 2010, where he served as a pilot on the VVIP squadron. He also reportedly flew then-Prime Minister Manmohan Singh to the Andaman and Nicobar Islands after the 2004 tsunami.

Many online have highlighted multiple offensive Tweets from the pilot in the past as well. Considering the public nature of Twitter, companies and airlines globally have been quick to warn employees about the repercussions of sharing online.

This isn’t the first time GoAir has acted quickly on a tweet from one of its employees. Back in June 2020, the airline fired a trainee pilot for allegedly offensive tweets, according to Mumbai Mirror. However, the trainee then said the tweet was not from his account but from another account with the same name. The order was later reversed and an investigation was then undertaken to clarify the matter.

As we enter the new year, GoAir is looking to recover losses from a disastrous 2020. The carrier has a market share of around 8% and is continuing to grow its fleet. India’s domestic market has bounced back significantly since March and could reach an 80% recovery in the coming months.