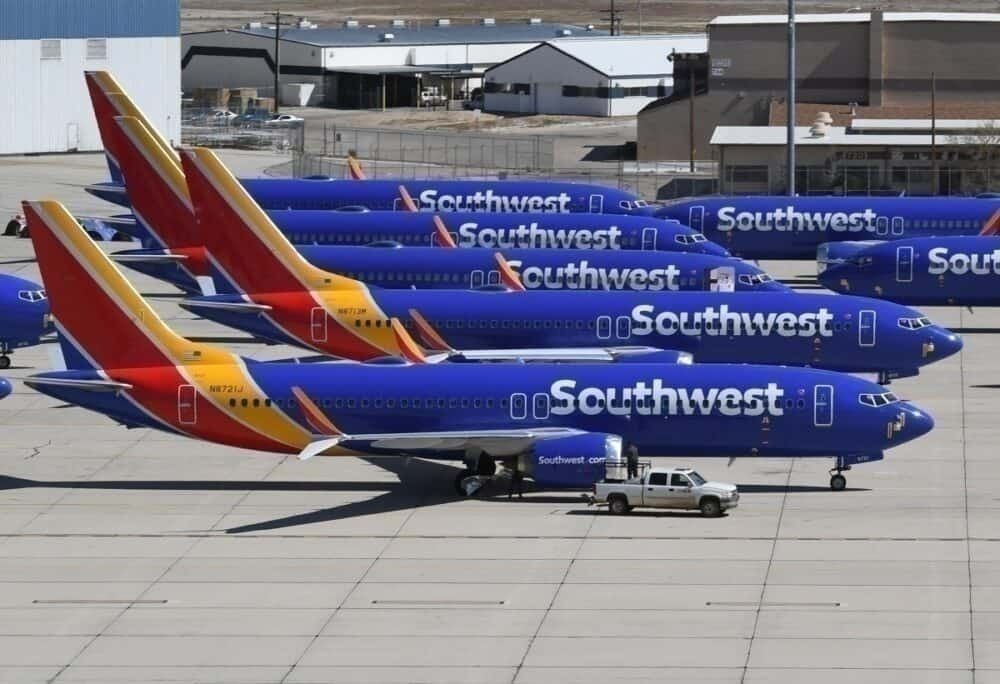 To find out why Southwest Airlines uncapped its middle seats and made them available for sale, just follow the money, in addition to having the science to support that flying can be safe even without capacity limits. The airline, which lost about $60 million in lost revenue due to blocking the middle seat from September through November, got a revenue boost of around $80 million as a result of uncapping the middle seat.

Southwest made some big money after uncapping flights

This was not money that Southwest had to pay to someone or record as an expense. Instead, it was money Southwest Airlines spilled over by not having flights for sale.

The policy of blocking seats ended on December 1st. And, on the airline’s fourth-quarter earnings call, the carrier announced it estimated a revenue boost of around $80 million. It also led to a whopping 12 point increase in the carrier’s load factor compared to November.

Still not a lot of full planes or profitable

Turning a profit at a 60% load factor is incredibly difficult. Also, note that 60% systemwide load factor meant some planes went out full, but most still had plenty of open seats. Capacity was down 43.1% in December and 40.6% overall in the fourth quarter.

Operating revenues for the fourth quarter were down 64.9%. This represents the difficult travel season through which Southwest Airlines operated. The issue with the current environment is that much of the crisis is outside of Southwest’s control.

The airline cannot go out and offer low fares in the hope of filling up its planes and, while it has done that, customers generally tend to travel when there are fewer restrictions up in their origin and destinations. So, Southwest needs to hope for more tourist destinations to open up before low fares will truly stimulate demand.

The airline is hoping to reach cash break-even in 2021. For that, it is vital that Southwest gets more business while also being able to command a little more control over price. However, all of this depends on the state of the pandemic.

The airline’s executives did not give a specific month or season when it believes travel will rebound. It knows the first quarter of 2021 will continue to be difficult. January and February are typically heavy business travel months.

The airline currently estimates a load factor in January of between 50 and 55%, which means that there will be some empty seats, though some flights will be going out full. This will likely be split across geographies, with warm weather leisure destinations seeing more passengers jump on a flight than planes heading to destinations with travel restrictions in effect, such as New York or Massachusetts.

Nevertheless, on the flights going out full, Southwest is clearly reaping in the financial benefits. After incurring its first annual net loss since 1972, the airline hopes to turn things around in 2021.

Part of this includes the Boeing 737 MAX’s return to commercial operations, which should help the carrier keep its costs down. And, the carrier is also betting on a host of new routes and cities for the year.