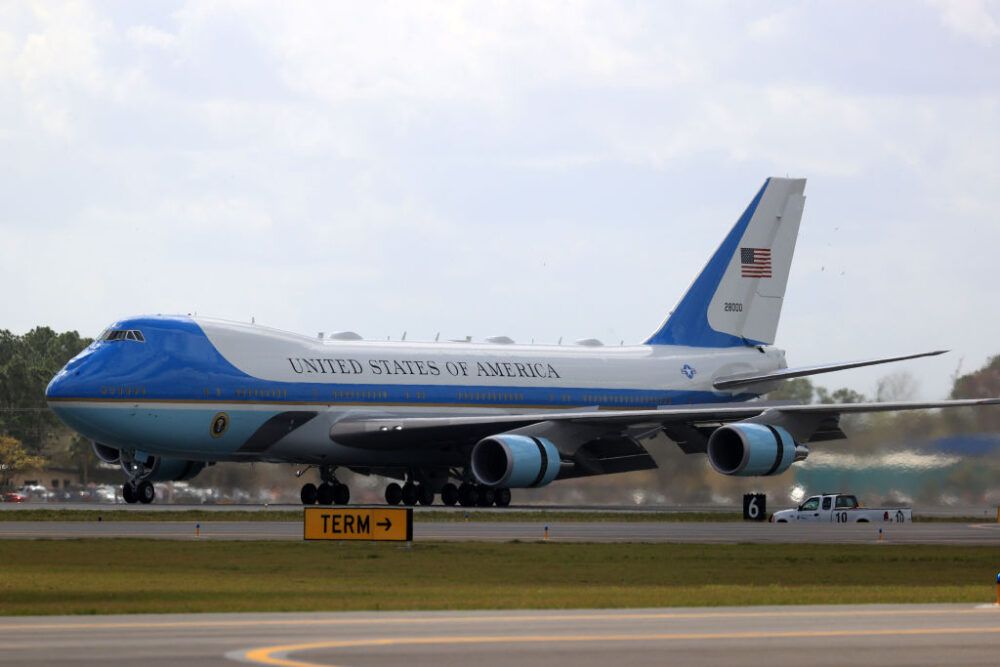 Earlier this week, an unauthorized man was able to gain access to a US Air Force base in Prince George’s County, Maryland. The facility was none other than Joint Base Andrews, which is known for housing aircraft such as the presidential Boeing VC-25A known as Air Force One. Although the man was unarmed, the USAF has taken the matter seriously and will conduct a review.

According to the BBC, Thursday’s incident concerned a sole, male intruder to the USAF’s Joint Base Andrews near Washington DC. The unarmed man, who is not thought to have extremist links, is said to have gained access to the facility illegally and even entered a Boeing C-40 ‘Clipper’ aircraft. This is a modified ‘combi’ version of the hugely-popular 737.

With the intruder being unarmed, the base’s security forces were able to detain him without any harm. At this point, a federal summons for trespass was issued to the man, who was then handed over to local law enforcement. He already had two outstanding warrants, although details of these have not been publicized.

It is true that the base’s security forces were able to deal with the intruder without any harm. However, the fact that he was able to breach its perimeter represents a serious cause for concern. This is particularly alarming when one considers that a base housing presidential aircraft will likely have more extensive security measures in place than many airports.

As such, it is no surprise that “everyone is taking this very seriously,” as defense spokesperson John Kirby confirmed yesterday. Colonel Roy Oberhaus, a commander at the base, shared these concerns. He stated that:

“The security of our installation is paramount. (…) This was a serious breach of security.“

However, while condemning the incident is one matter, taking action to prevent a repeat is another. With this in mind, the USAF has confirmed that its inspector general will investigate the break-in. However, the incident has also raised concerns about wider security issues at USAF bases. As such, it is planning to comprehensively review security at its facilities worldwide.

The USAF is not the only institution to have suffered a security breach in recent months. Indeed, in December 2019, a more serious incident in Russia resulted in radio parts being stolen. The aircraft that the intruders took the radio equipment from was Russia’s Ilyushin Il-80 ‘Doomsday’ plane.

Security breaches can also be digital, rather than physical. These can sometimes see sensitive passenger data be put at risk if hackers gain access to airline databases. Last October, UK flag carrier British Airways was fined £20 million (nearly $27.5 million) over a data breach in 2018. This saw hackers steal data involving as many as 400,000 customers.