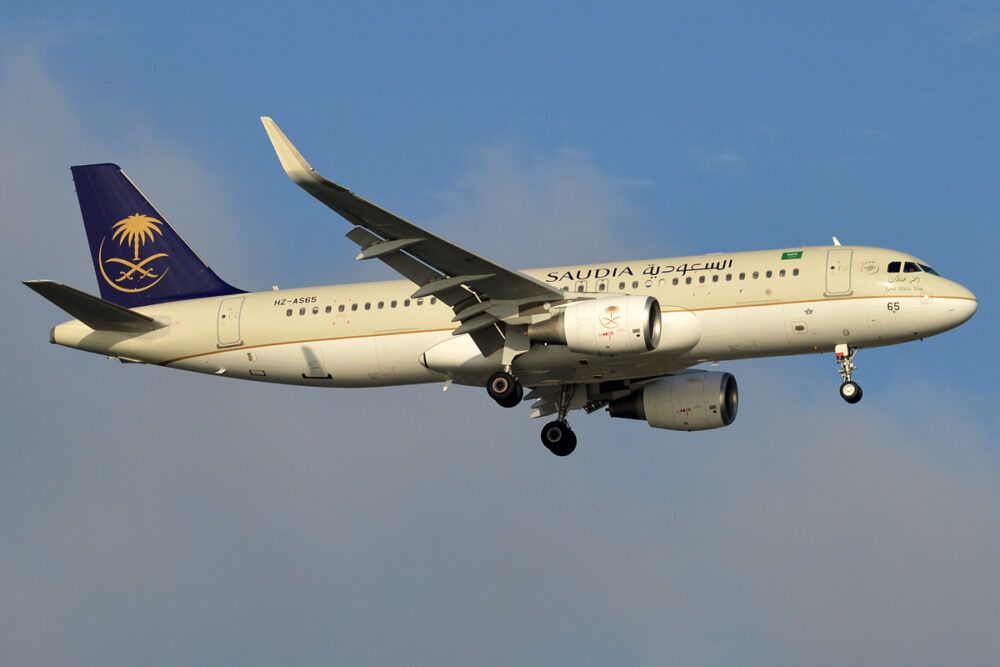 As Saudi Arabia ends its blockade against the state of Qatar, flag carrier Saudia is set to resume service to Doha for the first time in three and a half years. The flight resumption is the result of six Gulf Cooperation Council (GCC) member states signing a “solidarity and stability” agreement, referred to as the “al-Ula Statement,” on January 5th. Saudia will operate multiple flights per week to Doha from its Riyadh and Jeddah hubs.

Looking at the airline’s booking service online, the details are as follows:

Flights between Riyadh and Doha will operate four times per week, while service from Jeddah will occur thrice weekly.

Deployed on both of these services will be Saudia’s short-haul fleet of Airbus A320 aircraft. The airline has 46 of these aircraft, 39 of which are in service, with the remaining seven listed as parked.

The jets have four configurations:

While most service resumption announcements these days are related to the global health crisis, this recent announcement marks the end of the “Middle East blockade,” which had been ongoing for the past three and a half years.

Bahrain, Egypt, Saudi Arabia, and the United Arab Emirates had formed a coalition that imposed a blockade against Qatar in June 2017, suspending diplomatic relations and cutting off border access. The main reason given for the blockade was Qatar’s alleged support for terrorism – something the country has firmly denied.

While the blockade was certainly an inconvenience for Qatar’s national airline, Qatar Airways, the carrier was far from crippled. In fact, the airline’s revenue actually grew during part of the blockade, and its CEO had even boasted about the resiliency of the company in 2019, saying,

It’s likely that Qatar Airways will benefit more from the blockade’s ending as it offers a larger network and a higher-rated level of inflight service. However, the resumption of flights for Saudia will be welcomed news for those with business and family connections between the two nations.