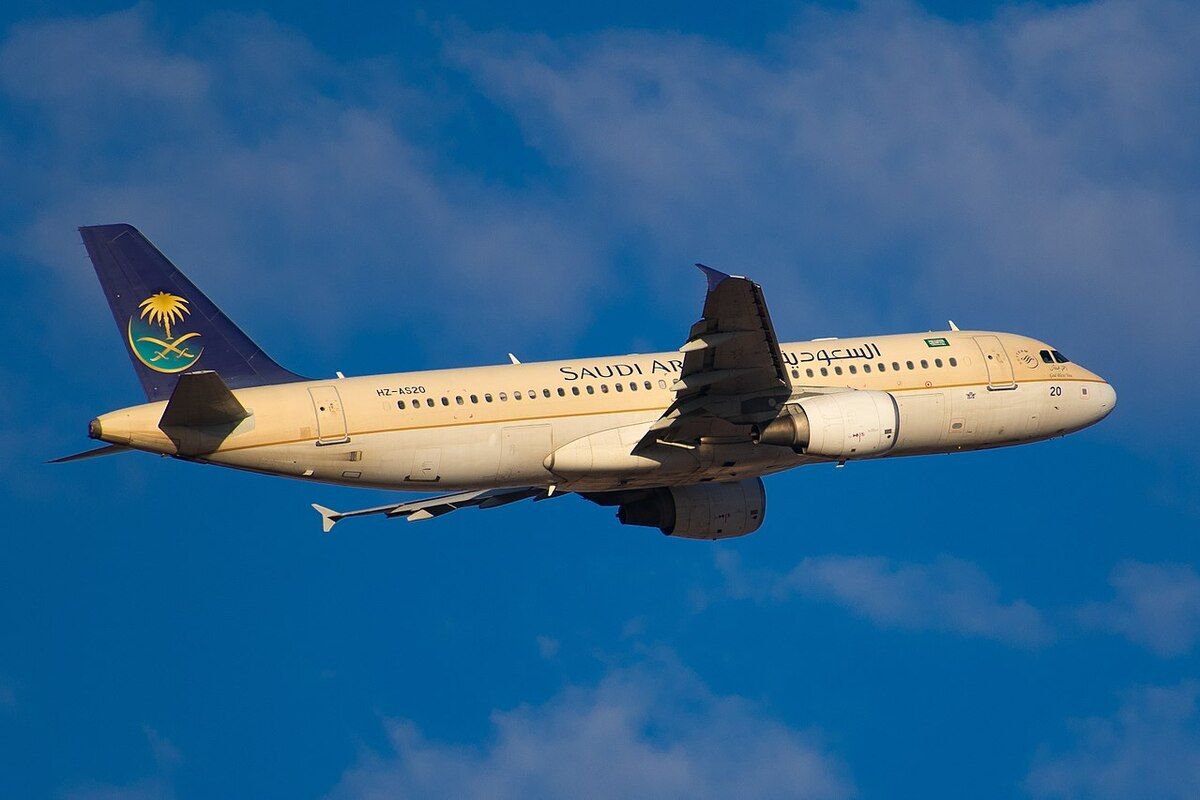 On February 5th, Saudia Airbus A320-200 flying from Cairo (Egypt) to Abha (Saudi Arabia) had to divert due to a loss of cabin pressure. Instead of reaching its destination, the 10-year-old aircraft headed to Jeddah instead, performing a safe landing 30 minutes after making its rapid descent to a safe altitude.

According to The Aviation Herald, the A320-200, registered as HZ-AS38, was performing flight SV322 from Cairo to Abha when the incident occurred.

The aircraft was flying at FL370, just 15NM northwest of Jeddah, when an emergency descent was initiated due to a loss of cabin pressure. Within the span of five minutes, the aircraft dropped about 27,000 feet, down to FL100.

This would have been a fairly intense experience for passengers as the math indicates an average rate of descent of 5,400 feet per minute – or 27 meters per second.

From the lower altitude, the crew positioned the aircraft for an emergency landing on Jeddah’s runway 34C, which was completed safely.

With the aircraft’s flight cut short, not having reached its intended destination, a replacement A320-200 registered as HZ-AS43 was dispatched to continue flight SV322. With Jeddah being one of Saudia’s main hubs, securing a replacement jet was likely an easy task. It departed Jeddah about two hours after HZ-AS38 had landed, reaching Abha with a delay of two and a half hours.

HZ-AS38 spent the remainder of February 5th on the ground but resumed service the next day, flying to Dawadmi (DWD) in Saudi Arabia and Medina (MED) the day after.

The need for a rapid descent

For those who aren’t fully familiar with this part of the flight process, the cruising altitude at which aircraft typically fly has much lower oxygen content than what we are used to at ground level. Thus, passenger cabins are sealed and pressurized to ensure a comfortable (and breathable) environment.

Air is circulated in the cabin, passing through filters and mixed with fresh air from outside as it makes its rounds. A loss of cabin pressure is essentially an ‘air leak,’ detected by sensors.

This is why oxygen masks are typically deployed when a cabin pressure loss is detected, often paired with an emergency descent. Flying to a lower altitude (most often 10,000 feet) will ensure that passengers can breathe without the need for supplementary oxygen.

According to SkyBrary, the following list outlines possible causes of pressure-loss:

In the above case of Saudia flight SV322, it looks like the crew followed the proper procedure, descending to a safe altitude. While some aircraft may decide to continue to their destination at this lower altitude, others may choose to divert.