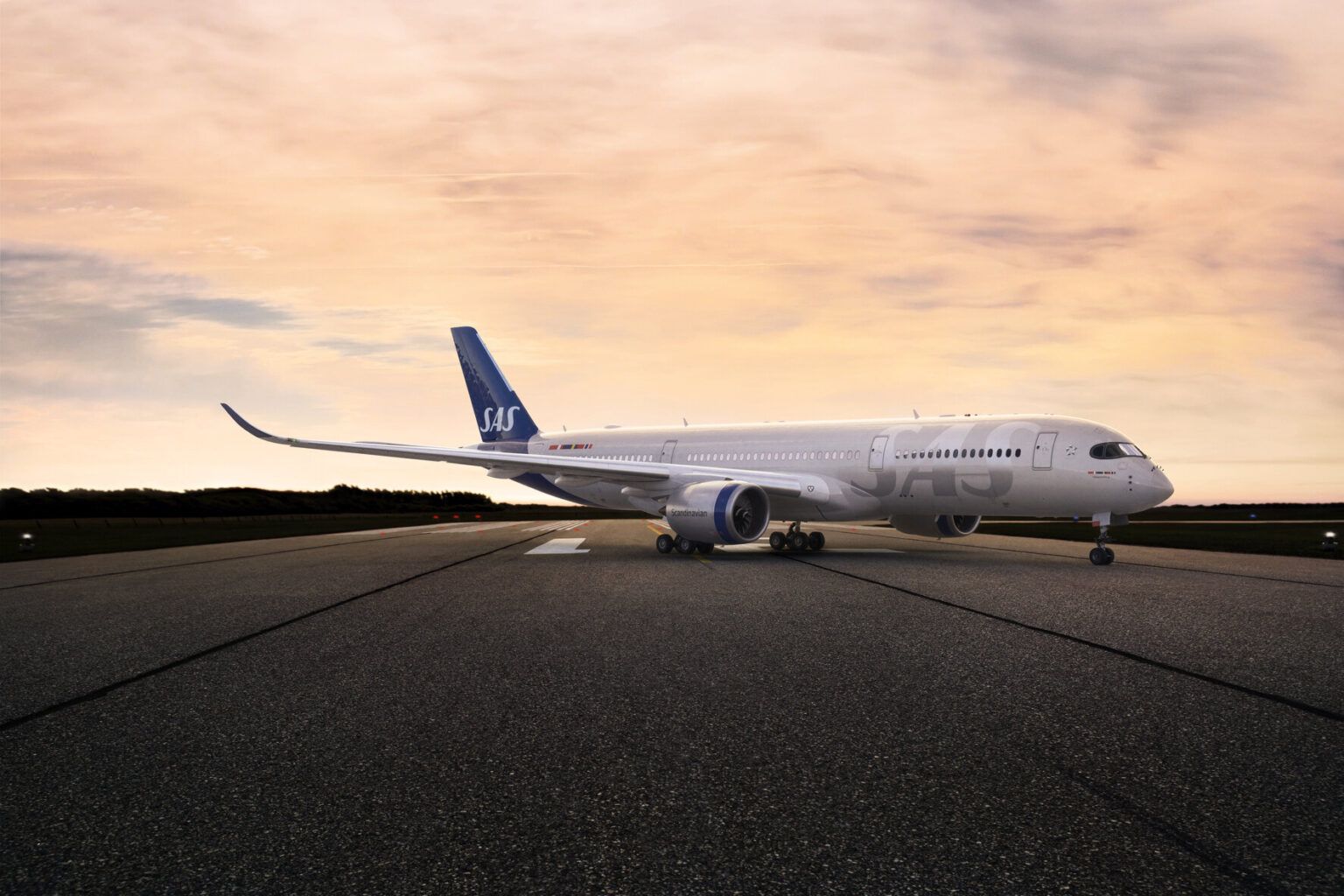 According to a statement issued on February 5, Scandinavian Airlines System (SAS) has reported a January load factor of 30%. The flag carrier of Denmark, Norway, and Sweden says that it carried fewer passengers in January due to consequences brought about by increased travel restrictions as countries around the world continue to battle COVID-19.

When speaking about the numbers in a statement seen by Simple Flying, SAS CEO Rickard Gustafson said:

“During January, new travel restrictions have been introduced at short notice in Scandinavia and the rest of the EU. This means that as of February 1, all SAS’ international destinations have either requirement for quarantine, requirements for a negative PCR test, or a general entry ban for non-residents. Reintroduced and extended travel restrictions have significantly reduced the demand for air travel and has forced SAS to adapt both the offered destinations and departures to the prevailing conditions. The increased restrictions mean that we estimate that demand, and thus our capacity, will remain at low levels for the rest of the winter season.”

Additionally, SAS is expanding its partnership with Apollo, a leading Nordic region leading travel agency, regarding charter flights in a new contract that will cover three winter and summer seasons through to 2024. In the new agreement, SAS has the option of extending the partnership for a further two years to 2026.

During the contract’s duration, SAS will fly Apollo customers to and from 24 locations across Denmark, Sweden, and Norway to 51 European destinations.

SAS will use new A320s for charters

Many of the charter flights will be on brand new Airbus A320 aircraft as SAS continues to renew its fleet with more fuel-efficient aircraft to help maximize costs while at the same time cutting its carbon dioxide emissions.

When speaking about the new contract with SAS CEO Northern Europe at DER Touristik Nordic AB Leif Vase Larsen said the following in a press release seen by Simple Flying:

“Here at Apollo, we see a bright future, and we’re convinced that travel will start to pick up again soon. It, therefore, feels like a very positive step forward to have signed a contract with SAS, which will secure our partnership for the coming years. SAS’ focus on sustainable travel, reliable deliveries, and many weekend departures means that Apollo can safely focus on doing what we do best: creating the very best holiday experiences for our customers.”

Like all airlines, SAS has been hit hard by the pandemic and the restrictions placed on travel. However, it is nice to see that they believe in the future of leisure travel after extending the contract with Apollo.