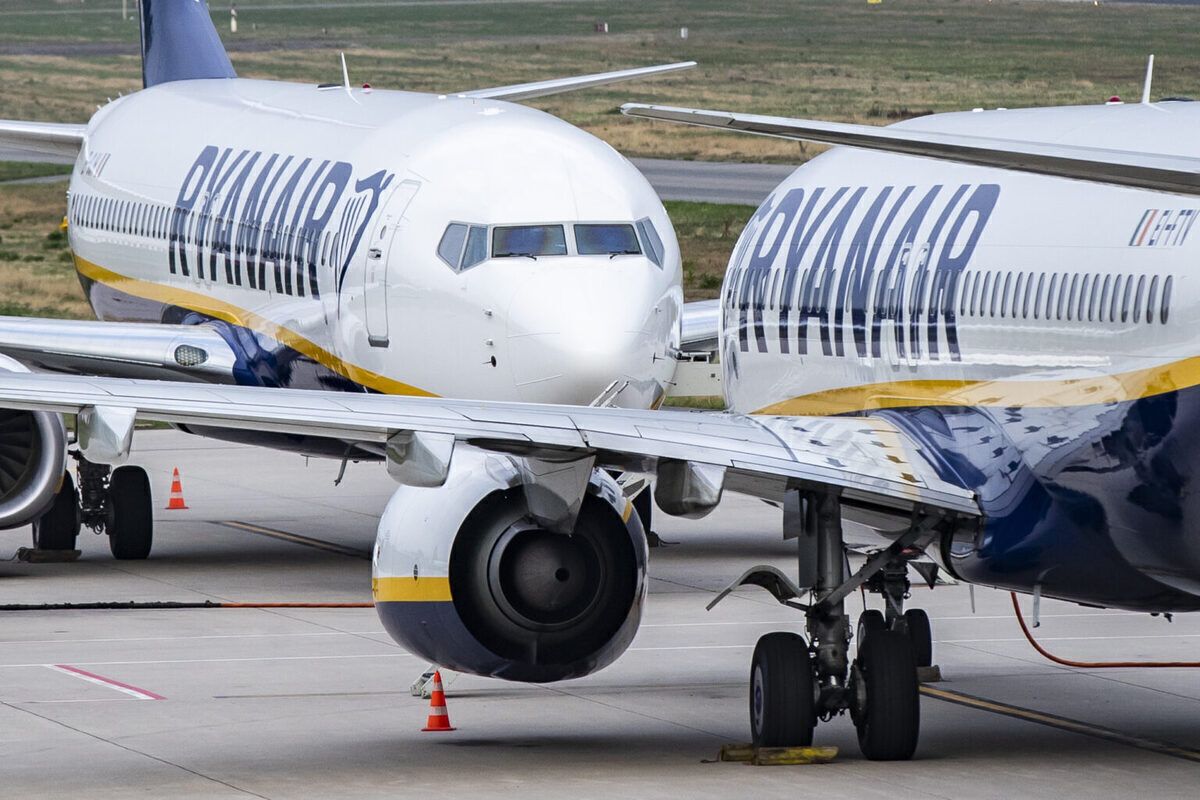 S7 currently transports all freight in the belly of aircraft used for passenger flights but will now have two dedicated narrowbody aircraft for short and medium-haul freight operations.

“The delivery of our first freighters is a significant milestone in S7 Airlines’ cargo operations. The additional capacity will be used on routes with strong demand and limited capacity of baggage compartments of passenger aircraft. S7 Airlines’ wide route map, our partnership with leading logistics companies, and well-developed agent network enable us to carry payload and mail in a relatively short time and provide efficient aircraft lading. Thanks to the new freighters, we expect to increase the total volume of carried payload and mail by 30%”, said Ilya Yaroslavtsev, CEO of S7 Cargo, in a statement issued by GECAS.

“We are delighted to support S7 Airlines in the launch of their new dedicated cargo program,” said Richard Greener, SVP and Manager of GECAS Cargo. “The 737-800NG freighter is renowned for its efficiency and reliability, as well as its lower operational costs and better environmental credentials, making it a strong addition to a combination carrier entering the cargo market.”

By converting former Boeing 737-800NG passenger aircraft into freighters, it extends the aircraft’s life. A converted Boeing 737-800BCF can carry up to 23.9 tonnes (52,800 lbs) and has a range of 2,000 nautical miles (3,750 kilometers). Primarily designed for express cargo on short to medium routes, the 737-800BCF offers newer technology, better fuel efficiency, and is generally more reliable than other aircraft of this type.

Since GECAS announced the narrowbody conversion program in 2016, it has firm orders for 60 aircraft and 14 options.

Formally known as Siberia Airlines, the company rebranded itself in 2005 as S7 Airlines and began ordering non-Russian-built planes. Since then, it has grown to become the largest private airline in Russia. Recognized by its distinctive green livery with a white S7 painted on the tail, S7 flies to 181 destinations in 26 countries. S7 has the newest fleet of any Russian airline and is a member of the oneworld alliance that includes many of the world’s major airlines.

While COVID-19 has had a devastating effect on passenger air travel, air freight movement has grown to impressive levels. When the coronavirus first raised its ugly head early last year, airlines traded passengers for boxes of personal protective clothing.

As Pfizer, AstraZeneca, GlaxoSmithKline, Johnson & Johnson, Merck, Moderna, Novavax, and Russia’s Sputnik V COVID-19 vaccine begin to be rolled out, airlines will once more play a vital role in delivering them to all parts of the world.