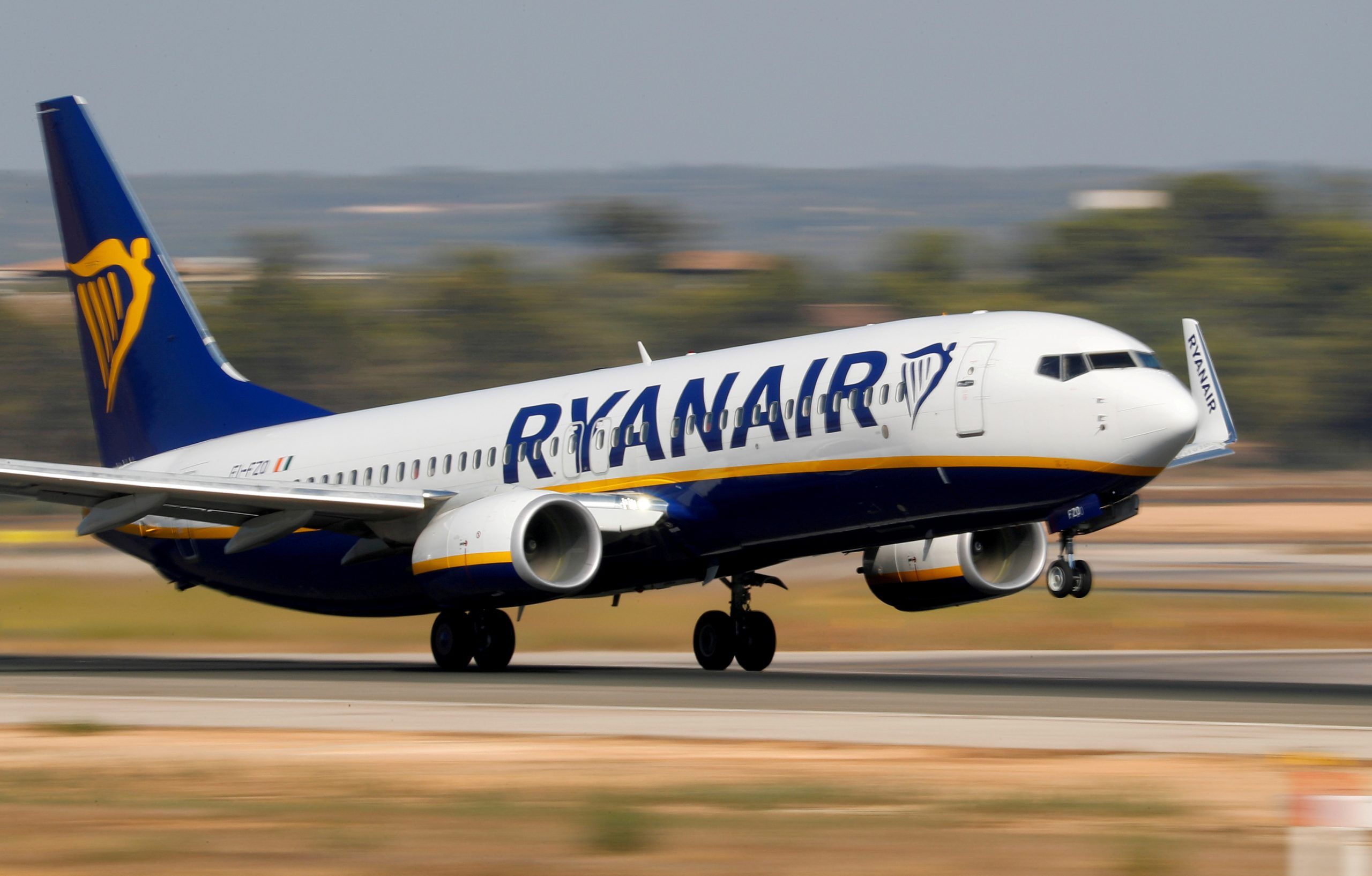 Ryanair has announced the addition of three based Boeing 737-800 aircraft, six new routes, and over 65 flights every week from Rome Fiumicino to a host of domestic and international destinations.

Ryanair remains committed to delivering connectivity to Rome and expects its Summer ’21 schedule, including 78 routes from both Rome airports in total and over 470 departing flights per week,.

Connections to holiday destinations such as Malaga & Malta, city breaks to Seville & Vienna, as well as domestic connections to Brindisi & Palermo.