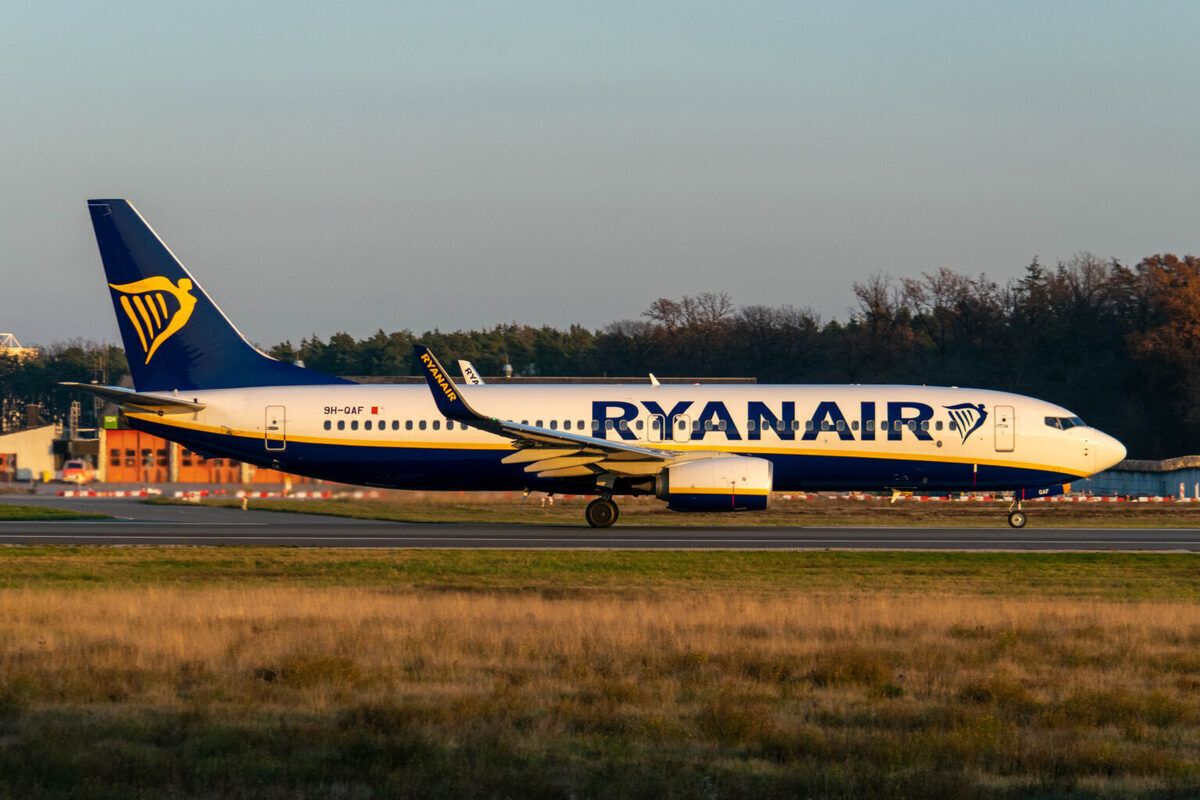 Irish low-cost giant Ryanair today pledged to support the development of sustainable aviation fuels to promote a carbon-neutral future. The airline joined the Fueling Flight Initiative as part of its pledge to turn the blue airline green.

Understandably right now, sustainability is the airlines’ number two priority, with public health having been unexpectedly made the top priority. However, while airlines have had to shift their focus slightly to ensure the health of those flying, that doesn’t mean sustainability has been placed on the backburner. Indeed, last month we saw British Airways invest in bringing forward its use of Sustainable Aviation Fuels.

Ryanair today pledged to become part of the movement for sustainable aviation fuels. The airline joined the Fueling Flight Initiative in an attempt to help pave the road to carbon neutrality. The airline’s Director of Sustainability, Tom Fowler, said,

“A transparent and future-proof regulatory framework for SAFs can support and equip airlines in their fight against climate change, and we are proud to be part of this initiative… With this new initiative, we take a further step to the achievement of our decarbonisation targets and the broader UN Sustainable Development Goals.”

What are Sustainable Aviation Fuels?

Sustainable Aviation Fuels are like fossil fuels but are considered to be a greener alternative. The fuels can be made from a range of sources. British Airways, for instance, is targeting SAFs made from household waste in addition to ethanol made from the leftovers of processing wheat straw.

The problem with Sustainable Aviation Fuels is that they are currently costly. They are being produced in low quantities meaning that they cost a lot to create, and thus cheaper conventional fuel is preferred from a cost standpoint. For a low-cost carrier such as Ryanair, this could be a turn-off. However, the industry hopes that more widespread production would ultimately bring the cost of such fuels down.

What else is Ryanair doing?

While it may not be apparent to the everyday flyer, Ryanair has been pushing for airlines across the industry to do their bit to bring down CO2 emissions. In June 2019, the airline began to publish its monthly CO2 statistics, encouraging other airlines to follow suit.

With the current situation excluded, the airline argued that by operating with a higher load factor, its CO2 emissions per passenger were lower. With the introduction of the 737 MAX, its CO2 emissions should drop further. Firstly the brand new aircraft are more efficient than their older counterparts. However, they will also carry more passengers, further lowering the proportion of CO2 emitted per passenger.