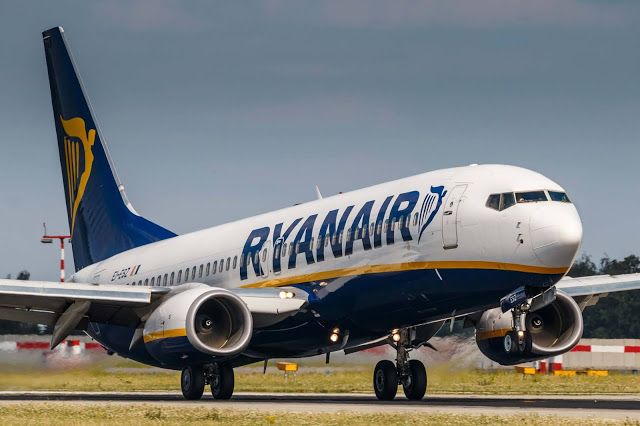 Ryanair’s Chief Commercial Officer, Jason McGuinness, has said the low-cost carrier is considering basing the third jet in the Croatian capital during the 2021/2022 winter season, which begins on October 31, if the existing strong demand continues. Furthermore, the airline plans to introduce an additional sixteen routes, for a total of thirty, by the 2022 summer next March. “I won’t reveal how each route is performing individually but I will repeat what I said at the press conference in late April when we announced our arrival. Zagreb has been underserved for years. For example, Zagreb and Dublin are roughly the same sizes but before Ryanair’s arrival, Zagreb had flights to 38 destinations, while Dublin around 200, even though Zagreb is much nicer and more interesting than Dublin”, Mr. McGuinness said. The CCO added he was surprised by the strong demand for travel to and from Zagreb despite the ongoing pandemic and general interest in coastal sun destinations this year. Ryanair will commence operations to Zagreb through its Lauda Europe subsidiary this June and has brought forward the opening of its base in the Croatian capital. It will station an Airbus A320 jet in the city at the end of August, and a second in early September. The carrier will employ some sixty people to maintain its Zagreb operations. “Ryanair is quite an opportunistic company and there are a lot of places we don’t fly to and people ask why. We have many places where we could place our capacities and where there is a market gap for us, and one of them was Zagreb. I am happy that we have reached an agreement with the airport and that we will fly to the Croatian capital and set up our base there earlier than planned”, Mr. McGuinness said.
Ryanair is marking fifteen years of operations to Croatia in 2021 with the opening of new bases in Zagreb and Zadar, as well as flights to Pula, Dubrovnik, and Split. In total, it will maintain operations to 58 destinations out of Croatia this summer. Of those, 33 are new. Despite the appeal of Dubrovnik and Split, Ryanair maintains limited services from the two coastal cities. While Mr. McGuinness said the airline was in talks with the two, he noted both were expensive and it is unlikely a deal will be reached with either of them for operations to be expanded. The CCO added they were committed to Zagreb even though the agreement reached with the airport “could always be better”.